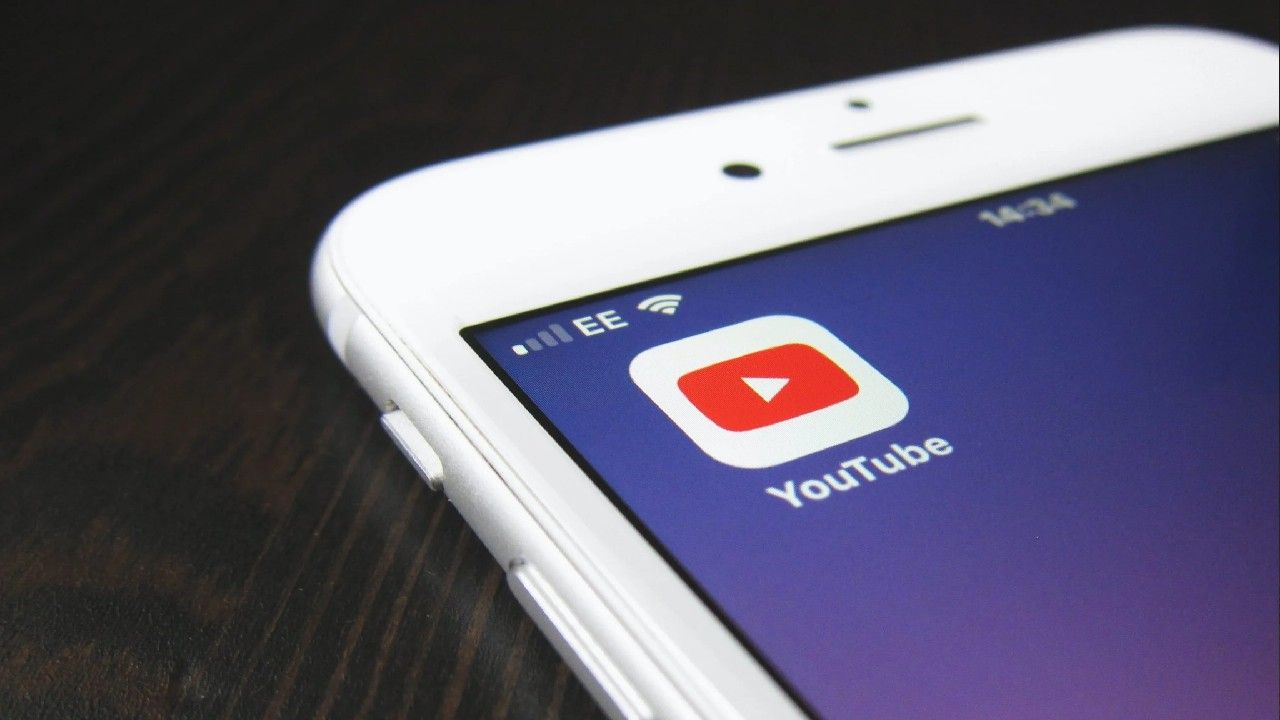 The modifications solely affect YouTube’s full-screen player, with no impact on the entire app experience. The update has already begun to be distributed to both Android and iOS users

YouTube, owned by Google, is introducing a new layout for its Android and iOS mobile applications full-screen player. The new UI makes it simpler for users to Like, Dislike, Comment, and Share videos. The new interface places buttons for all of these functions directly on the video, eliminating the need for users to swipe up or shut the full-screen window to share, like, or hate a video and do other things with it.

The new YouTube UI has already begun to be rolled out to Android and iOS users. The modifications are visible on our Android smartphone. If the function has not yet arrived on your smartphone, we recommend that you wait a few days. 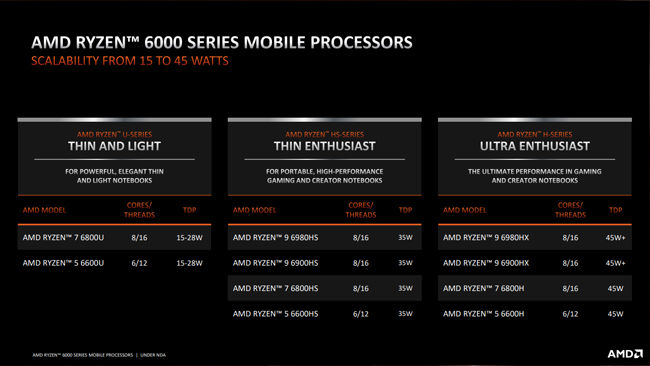 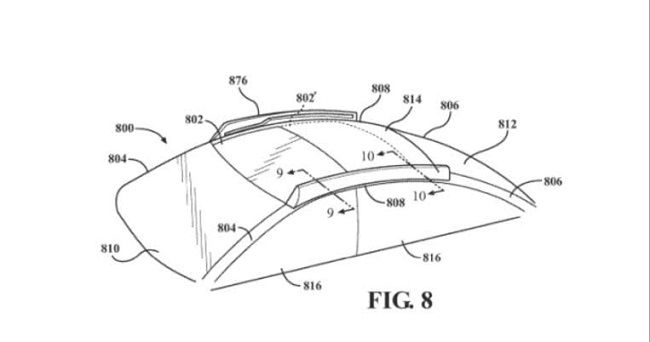 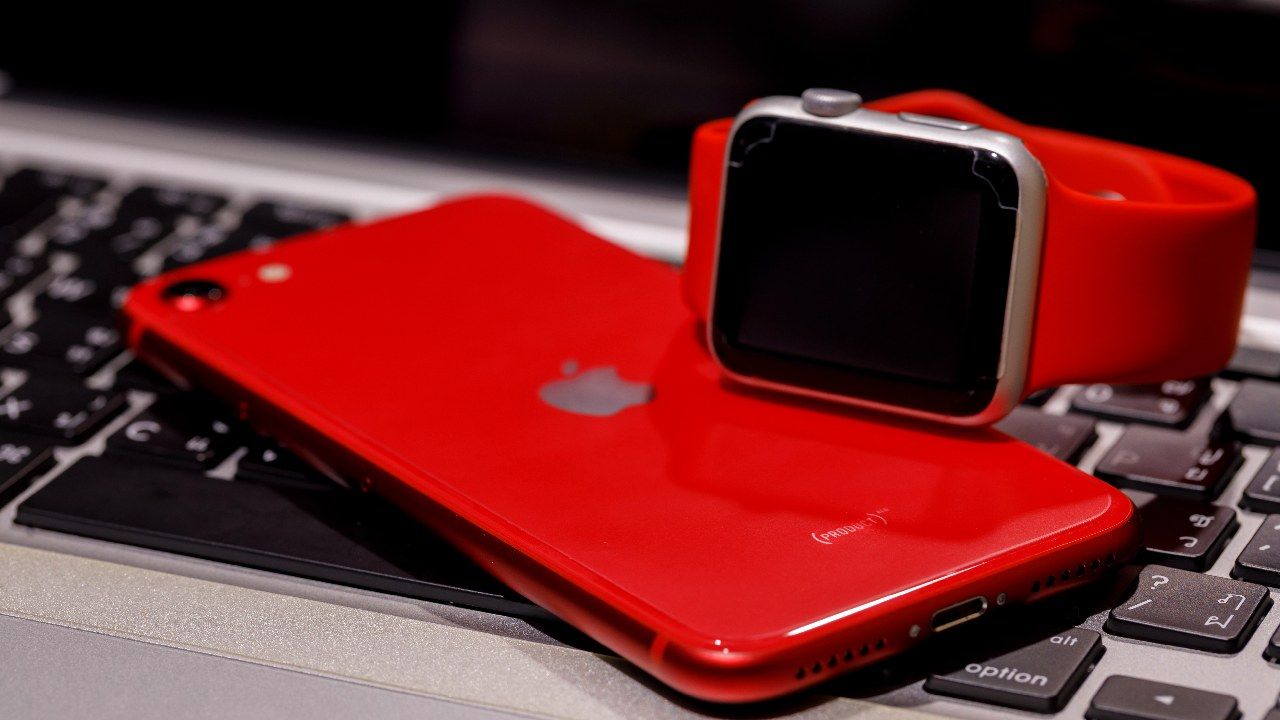