And breathe. Both teams were still trying to digest the epic finish to the Ashes Test in Canberra during in the immediate aftermath, but the responses could be summed up as Australia’s relief and England’s disappointment.

The fact it was that way around spoke volumes for the extraordinary finish that unfolded over the final session. Meg Lanning‘s declaration to leave 257 in 48 overs was fair but very challenging. Australia did not need to risk defeat as they already held the points lead in the series.

However, when England batted brilliantly to get it down to 45 off the last 10 overs with seven wickets in hand a victory for the visitors seemed all-but assured. Australia had most of their fielders on the boundary and Annabel Sutherland was briefly cautioned against bowling negatively outside leg stump from round the wicket.

Eight overs later, England’s last pair of Sophie Ecclestone and Kate Cross were blocking out for a draw to keep their Ashes hopes alive. A loss would have seen Australia retain the Ashes before the ODIs.

“I feel like we might have got away with one a little bit,” Lanning admitted. “But still we were in a pretty good position to win. Still not sure what to make of it… as good a Test as I’ve been involved in.”

“My mind is a bit frazzled to be honest. There was a lot going on there. We weren’t sure it was enough time to bowl them out but felt it gave us an opportunity. England batted really well, it was still a pretty good wicket, and they put us under pressure then it was nice to flip it around a bit at the backend. It was a pretty amazing game in the end.”

While Australia were the side buoyed by a likely defeat that became a draw, for England it was the opposite emotion with a famous Test victory proving agonisingly out of reach. The key moments came when Nat Sciver was sharply caught at square by Lanning and Sophia Dunkley, who had played a breathtaking hand, was superbly taken at long-on by the metal-jawed Beth Mooney.

“Test match cricket can be very emotionally draining and tiring but when it comes down to that, [and] you have a chance to win, unfortunately I feel more sad than happy at the minute,” Sciver said. “We’ll be able to reflect and hopefully take the positives because we played so well to get ourselves into that position and it felt like we were going to get over the line but we weren’t able to. Saving it became very important.”

England kept going until the ninth-wicket fell, Charlie Dean getting a top edge sweeping at debutant legspinner Alana King, with the drama added to with the third umpire ruling that King had narrowly not bowled a no-ball by touching the return crease.

“I felt calm, sort of, on the bench,” Sciver said. “There were more nervous people around me. Up until it was Sophie and Crossy in at the end we were still thinking about getting it, we were still in the game and wanted to go for it, but the ninth wicket fell and it was about saving it.”

Lanning knew the game was running away from her team during the final session, but King and Sutherland managed to string some dots together and the lower order could not quite find the composure.

“When Sciver and Dunkley, and even when Knight was in to be honest, it looked pretty easy,” she said. “If you think of a one-day game where you have six-an-over, you back yourself to do that any day of the week so was certainly a little bit concerned there for a while.

“Thought Annabel Sutherland and Alana King’s efforts were amazing, especially Annabel who just [kept] running in. We weren’t sure if we were going to keep her going but…that was a pretty amazing effort.”

The draw means Australia need to win just one of the three ODIs to retain the Ashes while England have to take them 3-0 to wrestle the prize back for the first time since 2013-14. Whatever happens in the final outcome of the series, however, this was a Test that will long be remembered.

Andrew McGlashan is a deputy editor at ESPNcricinfo 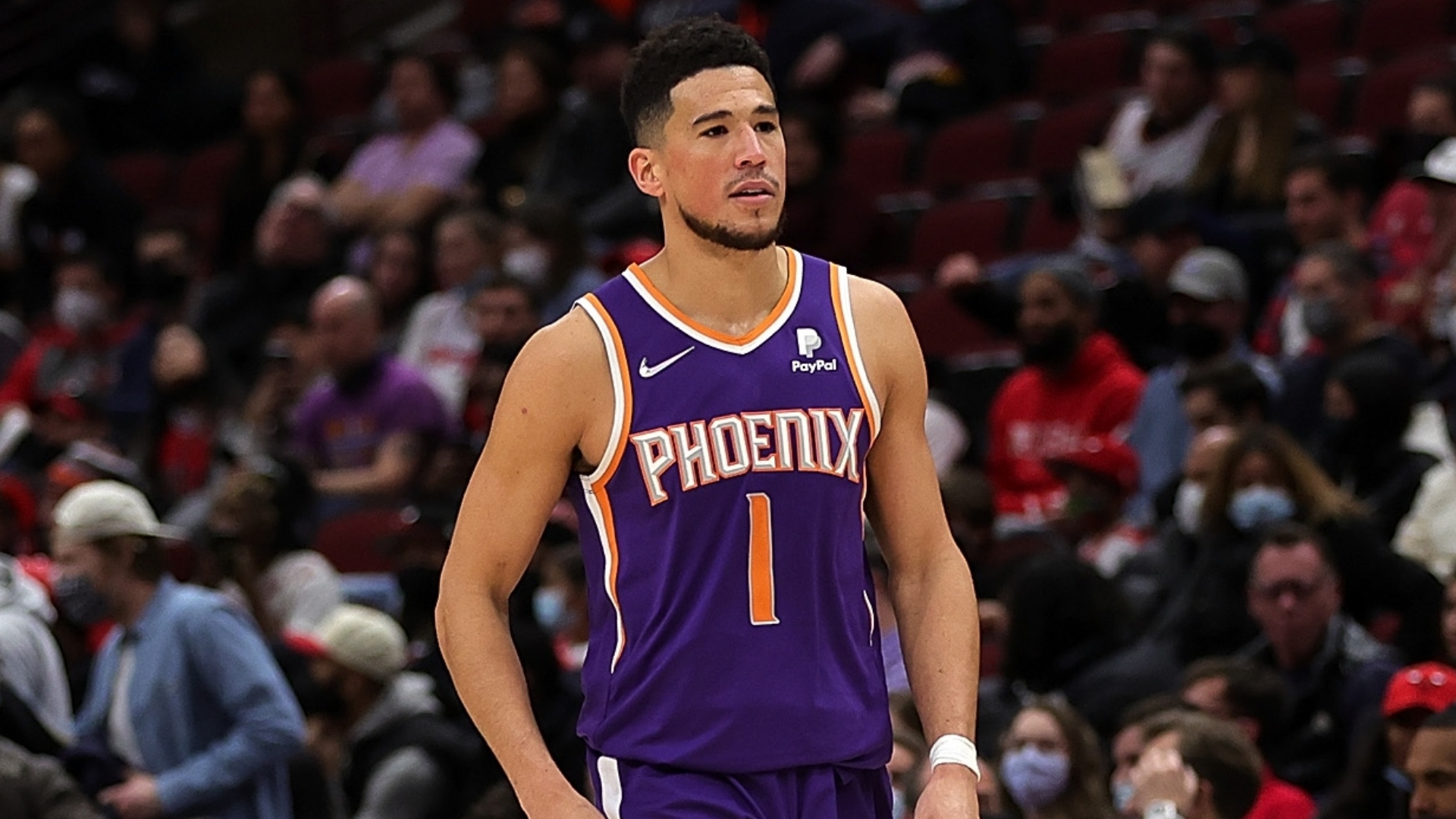 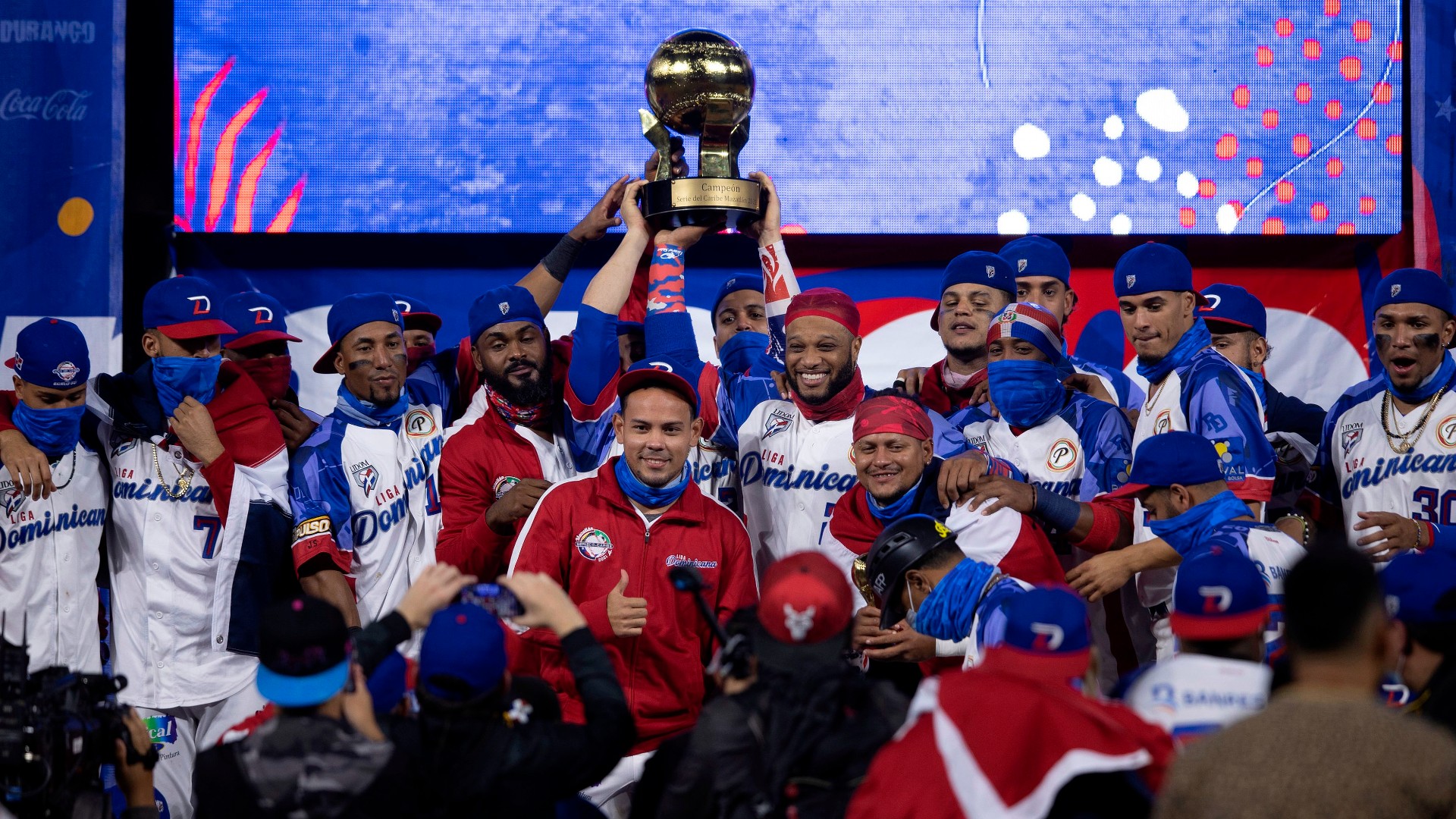