Annabel Sutherland wasn’t sure she would get another over after being taken for two sixes as England put themselves in a position to win the Ashes Test in Canberra, but she repaid the faith shown by captain Meg Lanning to help Australia escape with a draw – and get within a wicket of the victory themselves.

Sutherland’s first over back as the Test built to its thrilling conclusion was taken for 16 runs which included Sophia Dunkley twice clearing the ropes. The final 10 overs began with England needing 45 with seven wickets in hand, but Sutherland implemented a change of tactics, leaning on the advice of Lanning and Ellyse Perry, by going around the wicket and her next over cost just one.

“I was a bit surprised to get thrown the ball again after that over, but was happy to play my role,” Sutherland said. “We changed our tactics a little bit, coming round the wicket and trying to target the leg stump, which seemed to work.”

When legspinner Alana King also conceded just a single the pressure started to build on England. In a game-changing moment, Nat Sciver pulled Sutherland to square leg and an over later, Amy Jones was taken at deep midwicket. After the match, Lanning said she had considered taking Sutherland off to introduce a fresh bowler, but the allrounder insisted she was able to continue and would finish with a pressure-filled six-over spell.

“I thought Annabel Sutherland and Alana’s efforts were amazing really,” Lanning said. “Especially Annabel just running in. She didn’t bowl badly in that over, and Sophia was going really hard at her.

“But throughout the whole Test match, she has been someone who I feel like I can rely on. To do that under so much pressure, it’s pretty impressive.”

Sutherland, playing her second Test of the season after debuting against India, had also impressed in the first innings and her 34 overs across the match were comfortably the most by any of the Australia seamers.

“I was pretty pumped. Had a fair bit of adrenalin I reckon, but it was so much fun,” she said of the dramatic conclusion. “There’s no place I’d rather be than charging in trying to do a job to almost get a win.

“I feel like I’ve always wanted to be able to take an opportunity when it’s thrown at me. The nature of this Australian team is that it doesn’t happen that often because of the depth we’ve got. Being able to take that role and do my job, I feel like I’ve been ready to do that for the last year or so, but certainly take a lot of confidence from the role I was able to play.”

With the points split for the drawn Test in the multi-format series, it means Australia need to win just one of the ODIs to retain the Ashes while England need to take them 3-0 with the first match a day-nighter in Canberra on Thursday.

“We’ve had a lot of success in one-day cricket over the last two years,” Sutherland said. “We are pretty confident that our cricket can get the job done.” 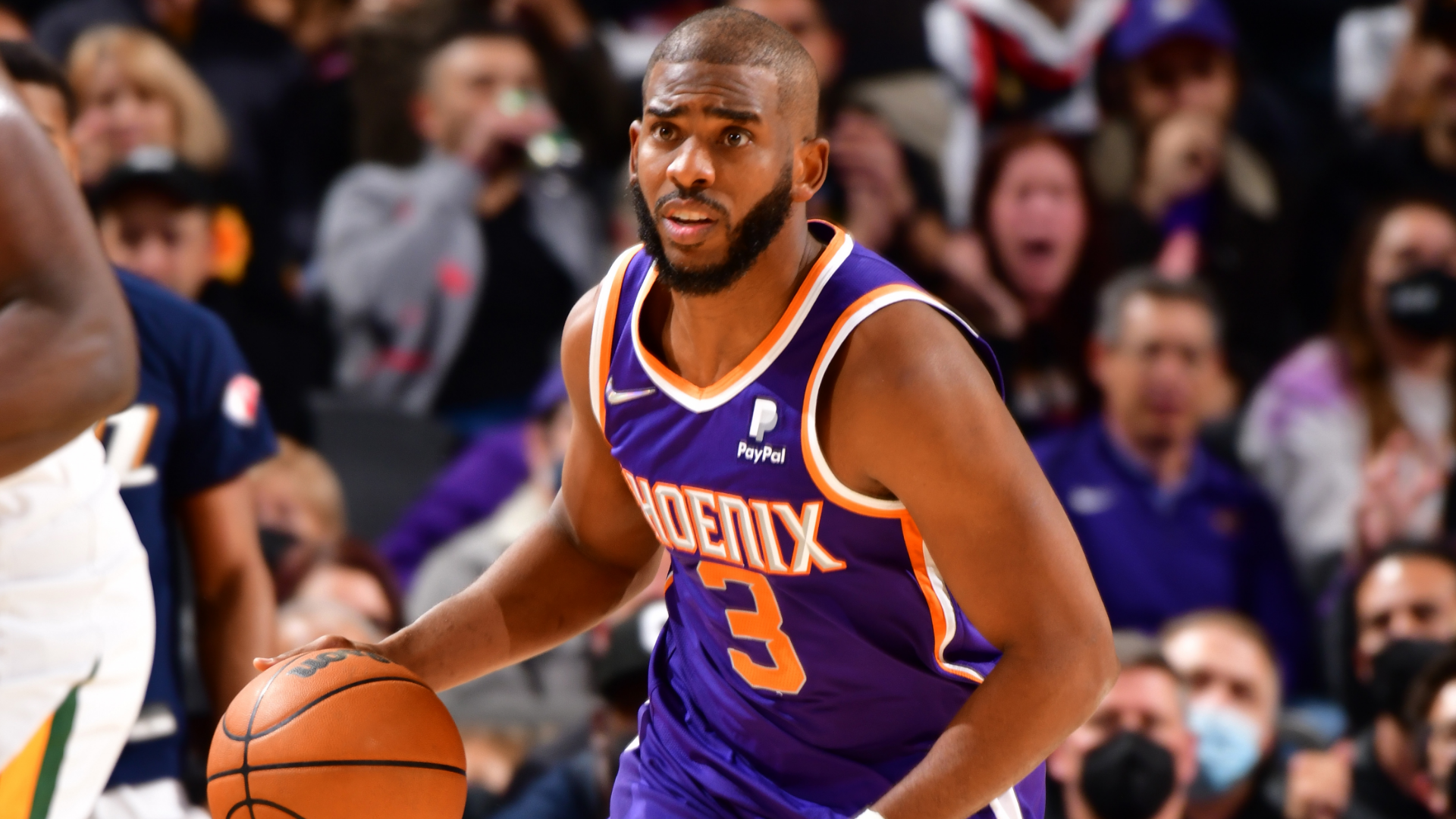