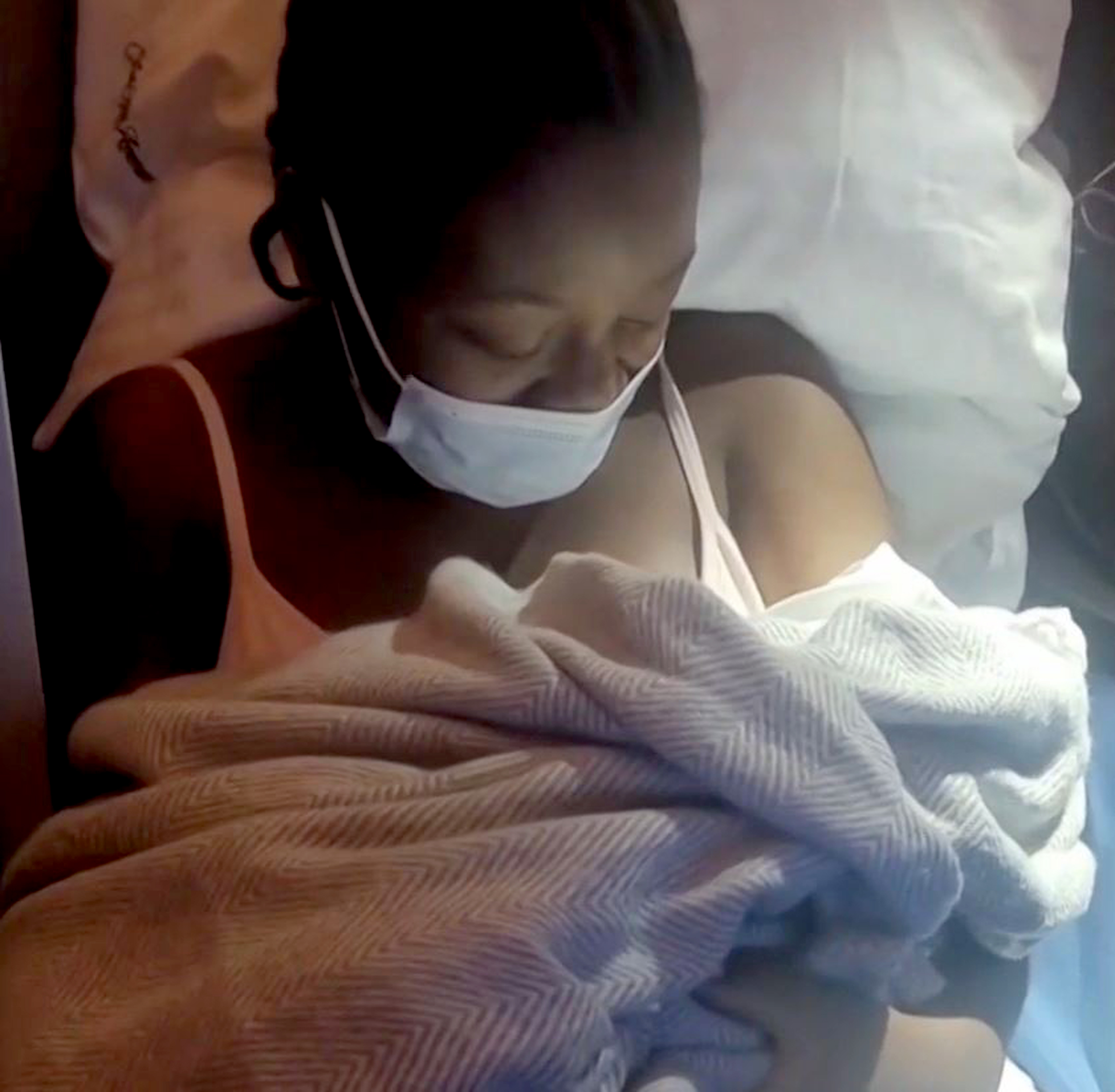 A woman gave birth over the weekend to a baby boy thousands of feet above the Atlantic during a United Airlines flight from Ghana to the U.S.

In a statement, United Airlines said its crew had “acted quickly” to help ensure the delivery could be carried out safely on Flight 997, which left Accra, Ghana, on Saturday and landed at the Washington Dulles International Airport early Sunday morning.

“We were especially thrilled to see the plane land with one extra, especially beautiful, customer onboard,” the airline said.

Journalist Nancy Adobea Anane was on board the flight as the situation unfolded.

In a Facebook post, she shared video of the mother with her newborn as she celebrated the successful delivery of a “lovely baby boy” on the flight.

“The baby Who was due late February decided to arrive 34,000 ft above (sea) level,” she wrote in her post.

Anane told NBC News that a Ghanaian doctor practicing in the U.S. had volunteered to help with the delivery after a pilot issued a call for assistance from any medical personnel on board.

A flight attendant who was a former nurse also helped with the delivery. And eventually, a “bouncy baby boy was delivered 2 hours to landing,” Anane wrote in her Facebook post.

By the journalist’s account, the baby would have been delivered early Sunday morning at around 3:40 a.m. ET, with the flight landing at around 5:40 a.m. ET.

In her video, the mother offers a message of thanks to those who aided in the delivery, saying: “Thank you so much to the crew, the doctor, the nurse.”

Anane said paramedics had been waiting for the mother and child as the plane landed at Dulles.

Both the mother and her newborn received medical care, she said.

Chantal Da Silva is a breaking news editor for NBC News Digital based in London.

Tom Llamas is a senior national correspondent for NBC News.

Noah Frick-Alofs is a desk assistant for Nightly News with Lester Holt. 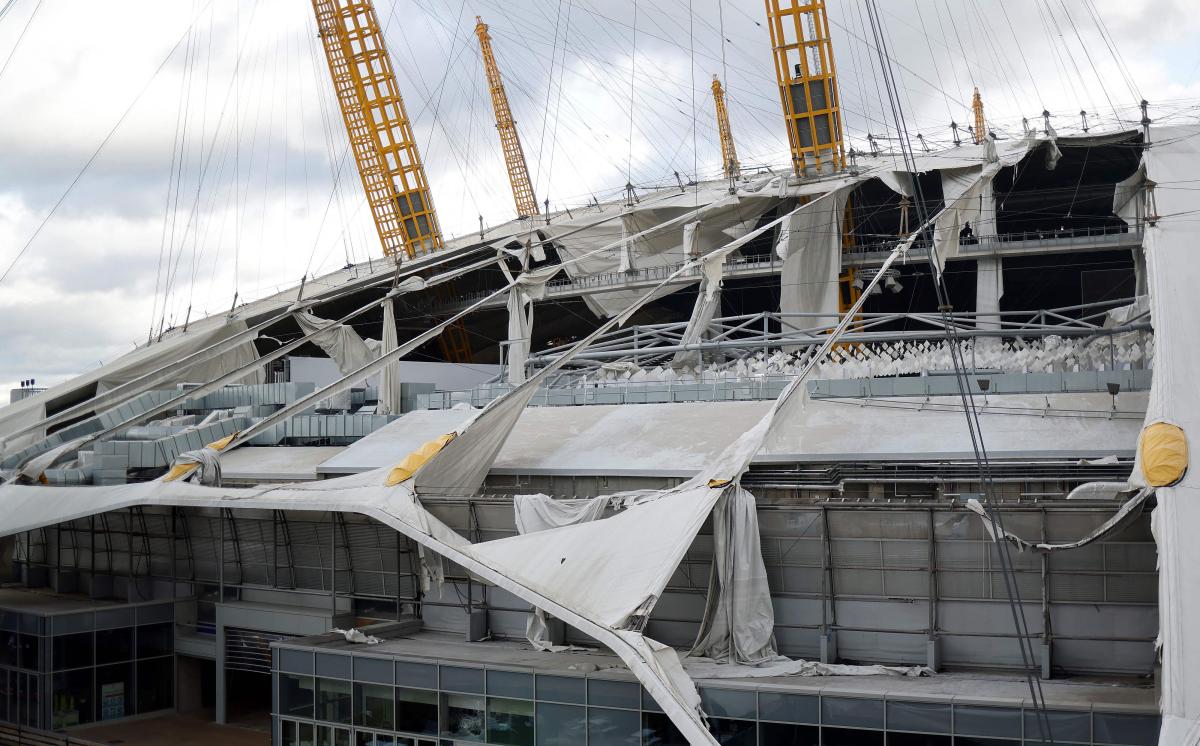 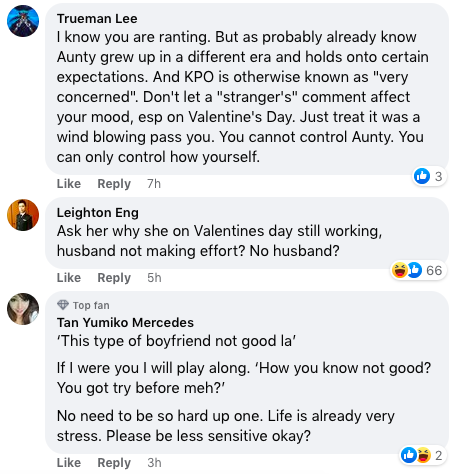