“We are sure even Ramanujacharya will be horrified,” began a post on a small western working-class Hindu human rights group’s social media feed. It is one thing to build a beautiful statue to honour a revered Guru. It may even be acceptable in a culture that values richness in worship to put a lot of gold into it. But does it make sense to call it a “Statue of Equality”?

This is a question that might well have occurred to people as they watched Prime Minister Narendra Modi inaugurate a giant statue of Ramanujacharya in Hyderabad on February 5. On the one hand, it seems compassionate that the visionary driving the project, the respected Chinna Jeeyar Swamiji, has chosen to celebrate Ramanuja’s chief contribution as advocacy for equality. But at the same time, as we read in the website for the statue about how Ramanujacharya heralded social equality because “males did not learn in front of the females so as to keep the knowledge secret” and how the “church controlled monarchs” and how “tongues were cut” and “ears were filled with molten lead,” we are left wondering what exactly Hindu religious leaders are hoping to achieve with their spectacular social change simulation daydreams.

Now, politicians can be given to hyperbole, and gurus to tales of magic and miracles to inspire love and faith. But what seems to be happening with modern Hindu religious organisations is a more fundamental confusion of purpose. And like all confusions, it stems from a disconnect with social and economic realities of class, and protestations notwithstanding, perhaps, caste privilege too. A giant gold statue can be declared as the solution to global income inequality. A gallery featuring Nelson Mandela, Martin Luther King, and Abraham Lincoln besides Ramanujacharya can be set up to hail them all as great “reformers”. Why not Martin Luther, then? Or other “reformers” closer home?
Reality seems to be in as short a supply as platitudinous secular ideals are in a glut.

There seem to be two different threads in the experience of what is called Hinduism today. One is the practice of traditional rituals such as yajnas, pujas, veda paaraayanas, and so on, passed on from one generation to another. The other is the discourse around the meaning of Hinduism, a communicative, modern predilection, that manifests in forms as diverse as best-selling mythology books and the culture of volunteerism among new-age Hindu spiritual movements.

The politics of what is often called “Hindu nationalism,” is yet another dimension, which intersects with each of these in different ways. There are traditionalists who support the notion of sacred lands and oppose their transformation into mass tourism sites by the government, as well as more reformist or civic nationalists who are represented in the prime minister’s “toilets not temples” slogan, perhaps.

Arguably, all of this is Hinduism as it is today, at the crossroads not only of various political forces but also of intergenerational changes and choices.

It is in this context that the NGO-ification of Hinduism becomes an interesting problem. In the past few years, I have seen brochures and websites from organisations ranging from traditional Hindu lineages to the modern, more international ones increasingly erasing any discussion of the guru’s teachings, philosophy, or “inner” world of Hinduism in any form, for the outward demonstration of NGO-type service.

One spiritual tradition, despite the highly sophisticated philosophical depths of its founder, represents itself now with glossy photos of schools, toilets, computers, medical camps and so on. I did not find even a token quote from the guru in their recent publication.

Now, there is clearly nothing to criticise in the performance of service as a spiritually fulfilling activity. But where the issue becomes more complicated is when it comes to the question of what, finally, is the purpose of whatever is called Hinduism. If everybody’s “religion” (for lack of a better word) ends up looking like United Nations slogans about empowerment and social justice, what remains of the vast ocean of experience, creativity, art and thought that are not the business of NGOs or UN type organisations to support?

Why blame others for the vanishing of these rich traditions if these are not recognised and nurtured by Hindus who otherwise seem capable of building very large organisations (and statues)?

There is, I think, also an issue of class privilege playing out in these two dimensions of Hinduism, with the “multiplex” or “OTT” Hindus (to borrow some phrases from recent debates on cinema) taking to the performance of service (coupled with some private meditation and stress-busting perhaps) with little interest in the old-fashioned rituals and miracles of the common people, and the latter thronging the ancient temples with complete devotion to the deity and the specific traditions and customs followed in his or her (the deity’s) sacred dwelling.
For the people, the “statue” is of a divinity. For the colonised urban upper classes, the statue represents, perhaps a concept, a modern ideal, a figure enshrined as “real” in “history”. One group will seek miracles, and the other will seek (what it thinks) are facts. Will these two streams accommodate each other? Or will one, by sheer force of privilege, negate the experiences of the masses, seeking to constantly “reform” them?
The discourse around the “Statue of Equality” offers a poignant case study. Two different worlds are being sought to be recast as the same, when both could stay in their place for the good of all. A guru or sampradaya’s message should not be so flippantly changed from what it was to whatever the miseducated elites think the secular cosmopolis deems fashionable. We should listen to the people, and their bhakti. They obey the gods, not the desires of social status and recognition.

The writer is professor of media studies, University of San Francisco 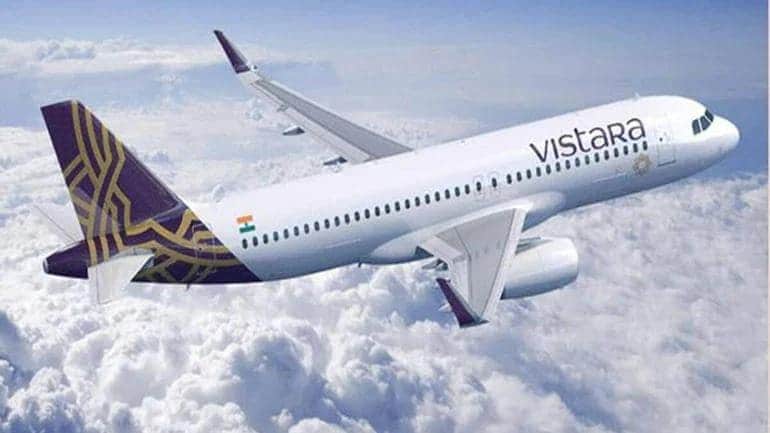