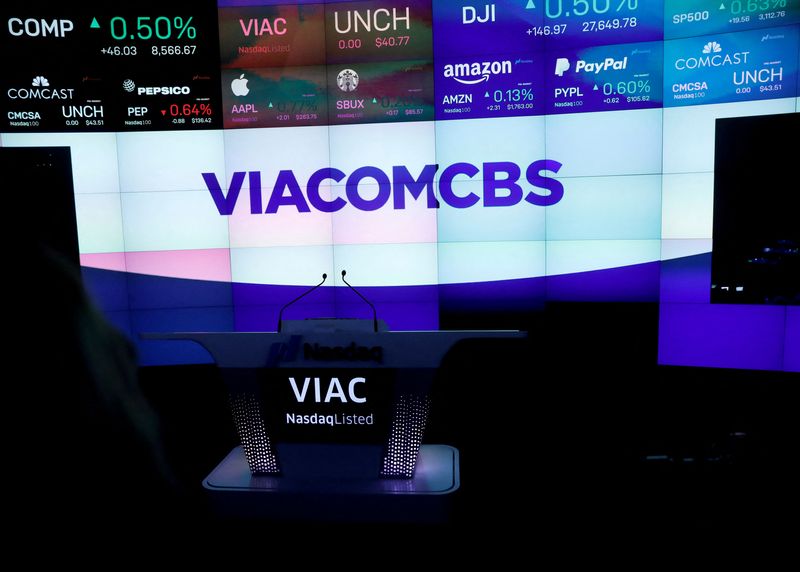 NEW YORK (Reuters) -ViacomCBS Inc missed Wall Street profit forecasts on Tuesday as the company announced it will change its name to Paramount and unveiled a broad range of new programming in the battle for viewers in the crowded streaming market.

Shares of the media conglomerate that owns CBS, Showtime, Comedy Central, MTV and other networks, which initially fell 3%, slipped to a 6% loss as the company’s two-hour presentation of its streaming strategy continued after the markets closed.

ViacomCBS (NASDAQ:) reported adjusted earnings per share of 26 cents for October through December, below analyst projections of 43 cents.

The switch to Paramount, effective on Wednesday, was announced as the company made a presentation to drum up excitement among investors about its future strategy and programming.

“We know the opportunity at hand is massive, and we’ve got the passion, the ambition and the discipline to deliver,” Chief Executive Bob Bakish said.

The company forecast it will have 100 million subscribers to its streaming services by 2024, raising earlier guidance of 65 million to 75 million customers. To get there, spending on new streaming programming will grow to more than $6 billion per year in 2024, the company said.

Starting in 2025, all “South Park” episodes will be exclusively available around the globe on Paramount+, executives said.

For younger viewers, the company will produce a “Baby Shark” movie and a new “Dora the Explorer” series.

Tom Cruise, star of Paramount’s “Top Gun” and “Mission: Impossible,” franchises, appeared via video, saying he was “very, very proud” of his 37-year relationship with the movie studio as an actor and producer. “Top Gun: Maverick” is scheduled to hit movie theaters in May.

Starting in 2024, Paramount+ will become the exclusive home for all of the company’s theatrical movies after they play in cinemas.

The new Paramount name “will help advance our strategy of harnessing all our strength and breadth in building the businesses of tomorrow,” Bakish and Chair Shari Redstone said in a memo to employees.

Earlier on Tuesday, the company said it added 9.4 million global streaming subscribers in the fourth quarter, taking its total count to 56 million subscribers.

The company also benefited from the resumption of live sports and a rise in affiliate revenue at its cable networks, which refers to the fees collected from cable and satellite operators and online distributors.

Revenue rose 16% to $8 billion in the three months ended Dec. 31, compared with analysts’ estimates of $7.51 billion, according to IBES data from Refinitiv. 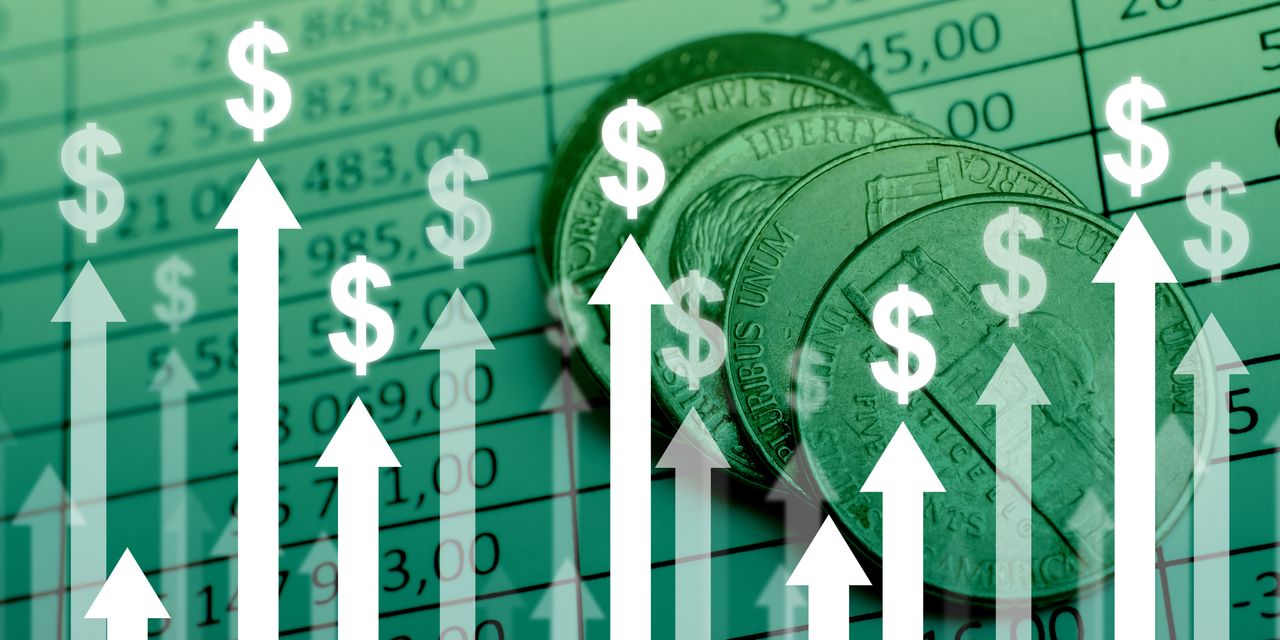 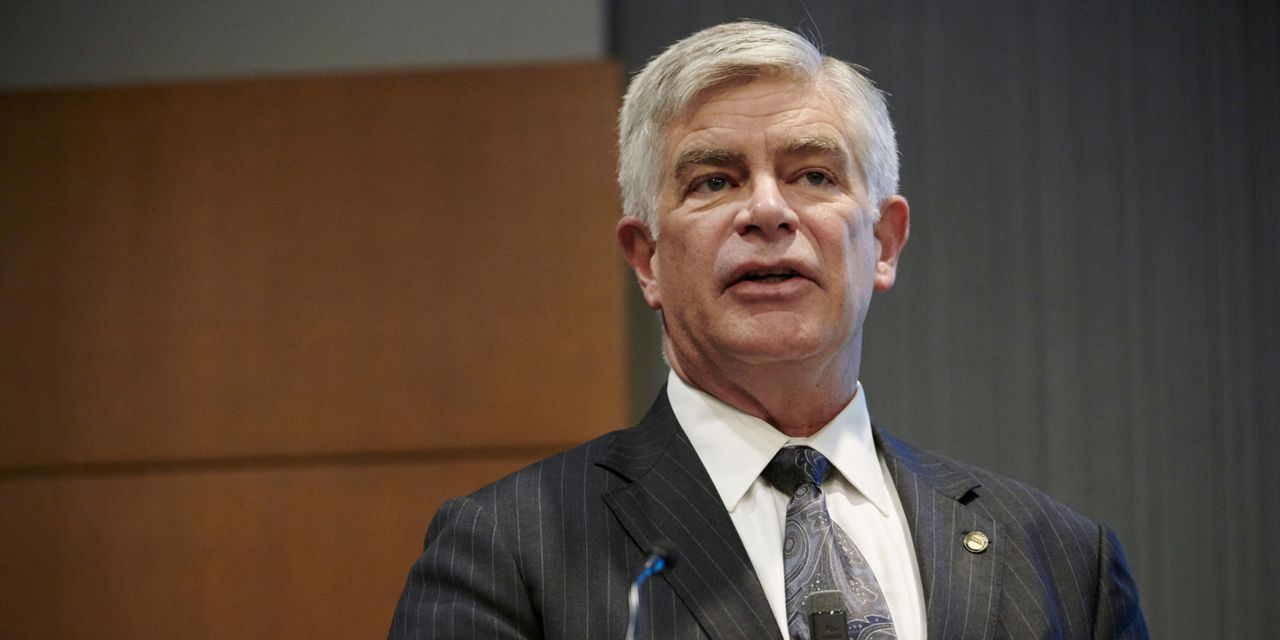 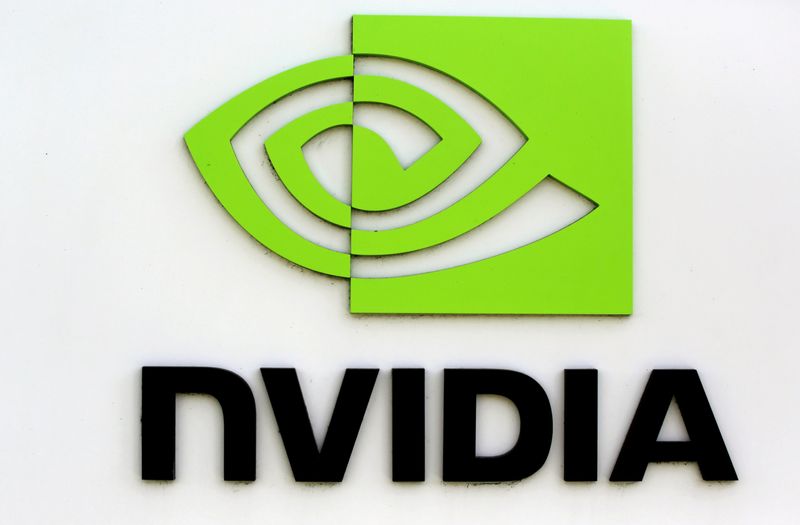