Uttarakhand Congress has filed a complaint against BJP leader Tajinder Pal Singh Bagga with the Election Commission after he projected former Uttarakhand CM Harish Rawat and other Congress leaders as Muslim leaders for promising a Muslim university in the state. Days after senior Congress leader Harish Rawat had promised a Muslim university in the state, yesterday the BJP Youth National Secretary had posted a photograph of Rawat edited to look like Syed Ahmed, the founder of Aligarh Muslim University.

Addressing Harish Rawat as Harishuddin, Tajinder Bagga had tweeted on February 3 that no matter how much he tries, an Islamic university will not come up in the Dev Bhoomi. Along with the tweet, he included a morphed image showing Harish Rawat as Syed Ahmed.

He had posted another similar image, where several Congress leaders, including Rahul Gandhi, were morphed with the white beard and red cap of Syed Ahmed. He had captioned it with saying ‘team of modern Sir Syed Ahmed of Uttarakhand’.

Uttarakhand Congress has objected to such morphed images of Rawat and other Congress leaders posted by Bagga, and have lodged a complaint with the EC against him.

In the complaint filed yesterday, the Congress party claims that by showing Harish Rawat as the AMU founder, Tajinder Bagga has tarnished the image of Rawat. The party claims that the act of Bagga violates the Model Code of Conduct for the elections, and it is also cybercrime.

Therefore, the party has requested EC to block the Twitter and Facebook accounts of Tajinder Bagga, and also to initiate strict legal action against him.

However, the Delhi BJP leader who is in charge of Uttarakhand BJP Youth has refused to stop slamming the Congress party for promising a Muslim University in the state, and has posted more memes on his Twitter account. After the Congress party lodged the complaint against him, he again posted the meme showing Harish Rawat as Syed Ahmed, saying that he will do it again and again, and will do it 1000 times.

“They can do 1000s of complaint against me, they can send me to jail but till my last breath I will fight against Congress plan of Islamization of Devbhumi”, Bagga tweeted.

heard Harishuddin ji filed Complaint against me for opposing Muslim university in Devbhumi.m doing it again & will do it 1000 times,they can do 1000s of complaint against me,they can send me 2 jail but till my last breath I will fight against Cong plan of Islamization of Devbhumi pic.twitter.com/I2YE8FPJqM

He also posted a meme based on a meme template using the Telugu movie Pushpa which has gone viral on social media, showing Rawat promising that he will not stop before constructing a Muslim University.

The Congress party also has lodged a complaint with the police for such Facebook posts. In a complaint filed with Kotdwar police station in Garhwal, the party wrote that several users posted a morphed image of Harish Rawat calling him the new Chancellor of Uttarakhand Muslim University, alleging that such posts invoke religious feelings amid to damage the situation amid the elections.

It may be noted that recently, Congress leader Aqeel Ahmed had revealed that Harish Rawat has promised to build a university for Muslim students if Congress comes to power. Ahmed said that he agreed to withdraw his nomination after Rawat had agreed to his demands, which included setting up a Muslim University in the state.

Harish Rawat said he will open Muslim university in Uttarakhand if he become CM. pic.twitter.com/PdUgD3ezOo

Aqeel Ahmed who belongs to Sahaspur had taken back his nomination for Assembly Elections 2022, only after 12 of his demands were approved by the former CM and senior Congress leader Harish Rawat. Ahmed confirmed that state congress leader Devendra Yadav also supported one of his 12 demands, to open a university for Muslims. “I am ready to support Aryendra Sharma to fight elections from Sahaspur constituency. I have no problem as Harish Rawat ji and Devendra Yadav has agreed to my demands. Rawat ji has promised to construct a university for Muslims students in Uttarakhand. I don’t want anything else”, he said in the video that went viral on social media. 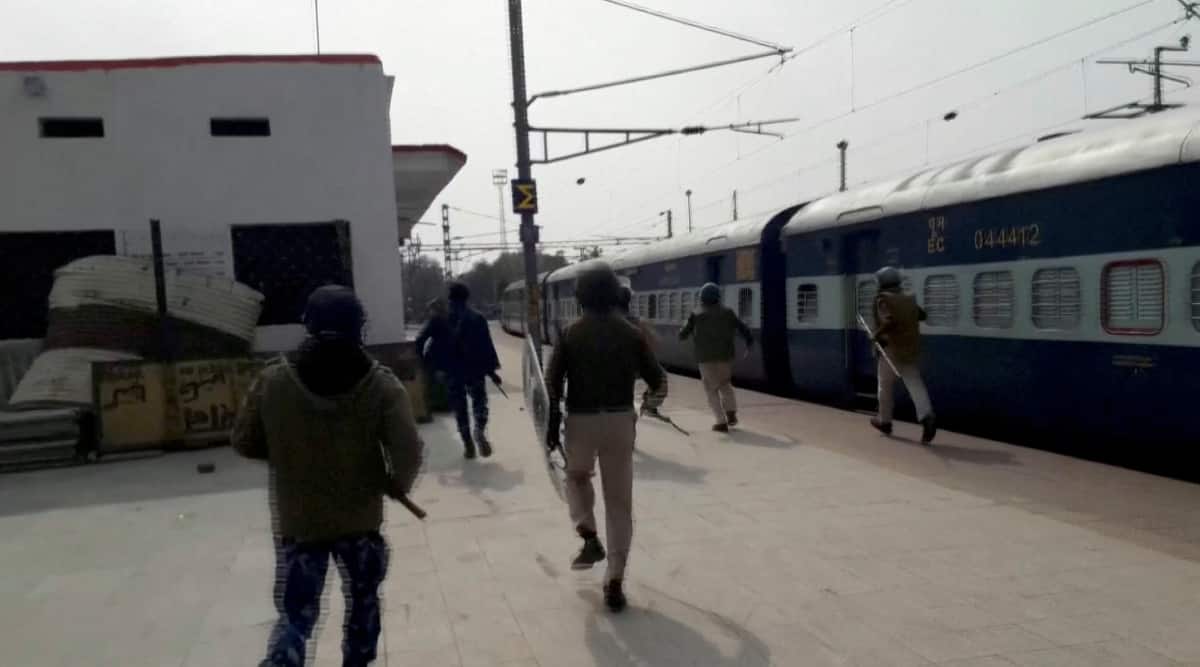