WASHINGTON: The United States plans to offer US$1 billion in credit guarantees to Ukraine, the White House national security advisor told members of Congress on Monday (Feb 14), according to a source familiar with the call.

Ukraine is one of the poorest countries in Europe and its corruption-plagued economy has suffered from heightened tensions over the possibility of an invasion by Russia.

On Sunday, Sullivan repeated the Biden administration’s view that Russia could attack Ukraine “any day now.”

In addition to economic and humanitarian aid, the United States has provided Ukraine with US$650 million in security assistance over the past year.

On Monday, German Chancellor Olaf Scholz said on a visit to Kyiv he was “determined” to maintain aid to the country.

G7 countries have also warned Moscow they are ready to impose sanctions that would have a huge and immediate impact on Russia’s economy, should it pursue any further military aggression against Ukraine. 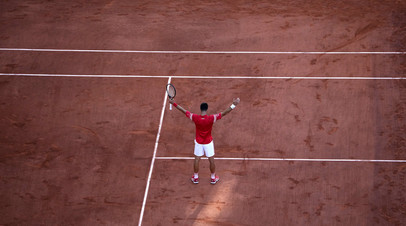