UNITED NATIONS (AP) — The United States called Tuesday for the U.N. Security Council to meet on North Korea’s most recent test of an intermediate-range ballistic missile capable of reaching Guam, its most significant launch in years that could target American territory.

The U.S. Mission to the United Nations wants the council to hold closed consultations Thursday, council diplomats said, speaking on condition of anonymity ahead of an announcement.

After Sunday’s launch, White House officials said they saw the latest missile test as part of an escalating series of provocations over the last several months that have become increasingly concerning and are aimed at winning relief from sanctions.

The Hwasong-12 missile launched Sunday was the most powerful missile North Korea has tested since 2017. That’s when the country launched Hwasong-12 and longer-range missiles in a torrid run of weapons firings to acquire an ability to launch nuclear strikes on U.S. military bases in Northeast Asia and the Pacific and even the American homeland.

In recent months, North Korea has launched a variety of weapons systems and threatened to lift a four-year moratorium on more serious weapons tests such as nuclear explosions and ICBM launches. Sunday’s launch was the North’s seventh round of missile launches in January alone, and other weapons tested recently include a developmental hypersonic missile and a submarine-launched missile.

The Security Council initially imposed sanctions on North Korea after its first nuclear test explosion in 2006 and made them tougher in response to further nuclear tests and the country’s increasingly sophisticated nuclear and ballistic missile programs.

China and Russia, which border North Korea, circulated a draft resolution in November stressing the North’s economic difficulties. They called for lifting sanctions that include a ban on exports of seafood and textiles, a cap on imports of refined petroleum products, and a prohibition on its citizens working overseas and sending home their earnings.

Russian Ambassador Vassily Nebenzia, whose country took over the Security Council presidency Tuesday for the month of February, told reporters earlier Tuesday that the draft remains before the council though some members consider that “it is not yet timely.”

The Biden administration again called on North Korea to return to long-stalled talks on its nuclear and missile programs after the latest launch, but made clear it doesn’t at this time think it would be constructive to hold leader-to-leader meetings like those Donald Trump had with North Korean leader Kim Jong Un.

Nebenzia told reporters that Russia has “repeatedly and continuously” called for resumption of negotiations between key parties on the North Korean nuclear issue.

The Security Council’s last meeting on North Korea was a closed-door discussion Jan. 10 on the North’s launch of what Pyongyang characterized as a hypersonic missile five days earlier.

There was no action by the 15-member council, but the United States and five allies urged North Korea to abandon its prohibited nuclear and ballistic missile programs. They also called on the Security Council to oppose Pyongyang’s “ongoing, destabilizing and unlawful actions,” including missile launches. 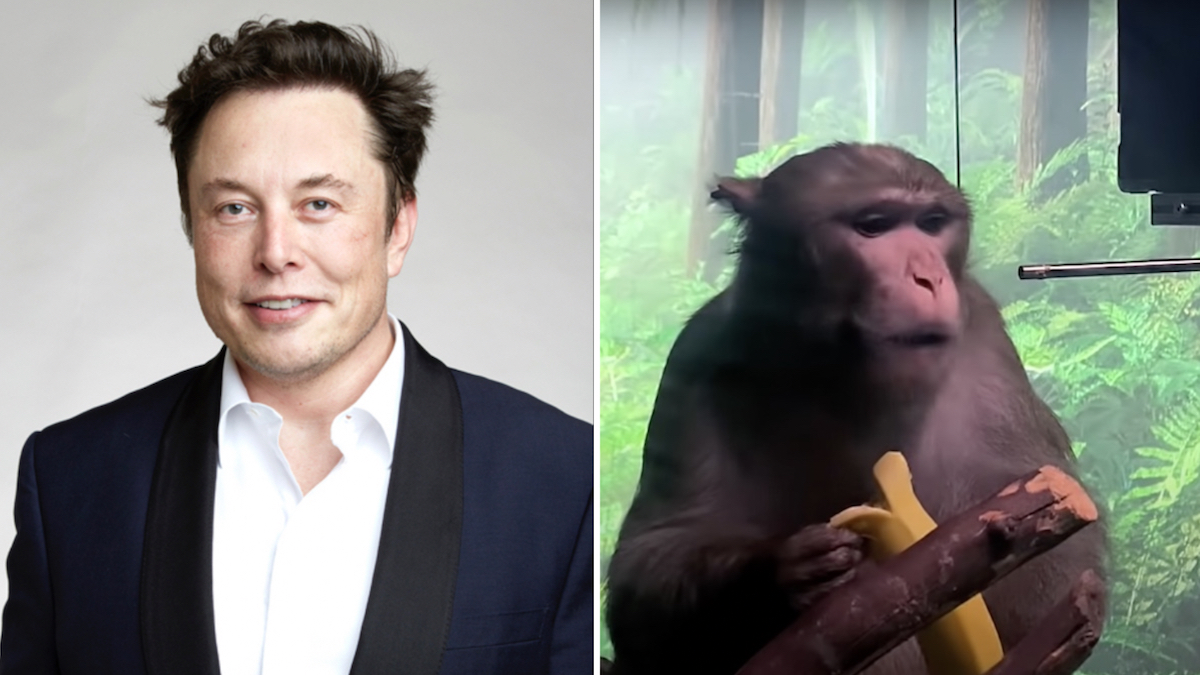