The United Nations Security Council will be “unified” on Monday “in calling for the Russians to explain themselves,” U.S. Ambassador to the United Nations Linda Thomas-Greenfield told ABC’s “This Week.”

Why it matters: The meeting, called by the United States and which is expected to be broadcast live on Monday, will be “one more opportunity to find a diplomatic way out for the Russians,” the ambassador said.

Stay on top of the latest market trends and economic insights with Axios Markets. Subscribe for free

Driving the news: “We’re going to go in the room prepared to listen to them, but we’re not going to be distracted by their propaganda and we’re going to be prepared to respond to any disinformation that they attempt to spread during this meeting,” said Thomas-Greenfield, a career diplomat.

Go deeper: Pentagon spox: U.S. considering Russian sanctions “the likes of which we haven’t done before”

More from Axios: Sign up to get the latest market trends with Axios Markets. Subscribe for free 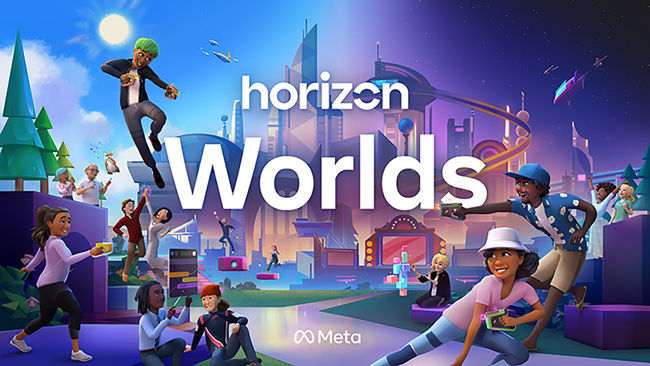