LONDON: British Prime Minister Boris Johnson has submitted his response to a police questionnaire relating to Downing Street parties that may have breached coronavirus regulations, his office said Friday.
Police are investigating claims Johnson attended gatherings that may have violated Britain’s strict distancing and virus prevention rules.
Public outcry over the so-called “partygate” scandal has left Johnson fighting for political survival. Several MPs from his Conservative party have publicly called for his resignation, although he denies any wrongdoing.
Police confirmed last week that they would be sending “formal questionnaires to more than 50 people” to ask about their activities on the dates of at least 12 gatherings in Downing Street over 2020 and 2021.
The document “has formal legal status and must be answered truthfully” within seven days, according to the police.
Johnson faces a fine unless he can explain why he was at events held during coronavirus restrictions.
Johnson has already apologised in parliament for a series of gatherings identified in an official inquiry led by senior civil servant Sue Gray, but vowed to fight on in office.
Gray admitted her 12-page report was limited in scope after London’s Metropolitan police force launched its own investigation into 12 parties held in Downing Street over the past two years. 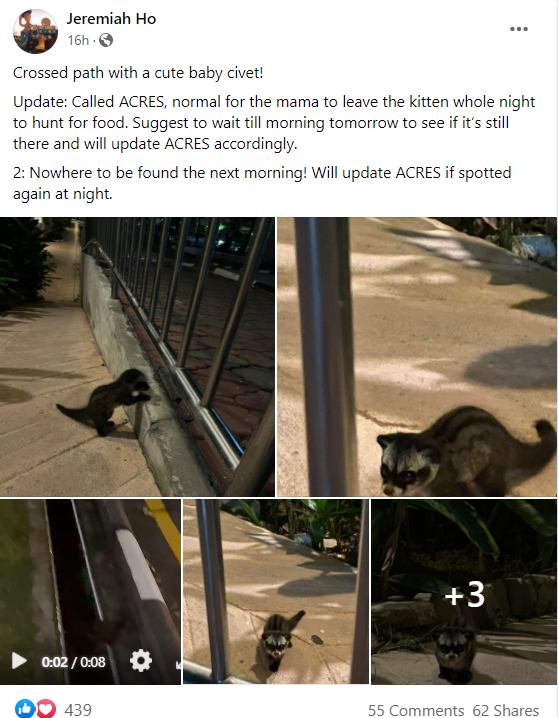 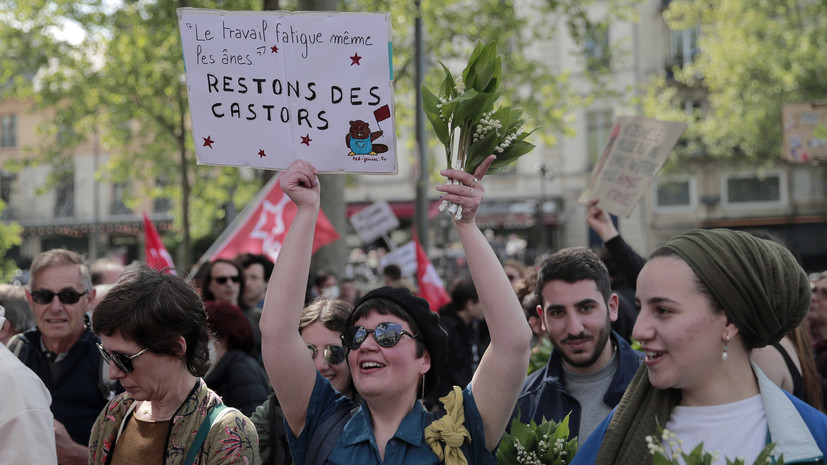