LONDON, Jan 31 (Reuters) – British Prime Minister Boris Johnson will on Monday announce a ‘Brexit Freedoms Bill’ to make it easier to remove or amend European Union regulations that were copied into the country’s law before it left the bloc.

To avoid uncertainty and confusion as Britain extricated itself from the EU after 40 years, the government automatically allowed thousands of EU laws and regulations to apply in Britain after Brexit.

Under current rules, reforming and repealing the EU law would take several years, the government said on Monday. It said the new legislation would facilitate changes to ensure the regulations better suit Britain.

“Our new Brexit Freedoms Bill will end the special status of EU law in our legal framework and ensure that we can more easily amend or remove outdated EU law in future,” Johnson said in a statement.

The government said it would also publish a policy document on how it plans to use the opportunity of its EU exit, which formally took place two years ago on Monday, to make changes to its regulatory framework and to cut red tape.

The plans, it said, will include establishing a data rights regime, improving public procurement, setting up a domestic subsidy control regime to support the UK economy and reducing reporting burdens for small and medium-sized companies. 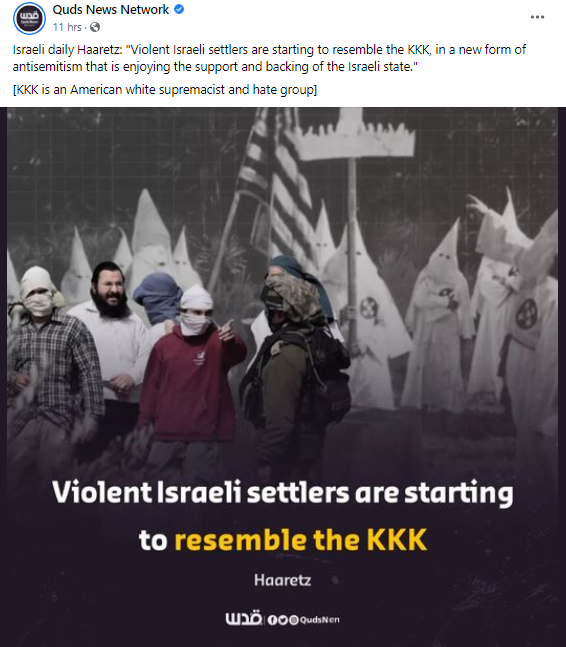