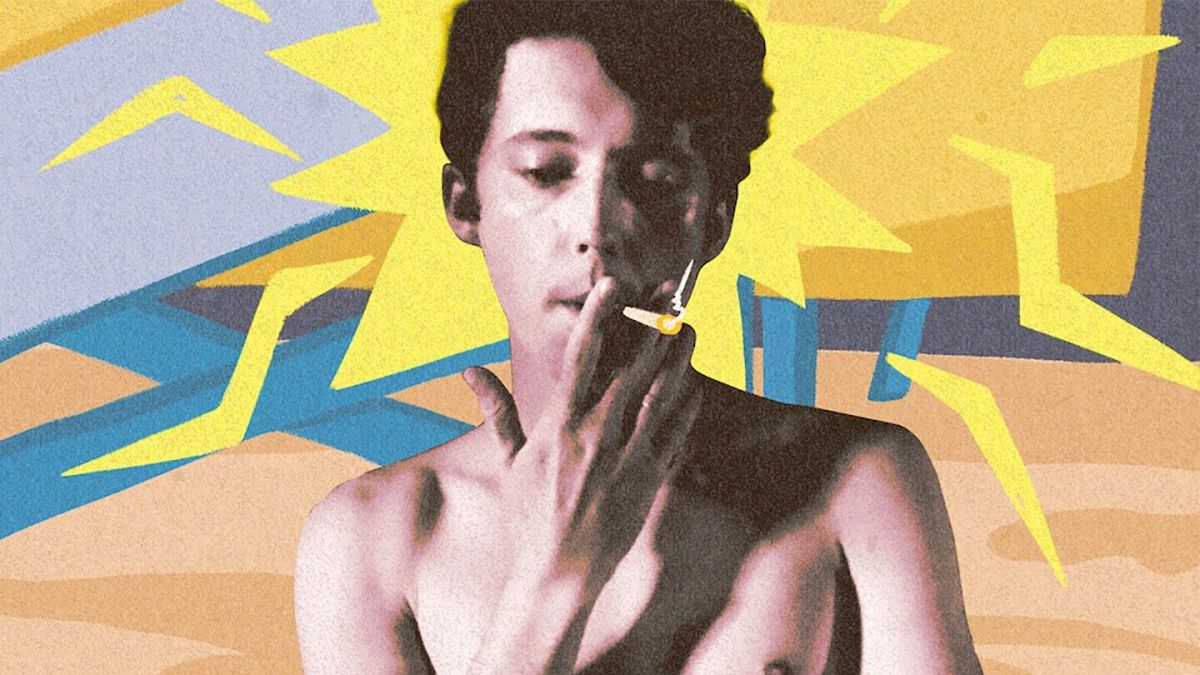 Song of the Week breaks down and talks about the song we just can’t get out of our head each week. Find these songs and more on our Spotify Top Songs playlist. For our favorite new songs from emerging artists, check out our Spotify New Sounds playlist. This week, Troye Sivan and Jay Som provide the first look into the music for the upcoming film Three Months.

Troye Sivan has been creating dreamy, addictive pop music for the better part of a decade. He expanded into the on-camera world when he appeared in the 2018 film Boy Erased in a supporting role, and has now stepped into leading man territory for the upcoming Paramount+ original Three Months. The trailer for the film gives a first look at Sivan as the focal point of a coming-of-age narrative and promises original songs from the artist.

The first to be shared is “Trouble,” a joint effort with bedroom pop singer-songwriter Jay Som. It’s beachy and light, draped over acoustic guitar that feels perfect for a film set in Florida, and a characteristically hooky chorus from Sivan puts his distinct melodic print on the track. “Accidental lover, what’d you do with all my common sense?/ You came in undercover when I didn’t even want a friend,” he sings in the first verse.

It seems like the lyrics in the song could potentially tie directly into the plot of the movie, which is summarized as one in which Sivan’s character “finds love in the most unlikely of places.” What isn’t unexpected is that Sivan and Som have dropped a track that promises sunnier days ahead. Early reactions of Three Months have praised Sivan’s performance (which, from the trailer, feels like the Timothéeification of Troye with a dash of Love, Simon) — but, if nothing else, this song is further proof that we can always count on him for some pitch-perfect pop. 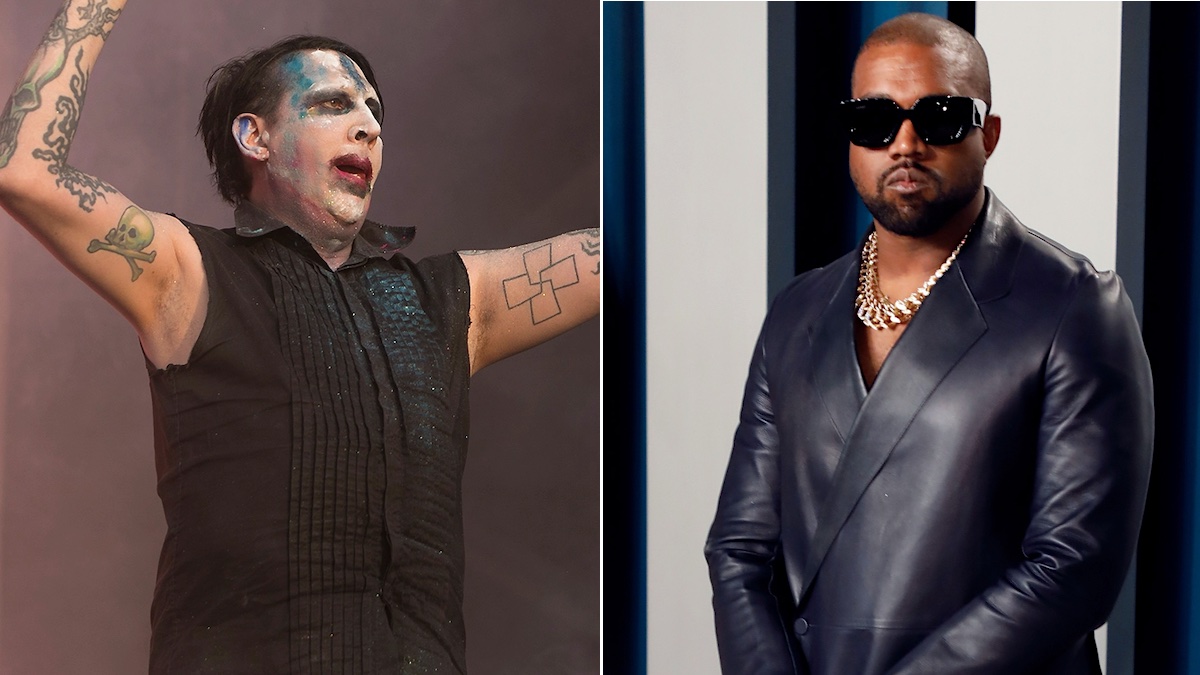 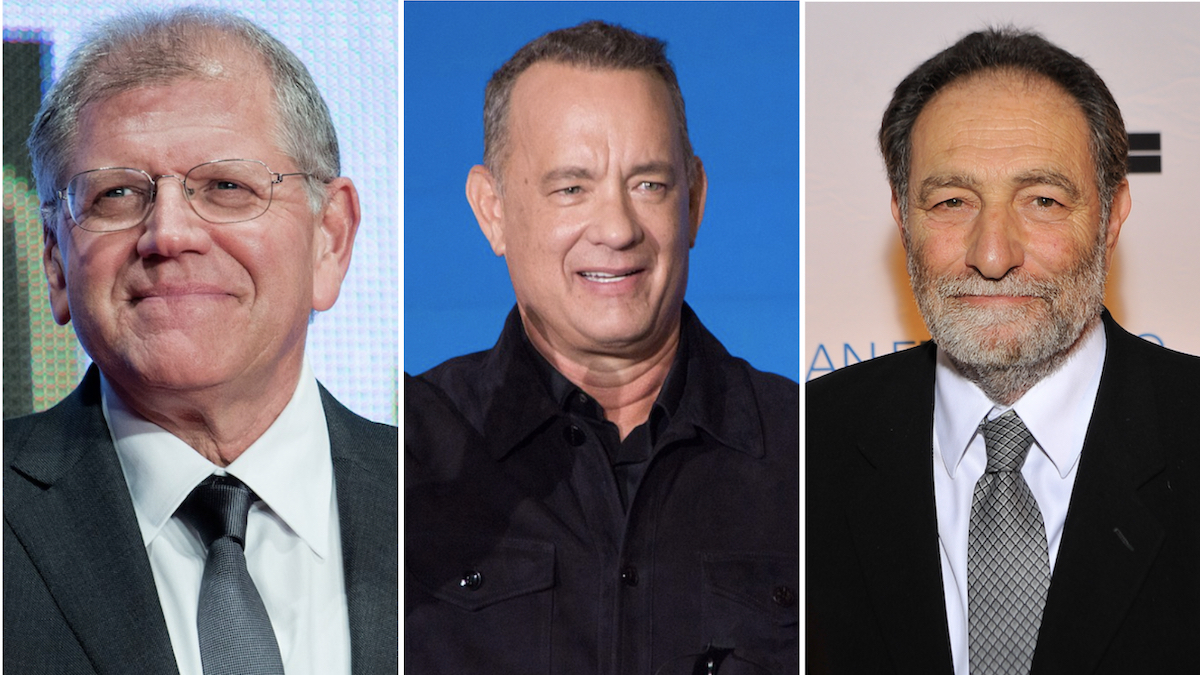