Her next closest competitor, Harvard’s Samantha Shelton, finished in 1:45.82, followed by Harvard’s Molly Hamlin in third. After winning, Thomas shook hands with both.

The win came a day after Thomas won the 500-yard freestyle in 4 minutes and 37.32 seconds, beating her next closest competitor by 7.5 seconds.

The time was a pool record for Blodgett Pool at Harvard but was a few seconds slower than her time at the Zippy Invitational in Ohio in December, in which she set the fastest times of the NCAA season in the 200-yard and 500-yard freestyles. With those times, she qualified to compete at NCAA Nationals in March in Atlanta.

A fifth-year senior who previously competed for the Penn men’s swimming team, Thomas began transitioning genders about 2 and a half years ago.

Her dominance in the pool has raised questions about the NCAA’s policies toward transgender women athletes and the proper balance between inclusion and fairness.

For over a decade, the NCAA has required transgender women to be on testosterone suppression treatment for a year before they are allowed to compete on the women’s team. 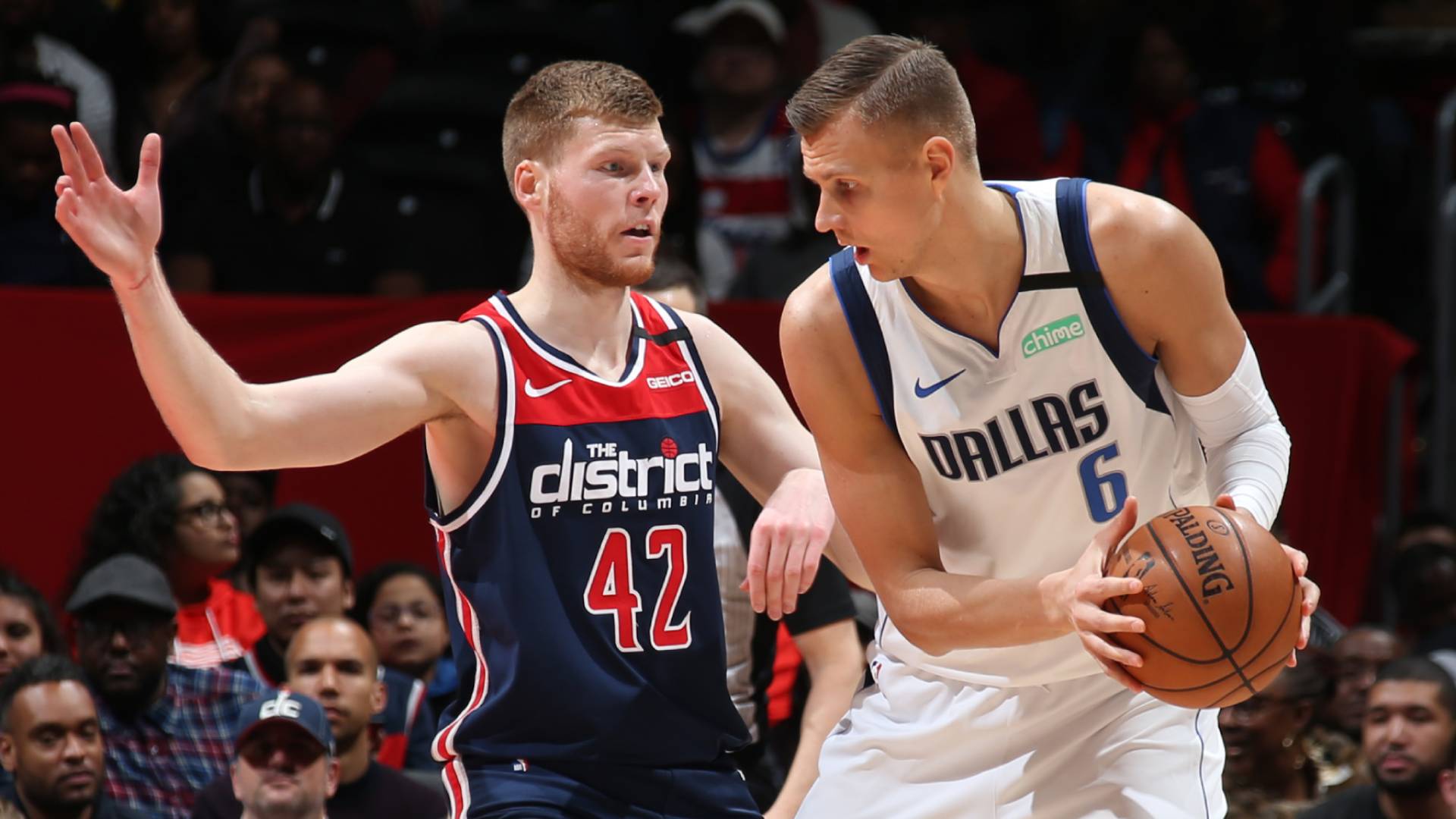 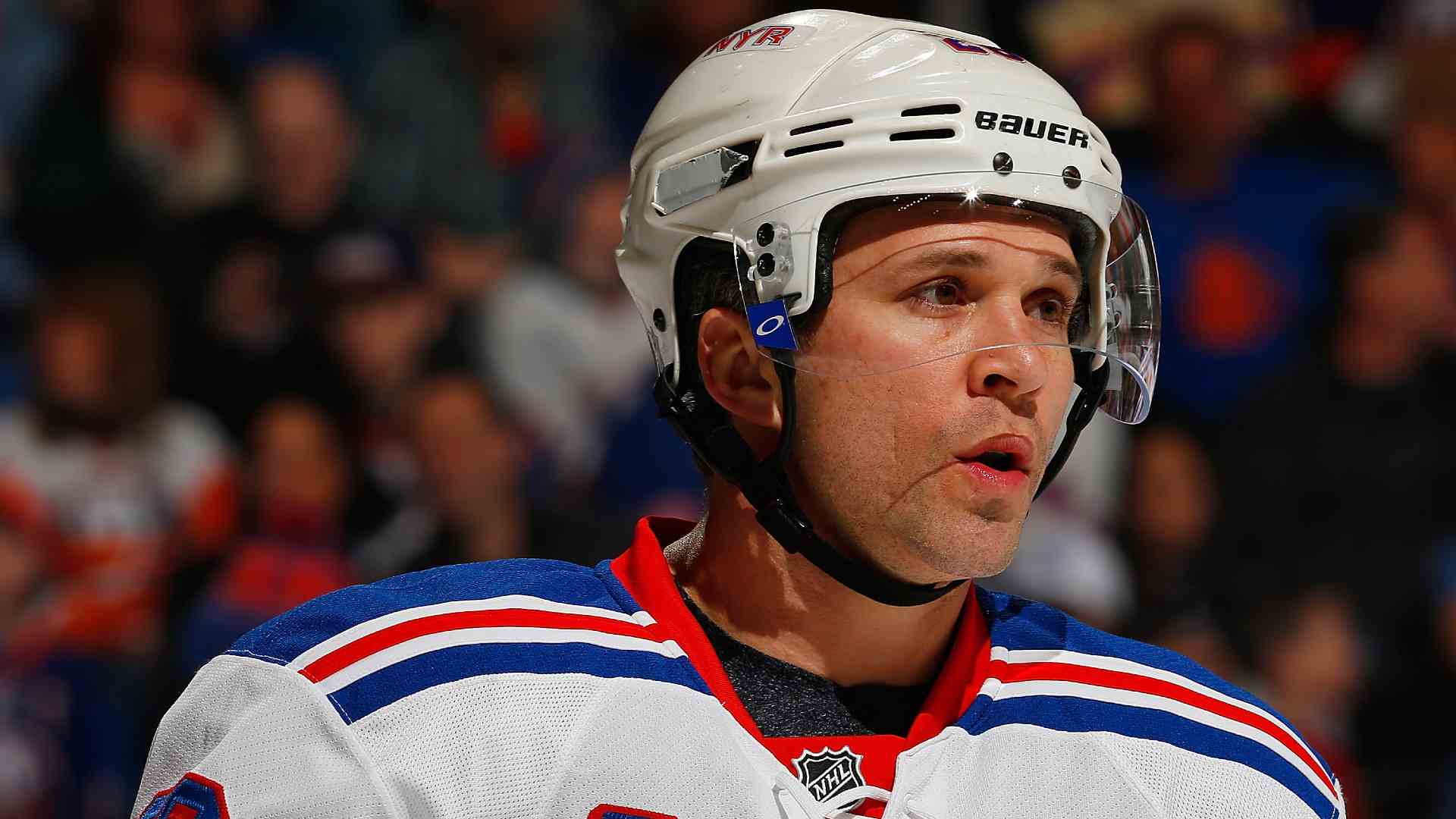