“I have always believed the sport of football is an ‘all-in’ proposition — if a 100% competitive commitment isn’t there, you won’t succeed, and success is what I love so much about our game,” he said.

“There is a physical, mental and emotional challenge EVERY single day that has allowed me to maximize my highest potential. And I have tried my very best these past 22 years. There are no shortcuts to success on the field or in life. This is difficult for me to write, but here it goes: I am not going to make that competitive commitment anymore.

“I have loved my NFL career, and now it is time to focus my time and energy on other things that require my attention. I’ve done a lot of reflecting the past week and have asked myself difficult questions. And I am so proud of what we have achieved.

“My teammates, coaches, fellow competitors, and fans deserve 100% of me, but right now, it’s best I leave the field of play to the next generation of dedicated and committed athletes.”

Brady has just finished his 22nd season in the NFL — and second with the Tampa Bay Buccaneers.

During his 22-year career, Brady has won seven Super Bowl titles — six with the New England Patriots and one with the Tampa Bay Buccaneers — and he retires as the NFL’s all-time leader in passing yards (84,520), touchdown passes (624), completions (7,263), regular season wins (243), playoff wins (35) and Super Bowl MVPs (five). He has also played in and won more regular-season games in his career than any other quarterback.

Over the weekend, ESPN’s Adam Schefter and Jeff Darlington and The Boston Globe, had reported that Brady was retiring, citing unnamed sources.

But on Sunday, a source familiar with the situation told CNN that “Brady contacted (Tampa Bay) Buccaneers general manager Jason Licht (on Saturday) to inform him he has yet to make a final decision about his future.”

But after saying on Monday that he hadn’t made decision on retiring, Brady confirmed the news on Tuesday.

In his announcement, he thanked his Bucs teammates, coaching staff, family and agents.

“My playing career has been such a thrilling ride, and far beyond my imagination, and full of ups and downs,” Brady continued. “When you’re in it every day, you really don’t think about any kind of ending.

“As I sit here now, however, I think of all the great players and coaches I was privileged to play with and against — the competition was fierce and deep, JUST HOW WE LIKE IT. But the friendships and relationships are just as fierce and deep. I will remember and cherish these memories and re-visit them often. I feel like the luckiest person in the world.”

The Bucs thanked Brady for the part he played with the team on Twitter, saying: “Forever a part of Buccaneers history. Thank you for everything, Tom Brady.”

“The future is exciting,” Brady said.

He added: “Exactly what my days will look like will be a work-in-progress. As I said earlier, I am going to take it day by day. I know for sure I want to spend a lot of time giving to others and trying to enrich other people’s lives, just as so many have done for me.”

Selected 199th overall in the sixth round of the 2000 NFL draft by the Patriots, Brady played 20 seasons in Foxborough.

He left New England as a free agent after the 2020 season and signed with the Bucs where he led the team to a Super Bowl win in his first season there.

With the Super Bowl win with Tampa Bay, Brady joined Peyton Manning as the only starting quarterbacks in NFL history to win a Super Bowl with multiple teams.

Brady is the first quarterback in league history to lead his team to seven Super Bowl wins, surpassing Terry Bradshaw (four) and Joe Montana (four). Brady’s 10 Super Bowl appearances is more than any franchise in the Super Bowl era — the Dallas Cowboys, Denver Broncos and Pittsburgh Steelers each have eight.

In his final season, Brady led the league in passing yards (5,316) and touchdowns (43) and earned an NFL-best 15th Pro Bowl selection.

NFL commissioner Roger Goodell paid his tributes to Brady in a statement on Tuesday.

“Tom Brady will be remembered as one of the greatest to ever play in the NFL,” he said. “An incredible competitor and leader, his stellar career is remarkable for its longevity but also for the sustained excellence he displayed year after year.

“Tom made everyone around him better and always seemed to rise to the occasion in the biggest moments. His record five Super Bowl MVP awards and seven Super Bowl championships set a standard that players will chase for years.

“He inspired fans in New England, Tampa and around the world with one of the greatest careers in NFL history. It has been a privilege to watch him compete and have him in the NFL. We thank him for his many contributions to our game and wish Tom and his family all the best in the future.” 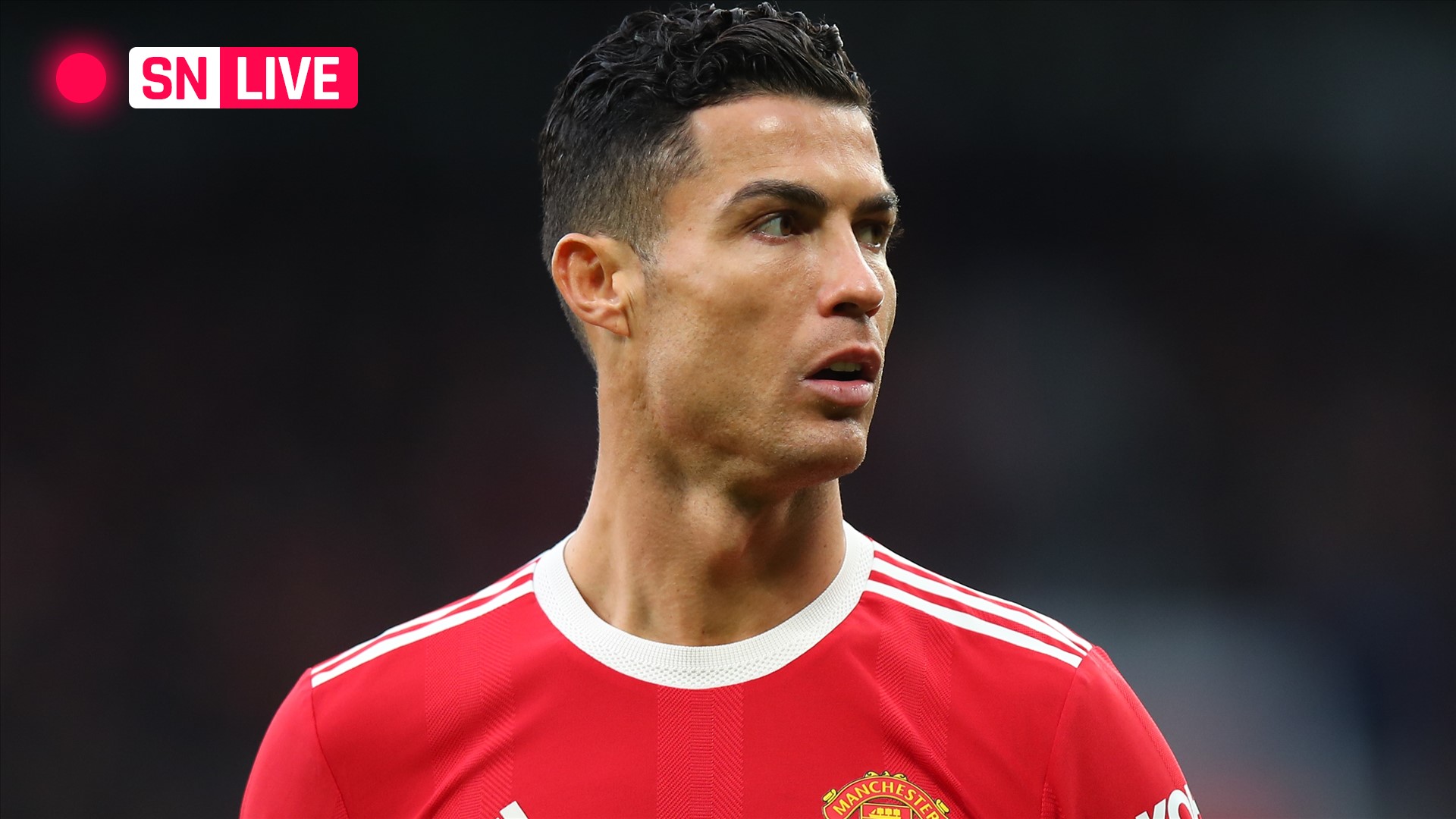