NEW YORK (Reuters) -Private equity firms are increasingly investing in behavioral services for troubled youth, according to a new report released on Thursday by the nonprofit Private Equity Stakeholder Project.

Services private equity firms are buying into include those for children with intellectual and developmental disabilities as well as for those enrolled in foster care, juvenile justice, autism and troubled teen programs, the report said.

Youth behavioral health services have typically been provided by non-profit organizations. But increasingly that is changing, according to the report, entitled, “The Kids Are Not Alright: How Private Equity Profits Off of Behavioral Health Services for Vulnerable and At-Risk Youth.”

The report cites what it calls private equity’s “troubling” track record in youth services, saying a reliance on unlicensed staff, inadequate training and failure to maintain facilities has led to “abuse, neglect, and unsafe living conditions for youth under the care of those companies.”

The report claims private equity’s business model exacerbates problems because firms often aim to double or triple their investment within as little as four years.

As an example, it says that within two years of taking ownership of foster care and disability services provider The Mentor Network, Centerbridge Capital and the Vistria Group have taken almost half a billion dollars in debt-funded dividends from the company.

The Mentor Network, which rebranded in September as Sevita Health, has come under fire for numerous allegations of widespread abuse, neglect, and deaths at its foster care and residential programs, according to the report.

As recently as November, Sequel garnered attention when it announced the sudden closure of its Bernalillo Academy in Albuquerque, New Mexico, which treated youths with behavioral and developmental challenges. Local investigators found that the facility failed to background check employees or ensure that they had adequate training, and local media reported incidents involving abuse of children by staff.

Sequel has faced such criticisms, and closures, at other facilities it operates around the country.

Sevita and Sequel did not respond to requests for comment. 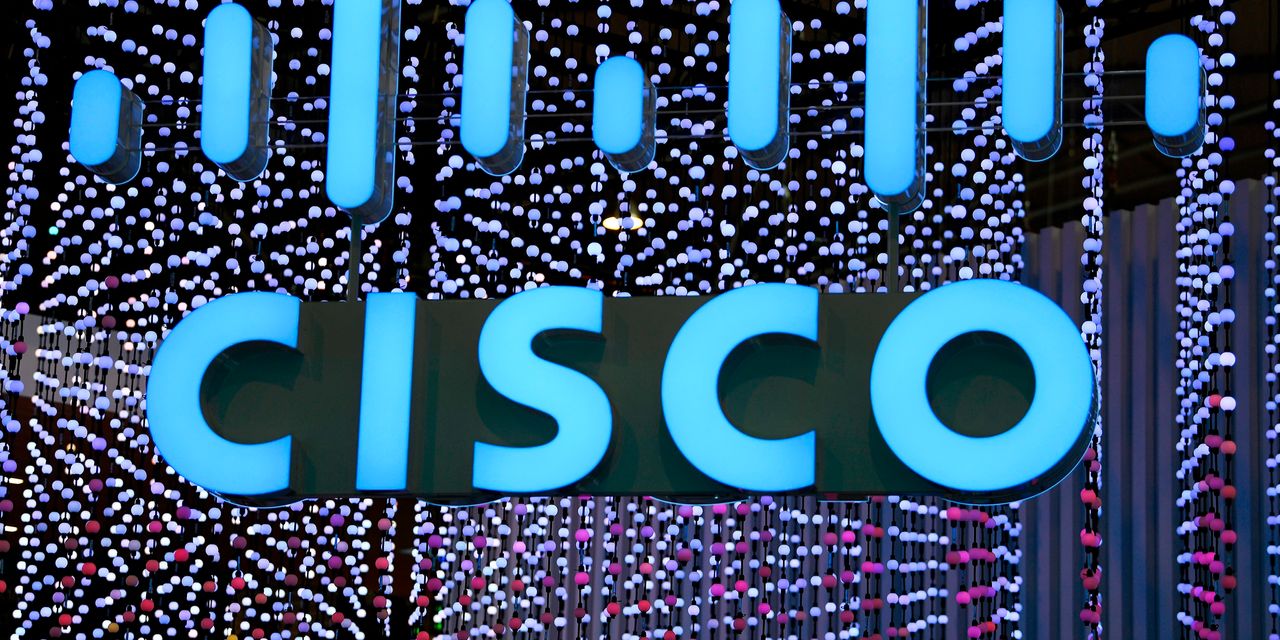 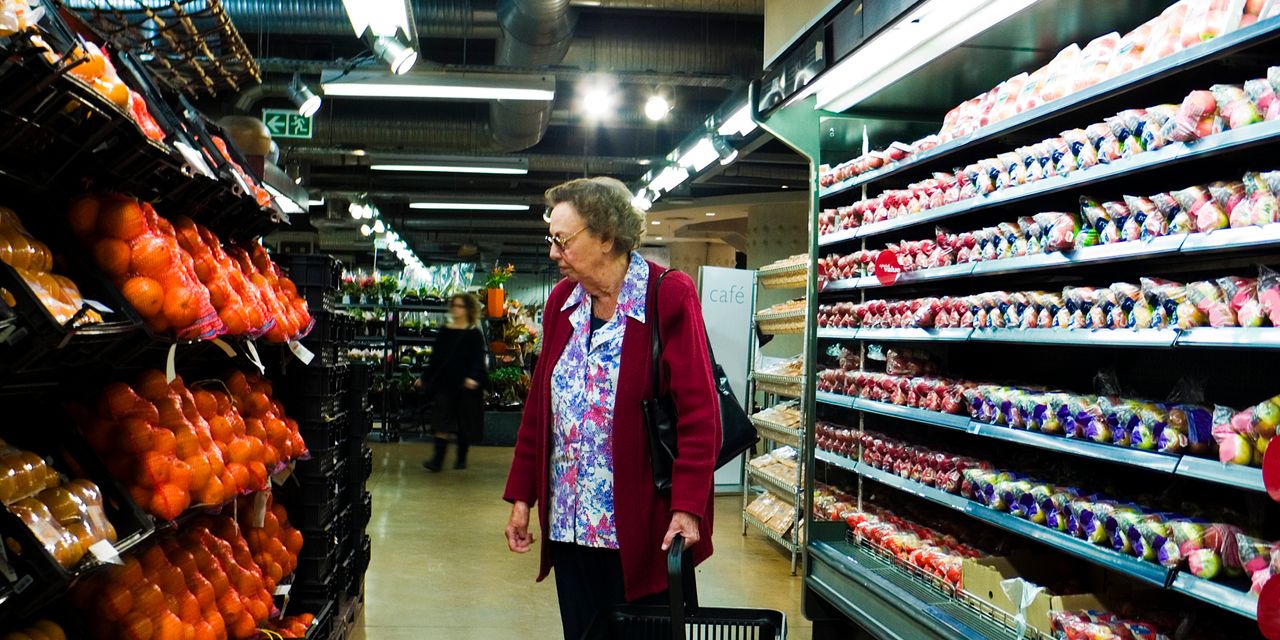