Russia’s military intervention in Ukraine has spelled the end of an epoch in the state of global affairs after President Vladimir Putin launched the action last week. Its impact will be felt for years to come, but Moscow has positioned itself to “become an agent of cardinal change for the whole world.”

The Russian Armed Forces’ operation in Ukraine marks the end of an era. It began with the fall of the Soviet Union and its dissolution in 1991, when a fairly stable bipolar structure was overturned by what eventually came to be known as the ‘Liberal World Order’. This paved the way for the US and its allies to play a dominant role in international politics centered around universalist ideology.

The crisis manifested itself long ago, although there was no significant resistance from major powers who were left unsatisfied with their position in the new political playing field. In fact, for quite a long time (at least a decade and a half), there had been practically no opposition at all. Non-Western countries, namely China and Russia, made efforts to integrate into the hierarchy. Beijing managed not only to do this, but also made the most of the situation to gain a foothold as a dominant player. Moscow, however, came out much worse and took longer to adjust to this new world order and cement a respectable place within its ranks.

The system turned out to be both inflexible and shaky as it conceptually excluded any balance of power. More importantly, however, it did not allow for a sufficient level of cultural and political diversity, which is inherently essential for the sustainable functioning of the world. A uniform worldview that ruled out all others was imposed using various means, including attitudes toward military activity.

The Russian operation is a mirror image of what the US and its allies have done more than once in recent decades in different parts of the world.

As legend goes, Tsar Peter the Great raised a toast to his “Swedish teachers” after the Battle of Poltava in 1709. Now, the current Russian leadership can also say that it has learned a lot from the West. In Russia’s actions in Ukraine, it is easy to pinpoint elements – from military to informational – that were present in America and NATO’s campaigns against Yugoslavia, Iraq, and Libya.

Tensions have long been boiling, and Ukraine has now become the decisive frontline. This is not an ideological battle like the one witnessed in the second half of the twentieth century. World hegemony is currently being challenged in favor of a much more distributed model. The old Cold War concept of ‘spheres of influence’ is no longer applicable because the world has become much more transparent and interconnected, making isolation possible only to a limited degree. At least, that’s what we’ve thought — up until now.

As has often happened in the past, the current fight is being waged for strategically important territory. The old adage ‘history repeats itself’ is evident when flicking from one media outlet to another. Two different approaches have collided. On one side, there is the exercise of classic hard power, which is guided by simple, unpolished, but plainly understandable principles – blood and soil. Meanwhile, on the other is a modern method of propagating interests and influence, realized through a set of ideological, communicative, and economic tools, which are effective and, at the same time, malleable – commonly referred to as ‘values’.

Since the Cold War, the more modern of these approaches has nearly always been the go-to method. Let’s call it by its fashionable, but inaccurate, name – ‘hybrid war’. For the most part, however, this has never been met with serious resistance, let alone direct armed confrontation.

Ukraine 2022 is the decisive test that will prove which of these approaches will reign victorious. In this sense, those who suspect that the consequences could be a great deal more profound than they thought are correct.

The Russian leadership, which decided on extremely drastic steps, probably understood the consequences, or even consciously aspired to them. The page of cooperation with the West has been turned. This does not mean that isolationism will become the norm, but it does mark the end of an important historical chapter in political relations. The new Cold War will not end quickly.

After some time, the effects that the current military operation has caused will most likely begin to subside, and some forms of interaction will resume, but the line has inevitably been drawn. Even in a favorable scenario, it will be many years before sanctions are lifted and ties are gradually and selectively restored. Restructuring economic priorities will require a different approach, which will stimulate development in some ways, and slow it down in others. The most active part of Russian society will have to realize that their old way of life is gone.

‘Fort Russia’ has decided to put its strength to the test and, at the same time, has become an agent of cardinal change for the whole world.

It Is Not About Ukraine

This is the article ordered by Financial Times to Professor S. Karaganov. But is was not published for the lack of space. But we still believe it is worth reading. 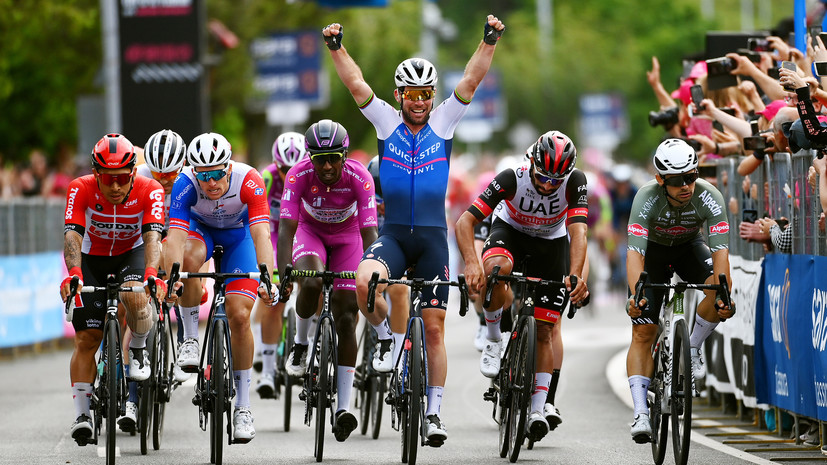 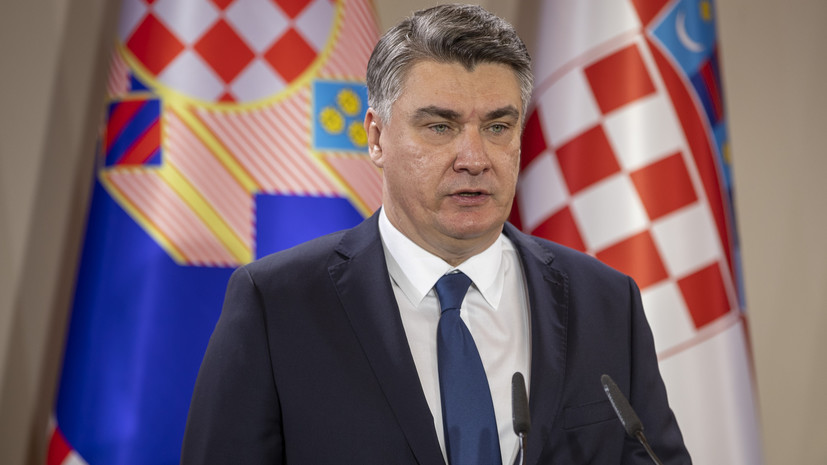