A taxi was spotted taking the pedestrian walkway by the canal along the Dover Park Connector, squeezing pedestrians & cyclists while trying to find an escape route.

“You must see to believe a taxi driver will do such a thing. Moral of the story is the mentality of the driver involved,” wrote Facebook page ROADS.sg, sharing a post by Beh Chia Lor – Singapore Road on Friday (Feb 18).

The video began with a Comfort Del Gro (CDG) taxi already in the park connector with passing cyclists and pedestrians.

The taxi began moving forward, stopped and opted to reverse while a cyclist stepped aside to make way.

“This is crazy,” said the individual recording the scene.

As if taking the walkway beside the canal wasn’t enough, the taxi makes a turn into a curved pedestrian ramp.

“Oh no, is he going up that way?” asked a concerned passerby.

The incident is said to have happened on Thursday (Feb 17).

Members from the online community wondered how the taxi got into the Park Connector Network (PCN) in the first place.

“Why can’t he just back out from where he come from once he realises he turn wrongly? Can’t understand,” asked another confused netizen.

Meanwhile, others wondered if the taxi driver accidentally tapped the pedestrian or bicycle mode in Google Maps for the best route.

“I ever got a book which was pinned at PCN. Heng, I’m clever enough not to drive into the PCN,” said a netizen.

On a positive note, a Facebook user commented, “At least it confirms that park connectors are designed to be accessed by an emergency vehicle.”

This isn’t the first time a taxi was presumed to have experienced a glitch in the GPS navigation system and ended up in a pedestrian-only area.

A CDG taxi was caught on camera driving along the Marina Bay Sands walkway in October last year.

The taxi was spotted travelling around the walkway, passing through nearby pedestrians watching the unusual sight. /TISG 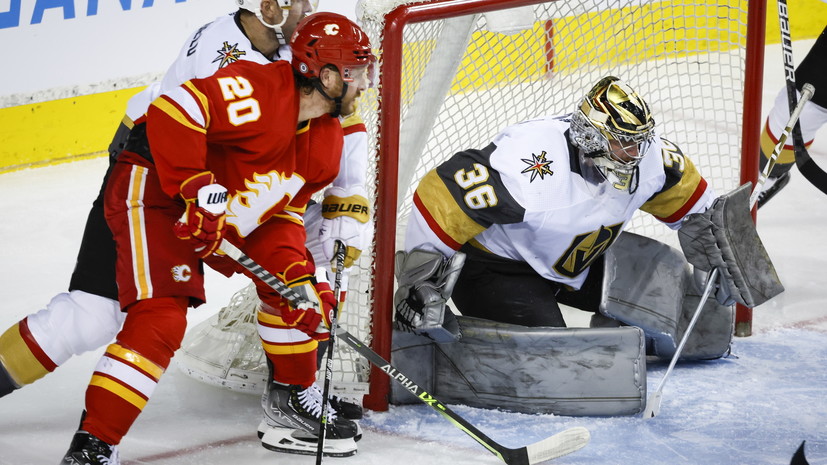 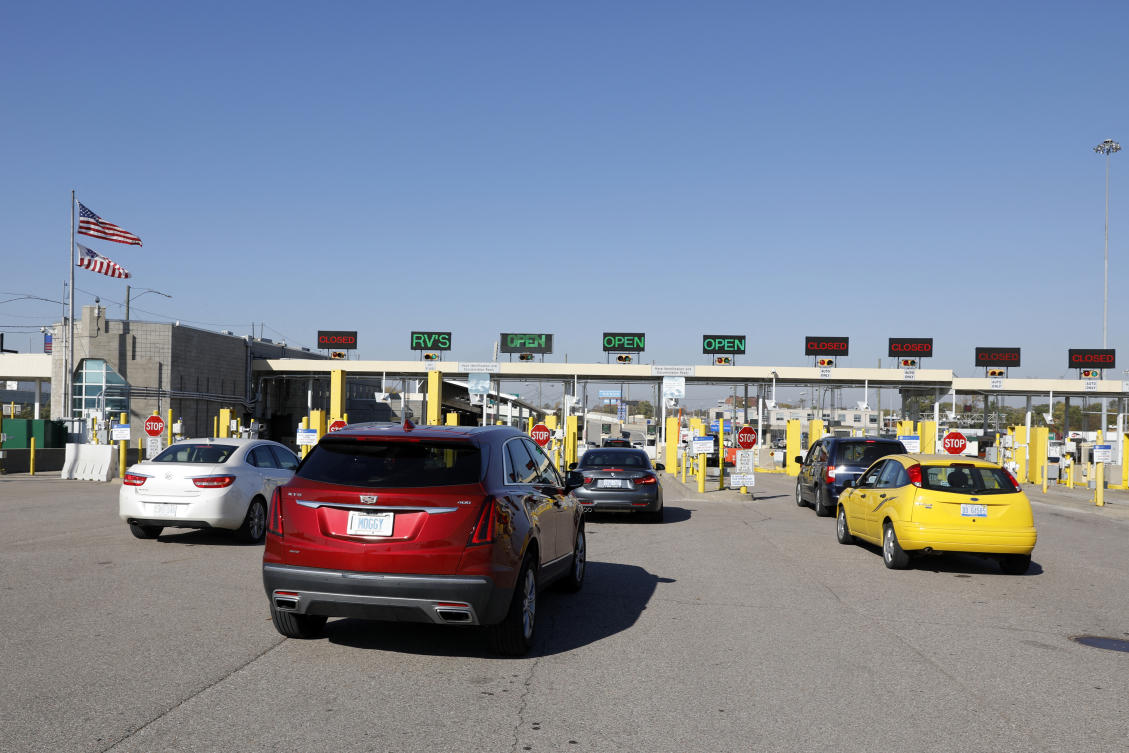