SANA cited a military source as saying the missiles came from the skies over eastern Lebanon, and targeted outposts in the vicinity of Damascus, resulting in material losses.

No other details were immediately available, and there was no comment from Israel on the attack which occurred shortly after 3 a.m. in Damascus. Israel carries out raids on Syria mostly overnight.

Israel has staged hundreds of strikes on targets inside government-controlled parts of Syria over the past decade of the civil war in the Arab country, but rarely acknowledges or discusses such operations.

Israel has acknowledged, however, that it is targeting bases of Iran-allied militias, such as Lebanon’s powerful militant Hezbollah group. It says it is going after positions and arms shipments believed to be bound for the groups. Hezbollah is fighting on the side of Syrian President Bashar Assad’s forces in the country’s civil war.

Israel says Iranian presence on its northern frontier is a red line, justifying its strikes on facilities and weapons inside Syria.

Monday’s attack comes amid wider tensions in the Middle East affecting the Persian Gulf, which has seen a series of attacks as Iran’s nuclear deal with world powers collapsed and Yemen’s civil war raged on. 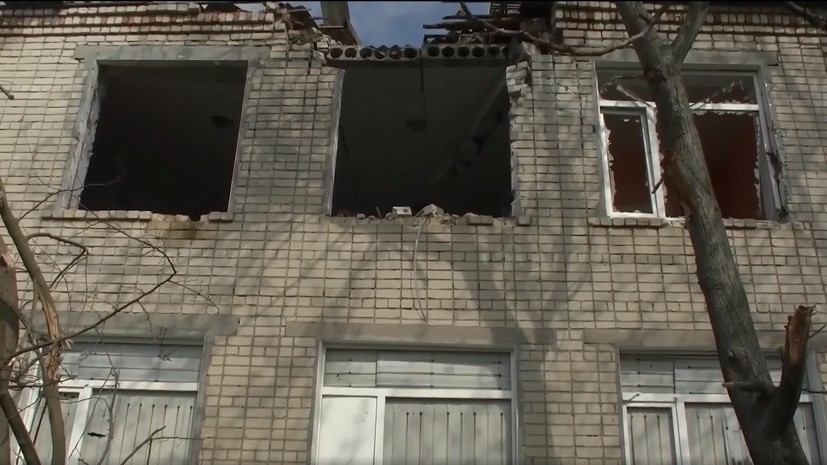