Sukhbir Singh Badal is the chief ministerial face of the Shiromani Akali Dal (SAD) in Punjab elections, 94-year-old Parkash Singh Badal told CNN-News18 in an exclusive interview, adding that there was no question of the SAD going back to the Bharatiya Janata Party (BJP), as the “SAD believes in certain principles”.

CNN-News18 travelled to Badal village in Lambi to meet the Badal father-son duo at their residence, as Parkash Singh Badal, a five-time CM, has again entered the election race from Lambi. “There is clarity on the CM face – it will be Sukhbir Singh Badal. Not like the CM (Charanjit Singh Channi) who is fighting on one side and his brother on the other,” the senior Badal said in an exclusive interview.

His party withdrew support to the BJP over the issue of the farm laws, but Prime Minister Narendra Modi is in touch with him and also called him after he contracted Covid-19 last week.

“We are a party of principles. Personal connection is one thing, and principles are another. Our personal connections (Badal and Modi) may be good, but when it comes to Punjab, our people are our priority. This is why there is no question of going back to the BJP. We are not anyone’s enemies, but our politics is based on principles,” Badal said.

He added that he was fine even at 94 and so is contesting. “I got Covid, so there is some weakness,” he told CNN-News18, as he implored party workers at his residence to carry on campaigning in the villages of Lambi, as he took rest for a day.

Badal has been unassailable in Lambi. In the last elections, even Captain Amarinder Singh contested from Lambi, but lost.

Ask him about the Congress and Badal is quick to attack. “The Congress has a very bad history. Taking their name is also like a sin and crime in Punjab. They attacked the Golden Temple, caused the 1984 anti-Sikh riots, they snatched our capital and Punjabi-speaking areas. This was major injustice. If you are with the Congress, you think whatever happened at the Golden Temple or in 1984 was right. They (Congress) are your enemies, they don’t love or respect you,” said Badal, pointing to the crowd gathered at his residence.

“We fought the battle of Emergency and we fought for Punjab’s issues. Nobody has even thought of the level of development we brought about on ground after forming the government. We successfully fulfilled our responsibility as a party and government,” Badal told CNN-News18.

ALSO READ | Channi Punjab’s Biggest Sand Mafia, Will Be Next to Face ED Action After Nephew: Sukhbir Badal to News18

‘I WAS MUKHYA SEVADAAR’

Recounting his days as the CM and invoking the party’s alliance with the Bahujan Samaj Party (BSP), Badal said he was the “Mukhya Sevadaar’ and that the Khalsa Panth and Dalit Brotherhood have an “old connection”. “The Aam Aadmi Party (AAP) is a new entrant, their leaders would not even know how many districts Punjab has. They have never raised any slogan in favour of Punjab. They want thermal plants in Punjab shut, saying smoke comes to Delhi. They want to jail farmers who burn stubble in Punjab,” Badal said. 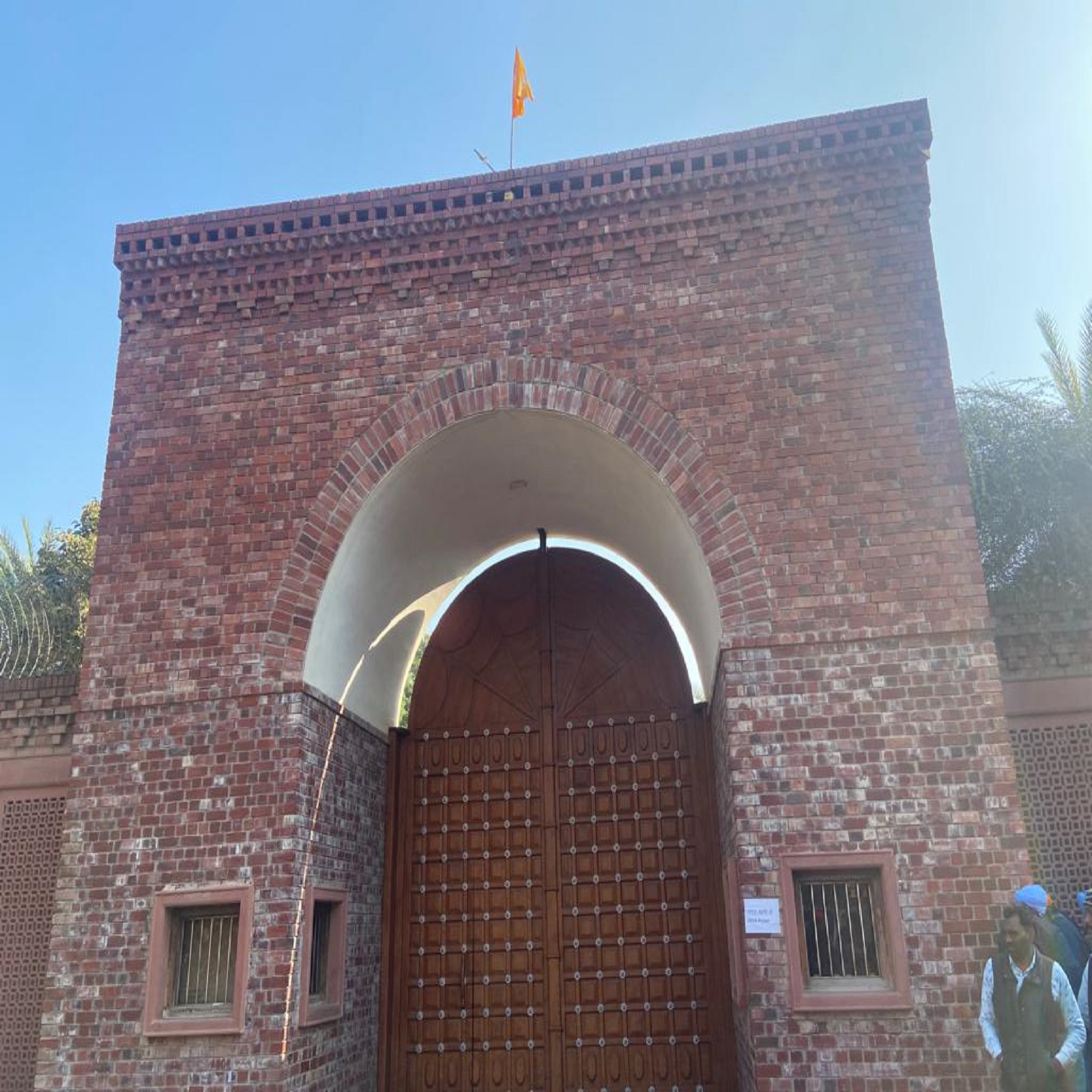 The Badals’ residence at Badal village in Lambi. (News18)

He also pointed out how under the BJP’s rule, 700 farmers died due to the farm laws. “Harsimrat Kaur resigned in the biggest sacrifice on grounds of principle. Only two people voted against those laws in Parliament – Harsimrat and Sukhbir,” Badal said.

Taking on Captain Amarinder Singh, Badal said the former CM took a wrong vow of Gutka Sahib in Talwandi Sabo in front of Guru Granth Sahib, saying he would waive loans and finish drug trade. “Nothing of that sort happened. As the CM, I launched the Shagan scheme and Aaaa-Dal scheme for people. I have roamed in these villages for the past 70 years,” Parkash Badal argued.

Locals in Lambi are sure of Parkash Singh Badal’s win. “He has worked a lot for the villages in the area. He keeps visiting the villages and is with us in times of happiness and sorrow,” a group of villagers in Lambi told CNN-News18.

Meanwhile, Sukhbir Singh Badal urges party workers to ensure senior Badal’s win from Lambi. “We are going into this election based on our past performance. People know what we have done and built.”

As we start to leave, Parkash Singh Badal has the last word: “Some have come to Lambi yesterday, others a few days ago, and some have run away. I have always been here and won from here.”