LONDON: An Atlantic storm battered Britain and Ireland on Friday with record winds of up to 122 miles per hour, killing at least one person, knocking out power for tens of thousands and shredding the roof of London’s O2 arena.
Storm Eunice, which brewed in the central Atlantic and was spun up from the Azores toward Europe by the jet stream, posed a danger to life, Britain’s Meteorological Office said.
The storm hit western England, making landfall in Cornwall, where waves lashed the coast, sending plumes of spray over the roofs of cottages, Reuters pictures showed.
In Wales, waves crashed over Aberystwyth promenade, some as high as houses. More than 100,000 people were hit by power cuts as lines were torn down and ancient trees keeled over.
High winds in London shredded the white domed roof of the O2 arena which has hosted stars from The Rolling Stones to Beyonce and Rihanna. Tall buildings in London trembled as wind whistled through Canary Wharf.
“Storm Eunice is really packing a punch,” Met Office Chief Meteorologist Frank Saunders said. “We only issue red weather warnings when we think there is a threat to life from the weather.”
The Met Office said a gust of 122 mph (196 kph) was recorded at The Needles on the Isle of Wight, provisionally a record for the most powerful gust ever recorded in England.
A man died in Ireland after being struck by a falling tree while clearing storm debris, RTE reported. Another person was injured by falling debris in Henley-on-Thames, west of London.
Planes were buffeted so strongly by gusts at some airports that pilots were forced to abandon landings. A live stream of Heathrow Airport’s runway was being watched by more than 200,000 people online.
A total of 436 flights were canceled across the United Kingdom amid record winds from storm Eunice, according to Cirium data.
TROOPS ON STANDBY
More than 100,000 buildings were left without power, distributors said. Ferries and trains were canceled.
“Storm Eunice — There will be NO Transport for Wales trains running on this date,” an announcement board said at Aberystwyth station. All trains in Kent, southern England, were canceled.
“We are closing all routes in Kent, and all lines in SE London are blocked by trees,” Network Rail Kent & Sussex said. “Please do not travel.”
BA said there it was canceling a number of flights and that there would be significant disruption.
Danish ferry operator DFDS said in a statement posted on Twitter that its ferries between Dover and Calais have been suspended due to high winds.
Such red warnings are relatively rare. The last one issued was in November 2021. Scotland has issued yellow warnings for heavy snow.
The British government will hold a COBR emergency response meeting to discuss the response to the storm.
Britain’s security minister, Damian Hinds, said troops were on standby to deal with the consequences of the weather.
“We should all follow the advice and take precautions to keep safe,” Prime Minister Boris Johnson said. “I thank responders for all their efforts.” 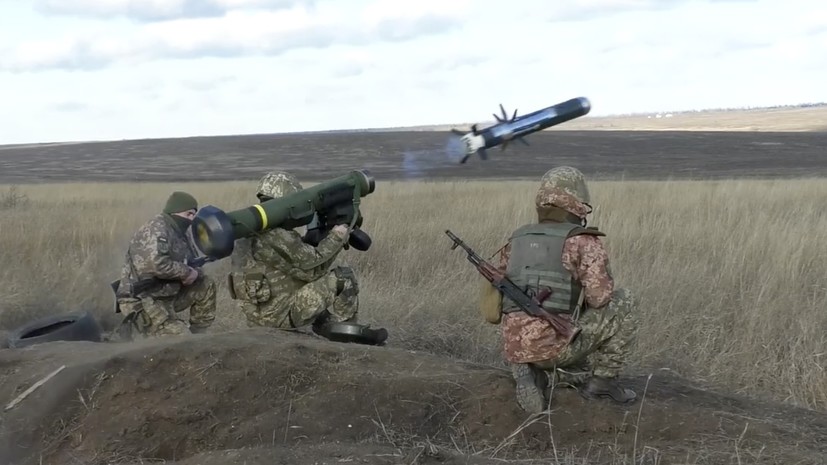