Singapore — Trying to move towards gender equality, or possibly just wanting to do something nice for her boyfriend on Valentine’s Day dinner, a girlfriend was rudely questioned by the restaurant cashier.

In an anonymous post to popular confessions page NUSWhispers, a girlfriend wrote that she was stunned by the questions a cashier asked her when she went to pay for dinner: “You paying? Not your boyfriend ah? Today is Valentine’s Day shouldn’t it be the guy do the payment?” Singapore – When you go to the gym, do you automatically take a selfie and post it to Instagram? It seems that a lot of people in Singapore do just that.

If you’re one of the gang, you won’t be surprised to know that a recent study by SportsShoes found that  Instagram users here have elevated Singapore to the ranks of the top four Asian countries that post Gym Selfies.

Singapore — A massive fire broke out near a carpark at East Coast Park on Wednesday night (Feb 16), its billowing smoke spotted from nearby estates.

The Singapore Civil Defence Force (SCDF) confirmed they were alerted to the fire at 1110 East Coast Parkway at about 9:30 pm on Wednesday.

Singapore — A man was fined $1,000  and disqualified from driving for nine months after he was caught zooming  down the East Coast Parkway  at over 200 kmh.

That is way more than twice the 90kmh speed limit on that expressway.

It could have been worse for Allan Ong, 34, because he also lied to the police days later, when he was being questioned about the speeding. Ong claimed he did not know the person who had been driving his car on the ECP that night. 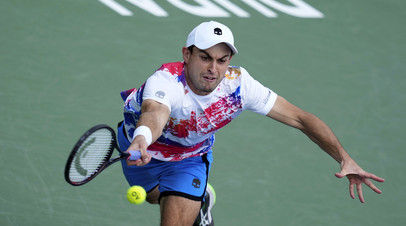 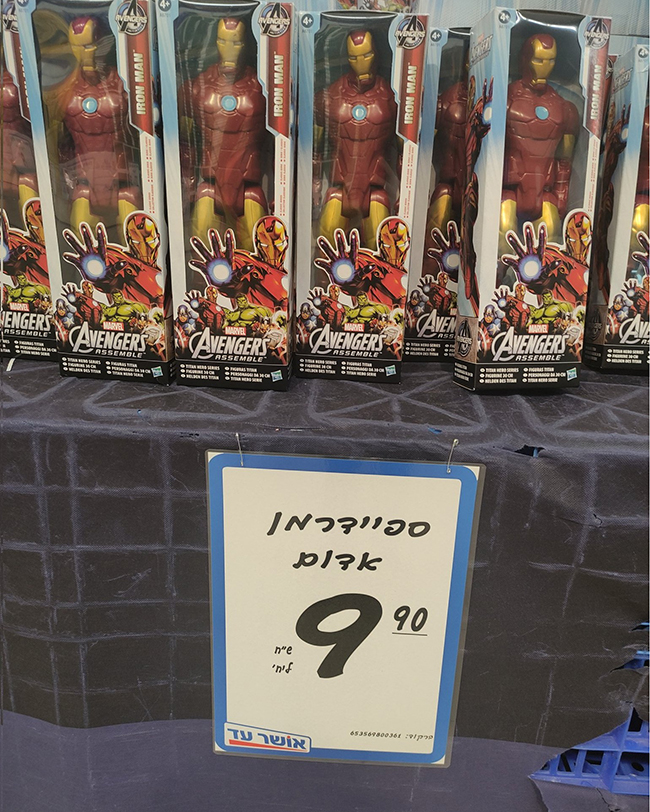