NAIROBI: An attack by the Al-Shabab extremist group on Wednesday killed six people and wounded 16 on the outskirts of Somalia’s capital, police said.
Somalia’s government said the early morning attack targeted police and checkpoints outside of Mogadishu.
The Al-Qaeda-linked Al-Shabab often targets Mogadishu, and the United Nations and other international observers have warned that the group would take advantage of Somalia’s current election crisis to launch more attacks.
National elections have been delayed for more than a year. 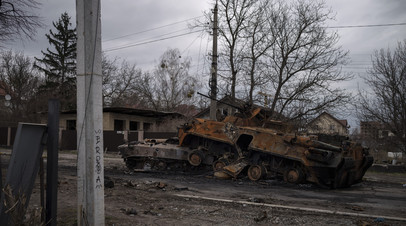 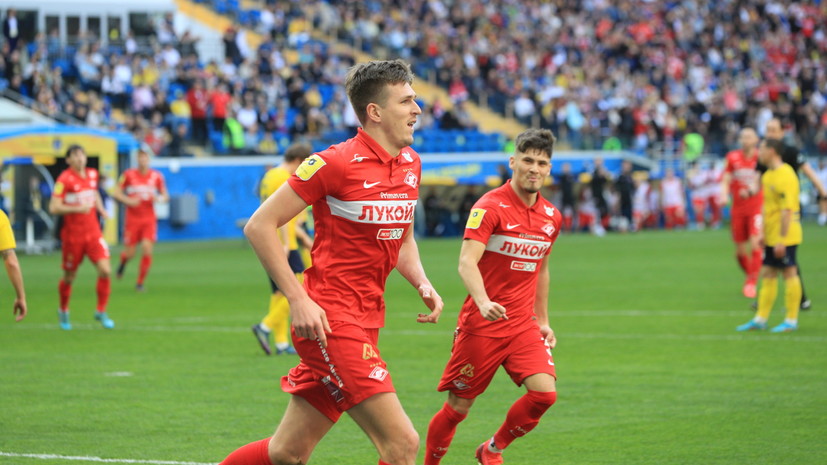