Several poets have written an open letter to Delhi Chief Minister Arvind Kejriwal expressing their “hurt” at the remarks of the AAP national convener regarding Kumar Vishwas and that the remarks have insulted the poets as a class. Poets Dinesh Raghuvanshi and Gajender Solanki confirmed to ANI about the open letter t the Delhi CM , which has been signed by as many as 40 persons mostly poets.

Kejriwal recently dismissed as “laughable” the allegations made by Kumar Vishwas against him. The letter addressed to the Chief Minister in Hindi read, “As poets and people of literature, we are deeply hurt by your disrespectful remarks. As an irresponsible person, you have ridiculed him (Kumar Vishwas) and without any proof have called him the person who makes unreliable claims. That is why we are writing to you you with a heavy heart.”

“It is sad that you forgot that poets are of sensitive nature. They have their way of presenting the truth. To label the poets as those who make unreliable claims is not good on your part,” the letter states. “If you had to answer some serious allegations against yourself, that for any possible denial you should have relied on facts, and not insulted the poets as a class,” it added.

(With inputs from ANI) 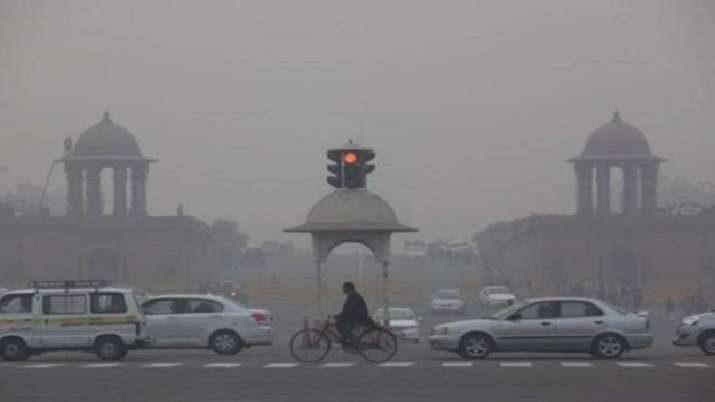 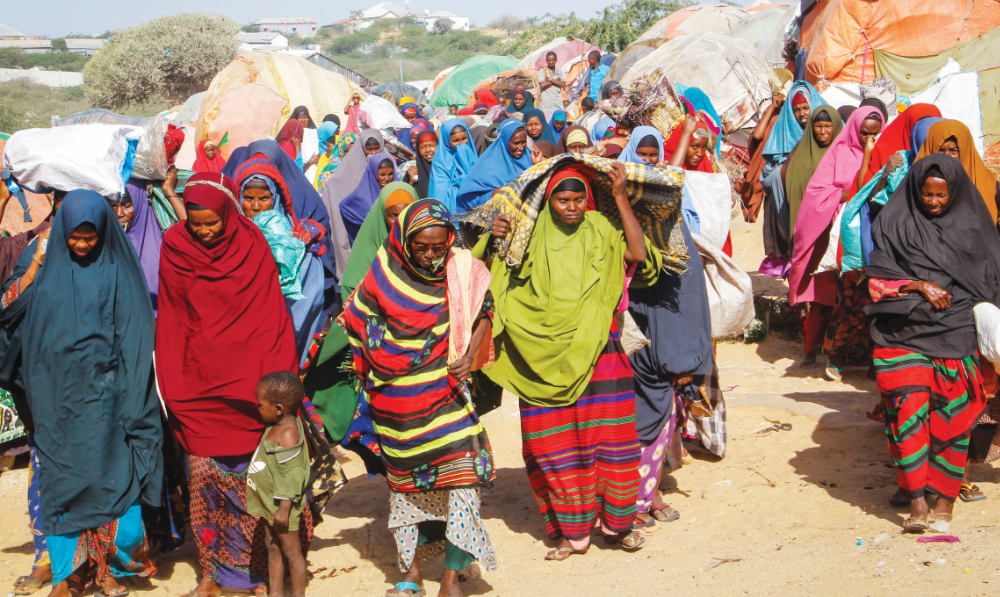 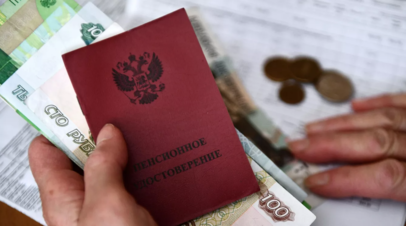