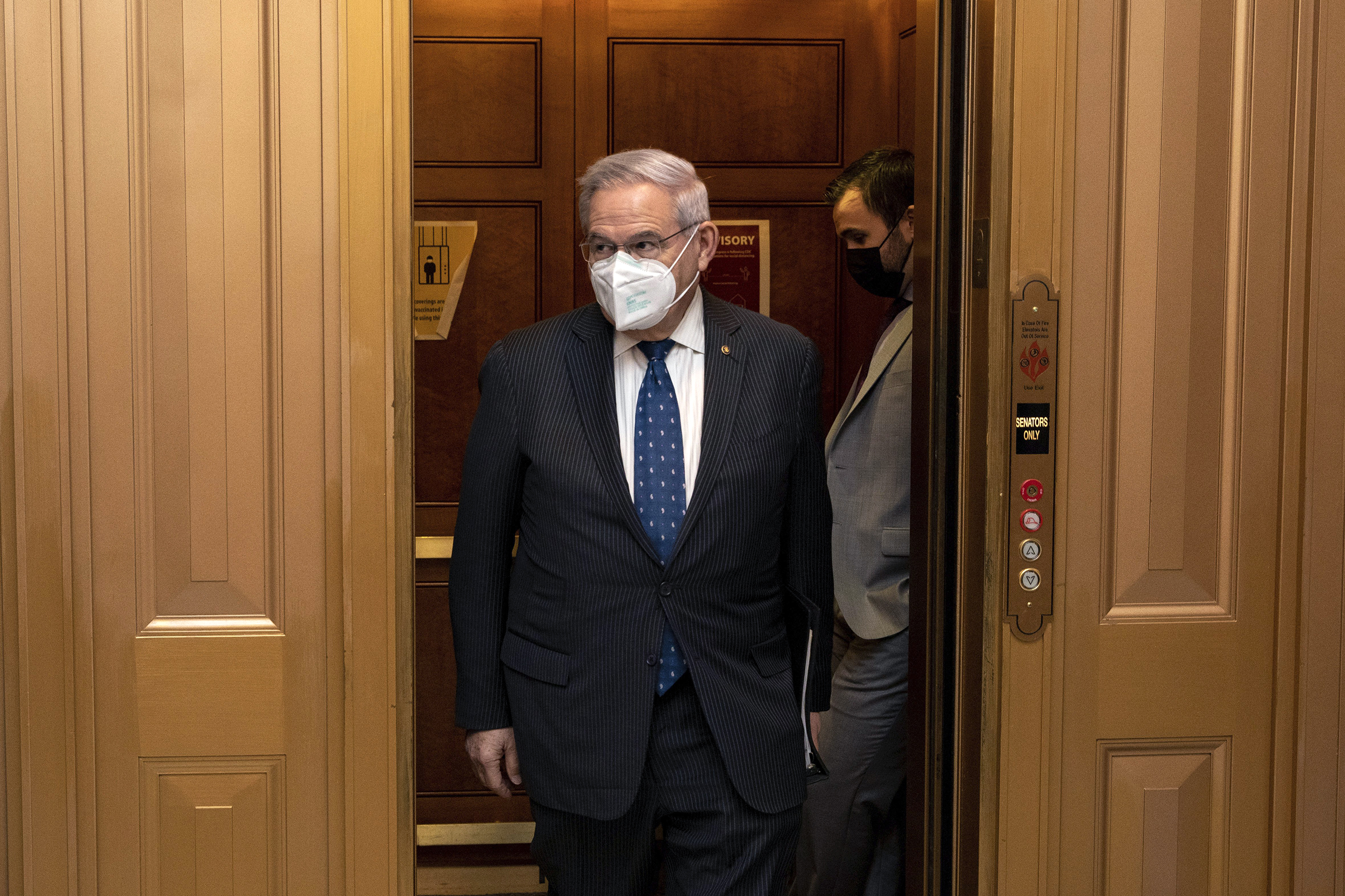 WASHINGTON — As the U.S. seeks to form a unified front with European allies against Russia, lawmakers on Capitol Hill are struggling to reach an agreement on sanctions aimed at Moscow.

The two holdups are what exactly to target and when.

A bipartisan group of senators, led by Foreign Relations Committee Chair Bob Menendez, D-N.J., and ranking member Jim Risch, R-Idaho, is at odds over the timing of the sanctions and how the Nord Stream 2 energy pipeline should factor in.

Republicans are eager to slap sanctions on Russia now, while some Democrats agree with the Biden administration and say sanctions should be contingent on whether Russian President Vladimir Putin orders another invasion of Ukraine.

“I personally agree with the White House that we should hold all the sanctions until Putin makes his decision, but I understand that Republicans have a different view, and I think we can find a way to do both,” said Sen. Chris Murphy, D-Conn. “I think there’s a way to split the baby and rightly acknowledge Putin has already crossed a significant line that deserves some consequence.”

But Republicans argue that the Kremlin should face immediate repercussions for amassing more than 100,000 troops along Ukraine’s border.

Risch said he is “cautiously optimistic” that a bipartisan agreement can be reached this week, and Menendez said, “We’re getting there.”

Without providing a specific timeline, Senate Majority Leader Chuck Schumer, D-N.Y., said he is “hopeful that we can get a strong bipartisan sanctions bill to the floor relatively soon.”

The issue of targeting Nord Stream 2 has proved challenging, senators and aides say. The pipeline, which would carry Russian natural gas to Europe, is seen as a critical source of energy for Germany, but some critics argue that it will give Moscow outsize influence over countries like Germany and Ukraine.

Republicans in particular have been advocating for sanctions on the pipeline immediately, and Sen. Ted Cruz, R-Texas, forced a vote on the issue last month. Democrats blocked the measure, with the administration arguing that the sanctions would end up hurting Germany, a U.S. ally, at a critical time.

Nord Stream 2 has been an issue of contention for months, even before the recent escalation in Russia-Ukraine tensions. The Biden administration in May defied Congress and suspended sanctions on the pipeline, citing the need to avoid upsetting relations with Germany and other European allies. Both Democrats and Republicans blasted the decision at the time.

Meanwhile, some Republicans argue that overall sanctions against Russia would largely prove ineffective.

“I just think sanctions are not going to be very effective,” said Sen. John Cornyn, R-Texas, who argued instead for his lend-lease proposal, part of the sanctions package, which would give Ukraine a direct line to lethal weapons and equipment from the U.S.

Senators hope to get a clearer picture of the evolving crisis in Ukraine on Thursday when they are briefed by Secretary of State Antony Blinken and Defense Secretary Lloyd Austin. 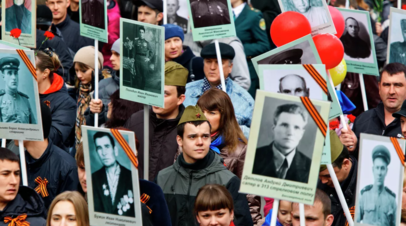 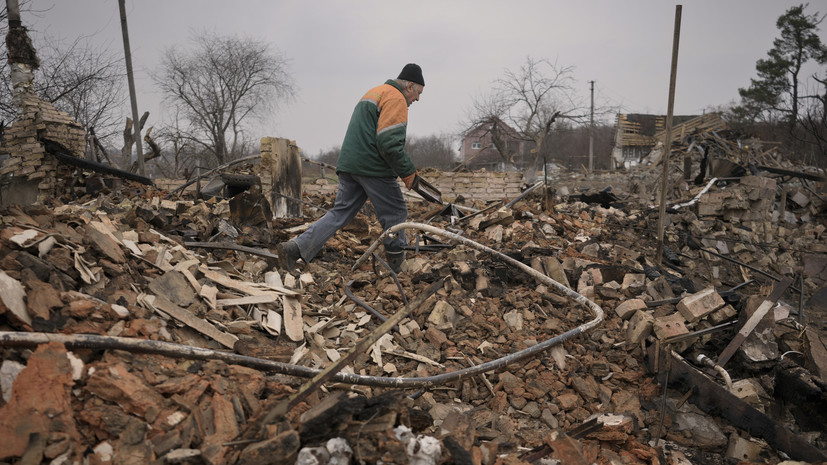