The Galaxy S22, S22+ and S22 Ultra will be available for pre-booking in India from February 23.

Currently, you can pre-reserve a unit until February 21 by paying a token amount of Rs 1,999 through Samsung India’s e-Store and Samsung Shop App. Expectedly, those who pre-reserve a Galaxy S22 series phone in advance will get first access to also pre-book their preferred model (February 23 onwards). This will also make you eligible for a Galaxy SmartTag tracker accessory worth Rs 2,699 at no extra charge.

We’re assuming there will be more clarity on availability/shipping as soon as pre-bookings start. Some online reports suggest Samsung might start sales sometime in mid-March. The Galaxy S22 series will be available in select markets starting as early as February 25 in the case of the Galaxy S22 Ultra. The Galaxy S22 and Galaxy S22+ have a shipping date of March 11 in some markets.

You can read more about the Samsung Galaxy S22 series here. 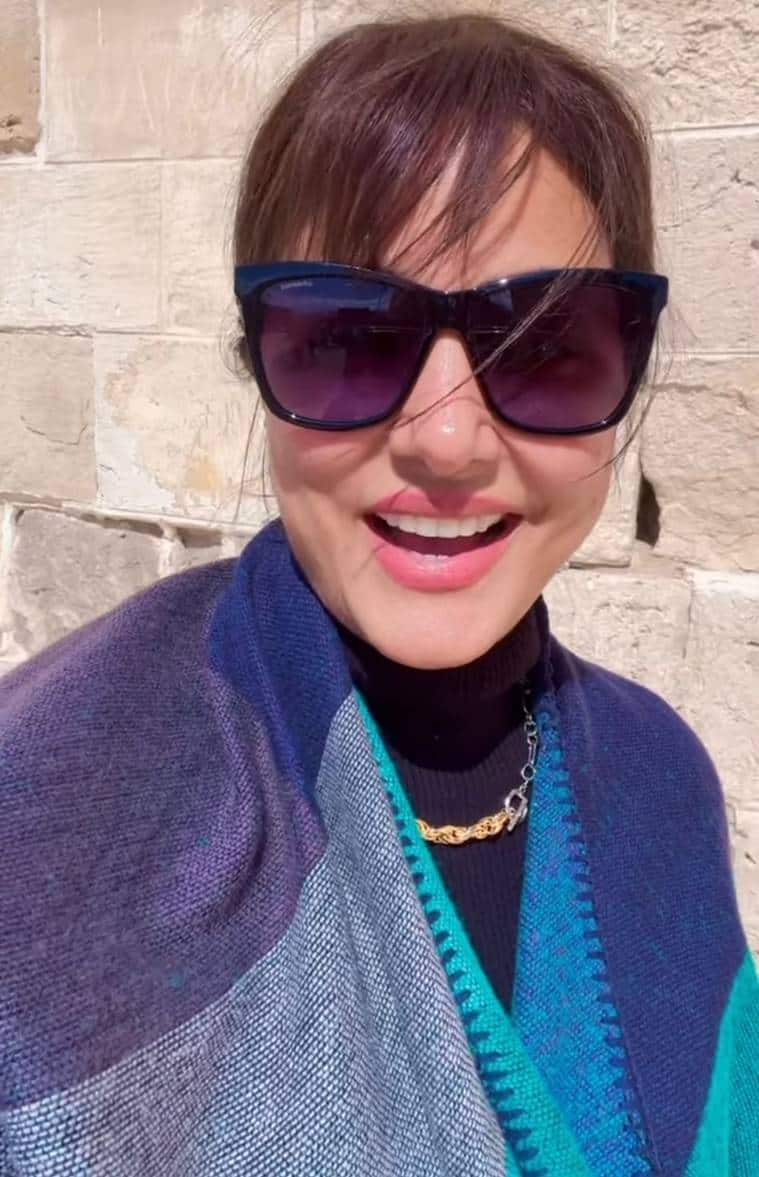