Samsung is expected to launch its Galaxy S22 series of devices at its Galaxy Unpacked event that is scheduled for February 9. The event is also expected to be the date when preorders for Samsung’s latest iteration of its flagship line will begin, along with the Samsung Galaxy Tab S8.

However, as per rumours, all three devices – the Samsung Galaxy S22, Galaxy S22 Plus, and Galaxy S22 Ultra may not be launched at the same time. A tweet by leaker Jon Prosser (via Android Central) said that while preorders for the smartphones will begin on February 9, the Galaxy S22 Ultra will be shipped weeks ahead of the other two models in the series.

I’m told that due to supply chain issues, the Galaxy S22 lineup has had a slight setback.

However, availability has now been split:

According to Prosser, the delay has been caused by supply chain issues due to the ongoing global chip shortage, which has severely affected the production and sales of Android phones amidst the pandemic. This, however, allows Samsung to charge a premium to its much more expensive flagship smartphone as compared to other brands’ flagships.

Other companies. such as OnePlus, have opted for a similar strategy. While the company unveiled the OnePlus 10 Pro in China, there has been no word officially from them with regards to other models in their flagship lineup of smartphones as of yet.

The aforementioned speculations have not been confirmed as of yet. A spokesperson declined to comment on the same when Android Central reached out to the South Korean tech giant. In the meantime, interested customers have already been given the option of reserving the smartphone on Samsung’s official website. 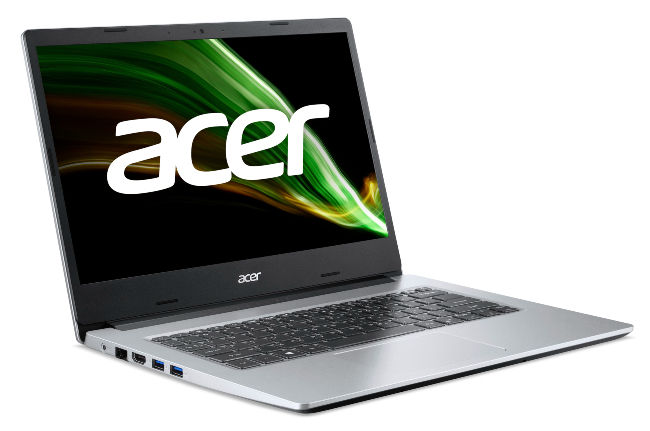 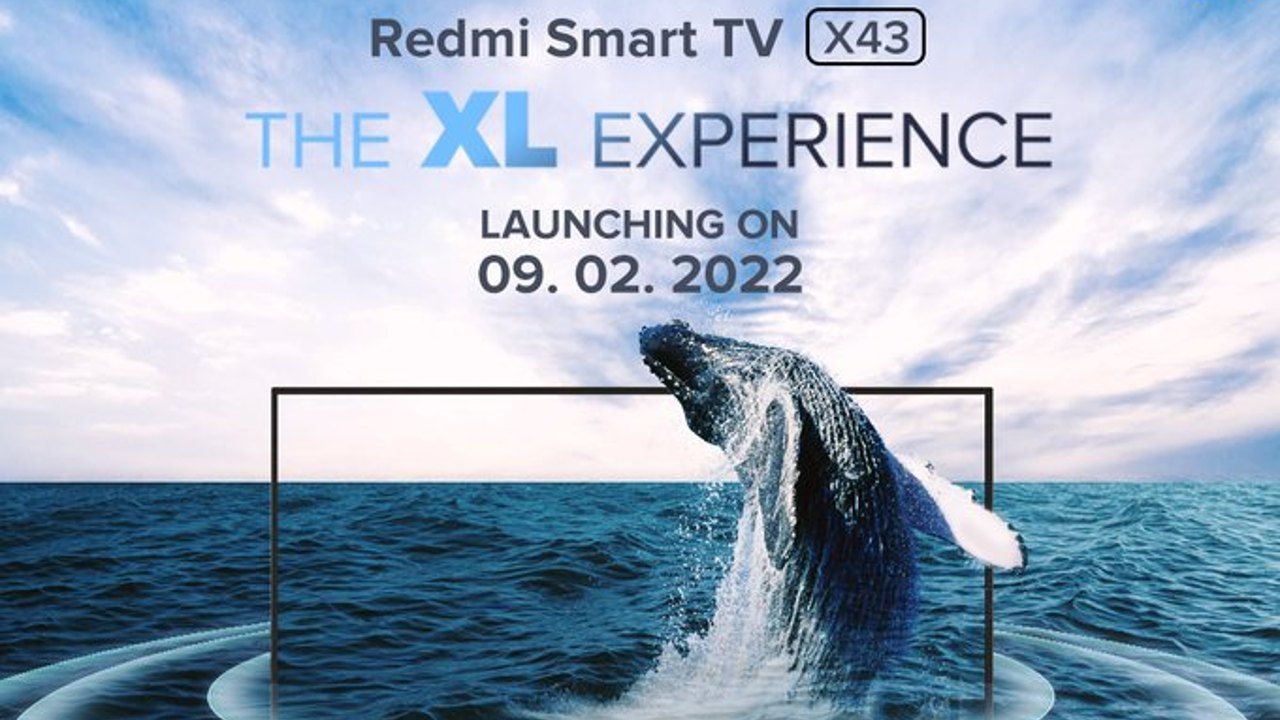 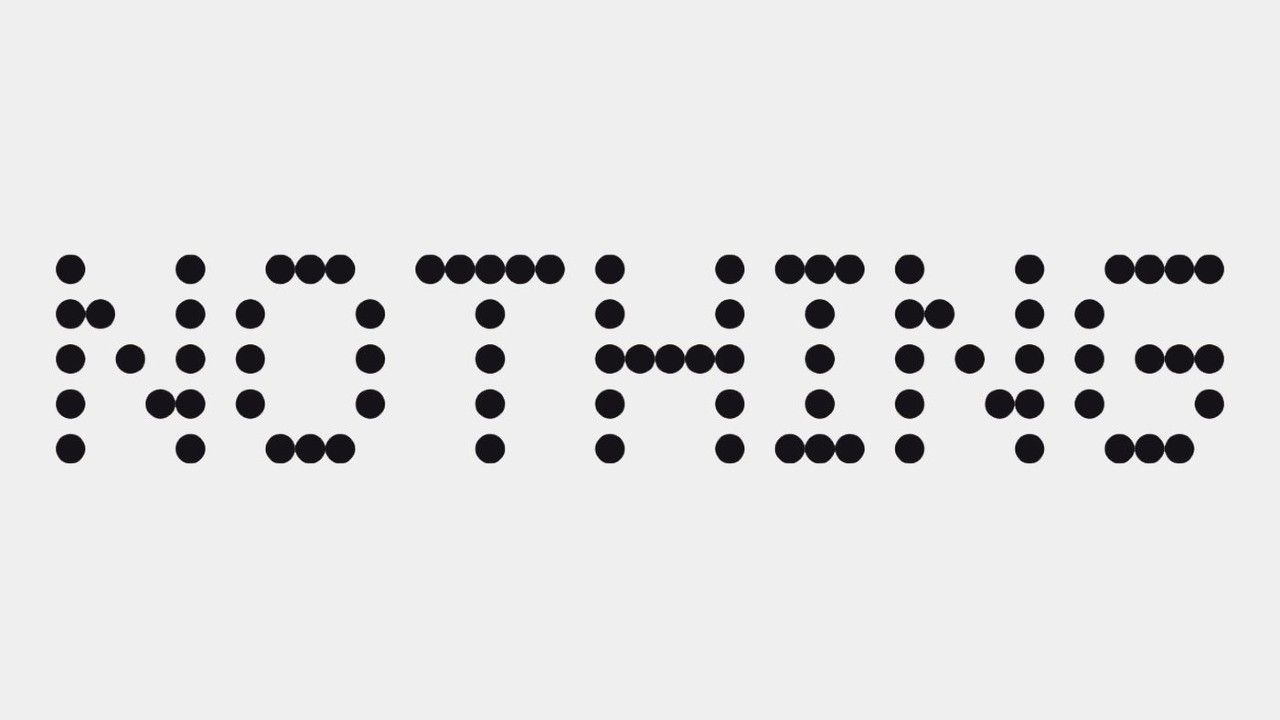