Singapore — Some $2 million  has been recovered from the money  taken  illegally by scammers who targeted OCBC customers in  phishing  scams perpetrated last December, Parliament heard on Tuesday

Minister of State (Home Affairs) Desmond Tan who heads the Inter-Ministry Committee on Scams, also told the House  that 121 local bank accounts had been frozen in connection with the scams.

Mr Tan said that around S$2.2 million of the funds illegally siphoned off  had been traced to 89 bank accounts overseas.

The scam, one of the largest known to have been perpetrated in Singapore, affected 790 victims, whose losses added up to S$13.7 million.

The OCBC customers who were cheated had followed instructions sent by SMS from an account  purposely designed to look like they had been sent by the bank.

Mr Tan told Parliament that the police had discovered 107 local and 171 overseas IP addresses that were connected to unauthorised use of the victims’ banking accounts online. The police are now investigating the local addresses.

The police are also coordinating with Interpol and law enforcement in other countries to look into the accounts to which the victims’ funds had been transferred.

There has been a  sharp increase in scam cases in the past year, he noted. In 2017, 5,147 were reported, including 16 phishing scams, but none of them carried out via SMS.

In contrast, there were 23,931 scam cases reported last year,  5,020 of which were phishing scams. Of these phishing scams, 1,021 involved SMSs that impersonated banks in Singapore.

But phishing scams as a whole have become more and more popular over the past few years.

Mr Tan said there needs to be greater public education against scams, as “a discerning public” is the “best defence” against scammers.

As part of the “Spot the Signs. Stop the Crimes” anti-scam public education campaign, he said, materials with scam prevention tips have been publicised. The tips include never ever sharing one-time-passwords (OTPs) with unverified parties and being aware of “requests for gift cards or online credits.”

Gift card scams are not uncommon. Police said in January 2020 that almost $1 million had been lost the year before through e-mail impersonation scams involving iTunes and Google Play gift cards.

He also urged more people to download ScamShield, an app developed by the National Crime Prevention Council and the Government Technology Agency. It’s designed to weed out scam messages and block calls from numbers used in other scams.

The app has been downloaded 257,000 times and is so far only available for devices that use Apple’s iPhone operating system.

The OCBC scams were not the result of cyberattacks or weaknesses in cybersecurity, she said, but classic cases of deception, executed with speed and repeated at scale.

Scammers are taking advantage of Singapore’s communications infrastructure to reach even more potential victims faster, through SMS, phone calls and emails to phish for information and spoof legitimate organisations, she noted. /TISG 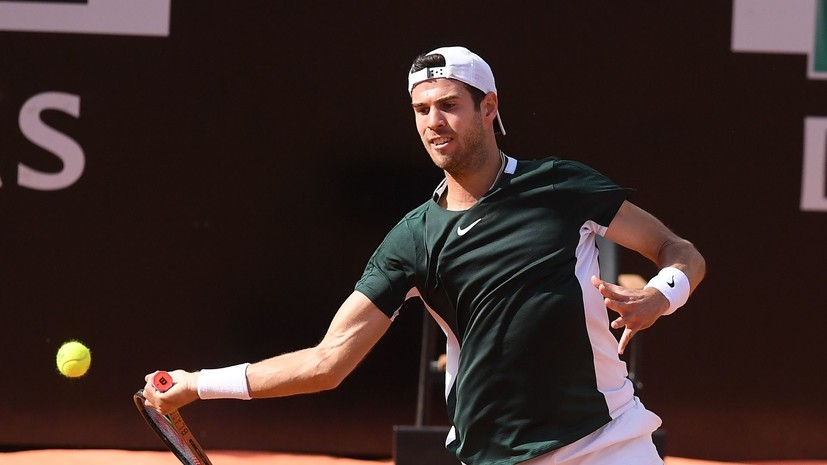