The attack, the latest of several hacking operations targeting Ukraine, came after weeks of escalating fears that Russia might invade its neighbouring country. Russia sent signals Tuesday that it might be pulling back from the brink of an invasion, but Western powers demanded proof.

At least 10 Ukrainian websites stopped working due to DDOS attacks, including those of the Defence Ministry, Foreign Ministry, Culture Ministry, and Ukraine’s two largest state banks.

Customers at Ukraine’s largest state-owned bank, Privatbank, and the state-owned Sberbank reported problems with online payments and the banks’ apps.

“There is no threat to depositors’ funds,” the Ukrainian Information Ministry’s Center for Strategic Communications and Information Security said in a statement. The deputy minister, Victor Zhora, confirmed a cyberattack.

The ministry suggested Russia could be behind Tuesday’s incident without providing details. “It is possible that the aggressor resorted to tactics of petty mischief, because his aggressive plans aren’t working overall,” the statement said.

In mid-January, Ukraine accused Russia of being behind a cyberattack that temporarily disabled about 70 Ukrainian government websites simultaneously. During last month’s attack, an announcement posted stated that Ukrainians should “be afraid and expect the worst.”

Russia launched one of the most devastating cyberattacks ever on Ukraine in 2017 with the NotPetya virus, causing over $10 billion in damage worldwide. The virus, also disguised as ransomware, was a so-called “wiper” that scrubbed entire networks.

The United States has accused Moscow publicly of preparing to invade Ukraine and underscored that cybersecurity remains a pivotal concern. 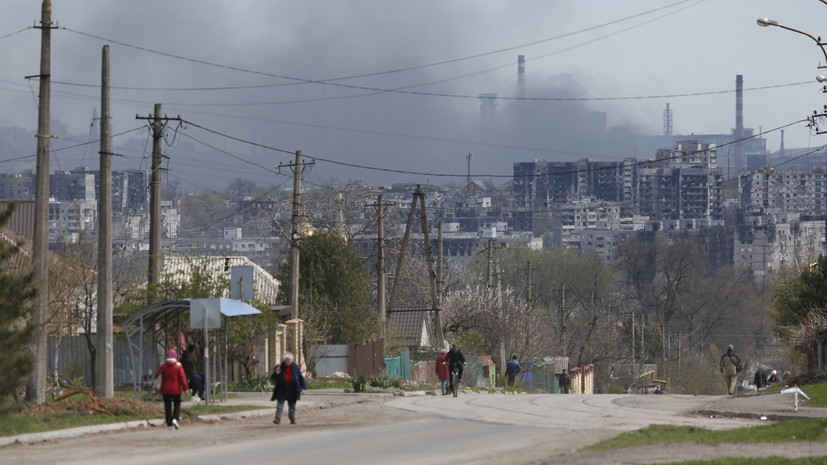 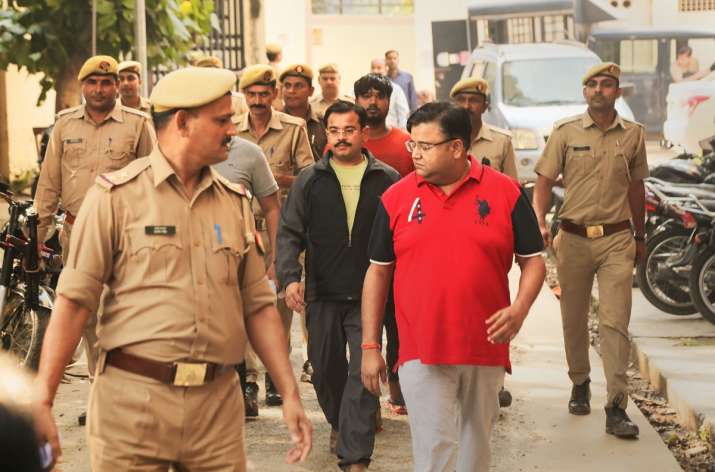