Roku Inc. shares sank more than 20% in after-hours trading Thursday after the streaming company topped expectations with its latest earnings and revenue figures but came up short with its outlook for the current quarter.

posted adjusted earnings before interest, taxes, depreciation, and amortization (Ebitda) of $87 million, down from $114 million a year prior, while the FactSet consensus was for $76 million.

Revenue rose to $865.3 million from $649.9 million, while analysts had been projecting $894 million. The company generated $161.7 million in sales from its player business and $703.6 million from its platform business, which includes advertising and licensing revenues.

In its shareholder letter, the company pointed to a “mix of strength and softness among different advertising verticals” with stronger growth in areas like restaurants and travel and softer spending in areas like automotive and consumer packaged goods.

Chief Financial Officer Steve Louden said on a call with reporters that the company has done “a phenomenal job of keeping Roku players largely in stock,” though the company saw some pressure on player gross margins.

“While we expect market conditions to result in player-related costs remaining elevated for the near term, we do not believe these conditions will be permanent,” the company said in its shareholder letter.

Users streamed 19.5 billion hours of content during the fourth quarter, up from 18.0 billion hours in the third quarter. Analysts were expecting streaming hours of 19.7 billion.

The company had 60.1 million active accounts in the fourth quarter, compared with 56.4 million in the third quarter, while the FactSet consensus was for 59.5 million.

Louden said on the media call that the outlook reflects “standard Q1 seasonality” and expectations for supply-chain disruptions. There are “elevated costs out there in the market” and the company is seeing supply disruptions for some components.

It noted in its shareholder letter that supply pressures could continue to impact the broader electronics landscape and “the TV industry in particular.”

Shares were plunged 22% in after-hours trading Thursday. They declined 10.4% in Thursday’s regular session and are off about 41% over the past three months as the S&P 500
SPX,

has dropped roughly 7% over that span. 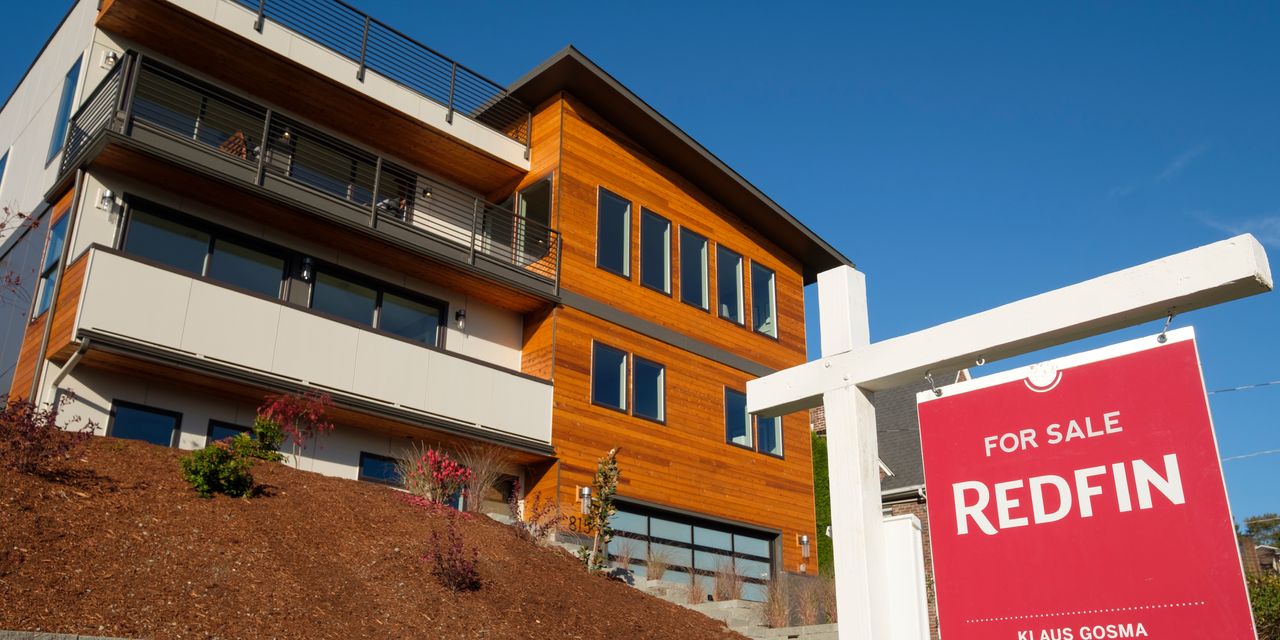 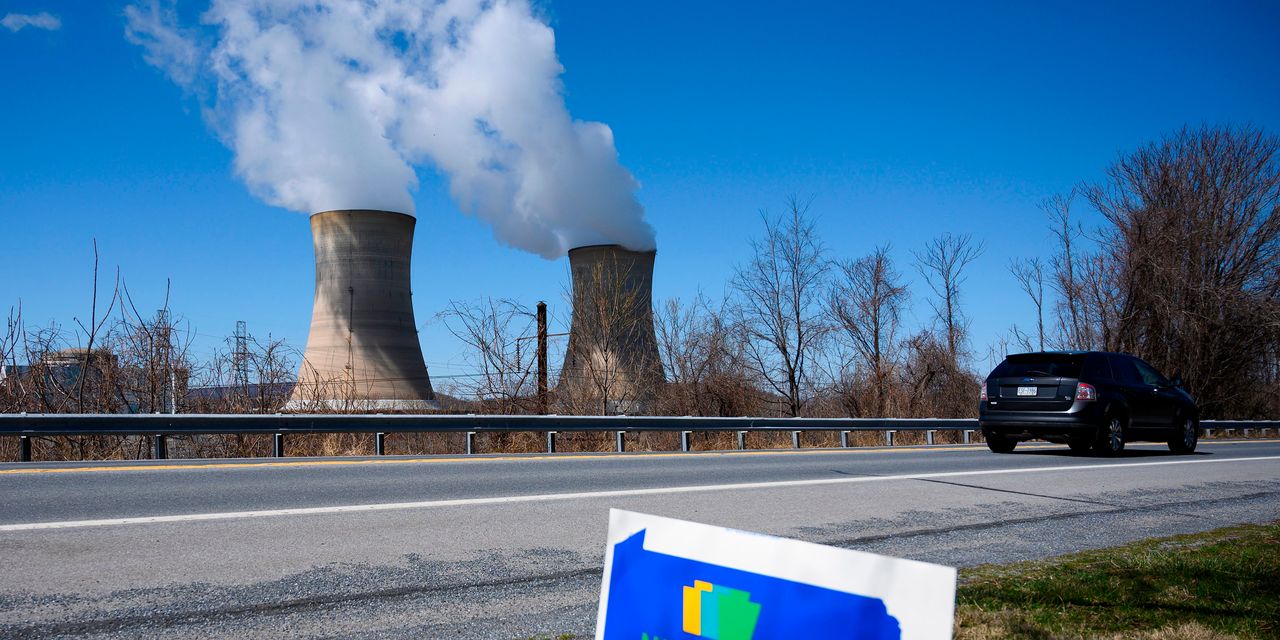