The last time I posted about CAIR’s Zahra Billoo, she had been booted as a keynote speaker from San Mateo County’s RISE 2022 women’s leadership conference, thanks to the fallout from her antisemitic comments at the AMP conference.

But not to worry! Billoo has a new speaking gig; she has been invited to be part of an online panel with fellow antisemite Hatem Bazian. And not only will her antisemitic comments not get in the way, they are the reason she was invited to be on the panel to begin with.

A recent CAIR report suggests that scores of wealthy US donors, both foundations and individuals, donated over $100 million to groups accused of hate speech, racism and Islamophobia. Some donors giving the most funds are pro-Israel supporters of these groups and donated nearly 20% of the overall donations. Most of these donors are wealthy American Jews whose wealth is a major factor in promoting Islamophobia. Many of the groups who received these donations were founded and are run by pro-Israel activists many of whom are American Jews. Again these groups, which are prominent in the American Jewish community, are leading purveyors of Islamophobia. This confirms comments made by CAIR director, Zahra Billoo who warned, in a speech to an American Muslims for Palestine, that American Jews who seek to normalize relations with American-Muslims like Shalom Hartman Institute’s Muslim Leadership Initiative and the AJC’s Muslim-Jewish Advisor Council, “are not friends” of the Muslim community. Such normalization promotes pro-Israel interests, not those of American Muslims

Note the organizer is none other than DouchebloggerTM Richard Silverstein. I could joke that this event should be renamed Bozo Meets Billoo, but it is no laughing matter; While Silverstein has gnashed his antisemitic teeth on a number of occasions, this is pretty overt. And like Billoo’s remarks at the AMP conference, this goes beyond antisemitism and into actual incitement to violence against Jews territory. I mean, what self-respecting Muslim would possibly listen to this and not harbor great antipathy towards those pesky wealthy American Jews fomenting Islamophobia?

I will be endeavoring to catch this panel discussion and I encourage you all to do so as well – just so we understand the level of incitement. 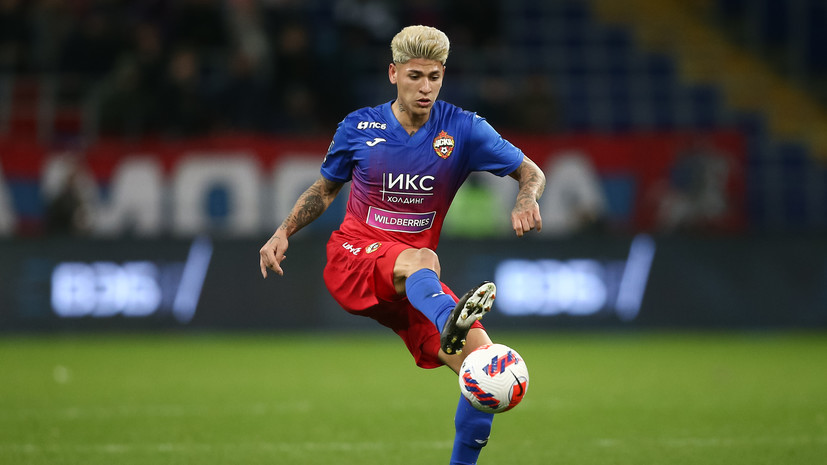 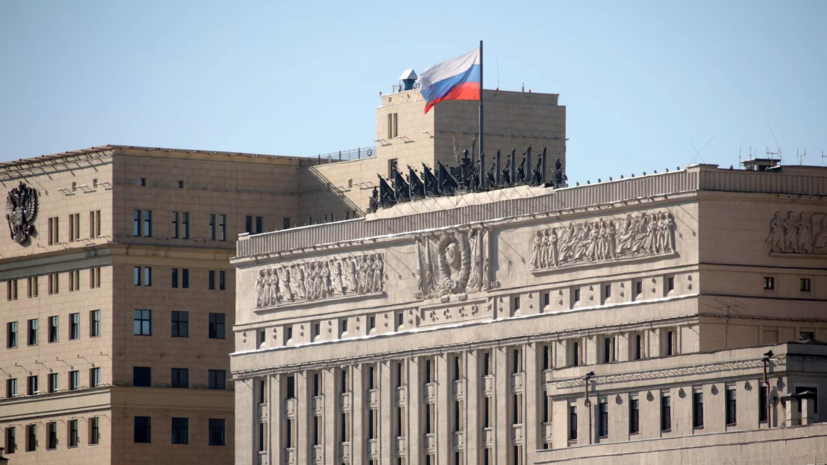