Australia’s bowlers strangled Sri Lanka with the ball before a middle-overs batting masterclass from Josh Inglis and Glenn Maxwell rescued the home side from a precarious position to post another comfortable six-wicket win at the MCG and go 4-0 up.
Sri Lanka lost 6 for 12 in 19 balls in their under par innings of 8 for 139 with Ashton Agar bowling 10 dot balls to claim 1 for 14 from four, while Jhye Richardson picked up 2 for 20 on his international return.

Australia slumped to 3 for 49 in the ninth over in the chase before Inglis stroked a masterful 40 off 20 and Maxwell manipulated the chase with a classy 48 not out from 39 balls to steer his side home with 11 balls to spare and claim player of the match honours.

Maxwell also produced a stunning direct hit run out to remove the dangerous Kusal Mendis during Sri Lanka’s innings just as he and Pathum Nissanka were laying the visitor’s best platform of the series. Nissanka made 46 from 40 but failed to kick on. Australia managed all this without their big three fast bowlers Mitchell Starc, Josh Hazlewood and Pat Cummins who were sent home to Sydney to rest for the last two games of the series.

Nissanka had been holding up Sri Lanka’s top order in this series but finally he got some support from Mendis. He was one of the few Sri Lankan batters to show some true power-hitting intent in this series. Danushka Gunathilaka struck a powerful six down the ground but fell for a run-a-ball 17 to Ashton Agar. Mendis took a few balls to get off the mark but he opened his account with a sublime piece of timing. He then attacked Maxwell and Kane Richardson with two excellent blows down the ground. Nissanka was busy as well as the pair were intent on facing fewer dot balls in this innings after Sri Lanka absorbed 55 dots in game three in Canberra. They laid the perfect platform moving Sri Lanka to 1 for 73 after 10 with both Mendis and Nissanka well set.

While the running intent was admirable it brought about Mendis’ downfall. Nissanka worked a ball to the mid-on circle off Agar and Mendis pushed for two but picked the wrong fielder to take on. Maxwell swooped from the rope with a one-handed pick-up and a rocket throw to produce a direct hit that left Mendis miles short. Agar then put the squeeze on again claiming figures of 1 for 14 from four for the second straight game, including 10 dots and just 14 singles. Adam Zampa also clamped down to pressure Nissanka and Charith Asalanka. The latter cracked, skying Jhye Richardson straight up and Sri Lanka lost 6 for 12 in 19 balls at the end of the innings. The two Richardsons cashed in with two wickets apiece while there was another calamitous run out, although Kane copped some tap in the final over conceding 17. Chamika Karunaratne produced two sensational strikes. He clubbed two length balls over wide long on to leave Kane Richardson with figures of 2 for 44 from four.

Agar out of his depth

Australia trialled Agar at the top again. The theory is similar to the way Melbourne Renegades first used Sunil Narine as an opener, which was eventually adopted with great success by Kolkata Knight Riders. Andrew McDonald was coach of the Renegades at the time and Aaron Finch was captain as they are for Australia now. The idea is to lengthen the middle order and let the lesser skilled Agar bat with just two men out in the powerplay. But the mystery of Maheesh Theekshana and the express pace of Chameera Dushmantha and Lahiru Kumara tied Agar in knots. He faced 14 dots in 31 balls, including four in a row at one point, and struck just two boundaries. It was more dot balls than he bowled. His lack of scoring put pressure on Ben McDermott and Aaron Finch with both succumbing while searching for a boundary. Kumara was rewarded for an exceptional spell of express pace bowling with two wickets. Finch holed out to deep backward square and then Agar miscued to mid-on to end his tortured stay of 26 from 31 and leave Australia in a major hole at 3 for 49 in the 9th over.

Ingenuity from Inglis and Maxwell

If there was any pressure built up, Inglis wasn’t feeling it and he released it immediately with a skillful array of strokeplay to take the game away from Sri Lanka. His first ball was a dot ball and then he scored off every ball he faced thereafter until he fell. He struck back-to-back boundaries off Jeffrey Vandersay including a brilliant reverse sweep. He did have a huge slice of luck in Vandersay’s next over when he lofted him to long off and Chameera took the catch but misjudged where the rope was and landed on the wrong side of it with ball still in hand.

Inglis was flawless from thereon. He picked off three twos with superb placement and carved Chameera for six over wide third man. He fell trying to dab the next ball for a single and got a thin edge but his job was done. He dragged his more senior partner Maxwell with him. Maxwell didn’t find the rope with the same ease but he struck eight twos using his intimate knowledge of the MCG’s huge dimensions to his advantage. He and Marcus Stoinis struck three boundaries after the fall of Inglis to ice the game with 11 balls to spare.

Alex Malcolm is an Associate Editor at ESPNcricinfo 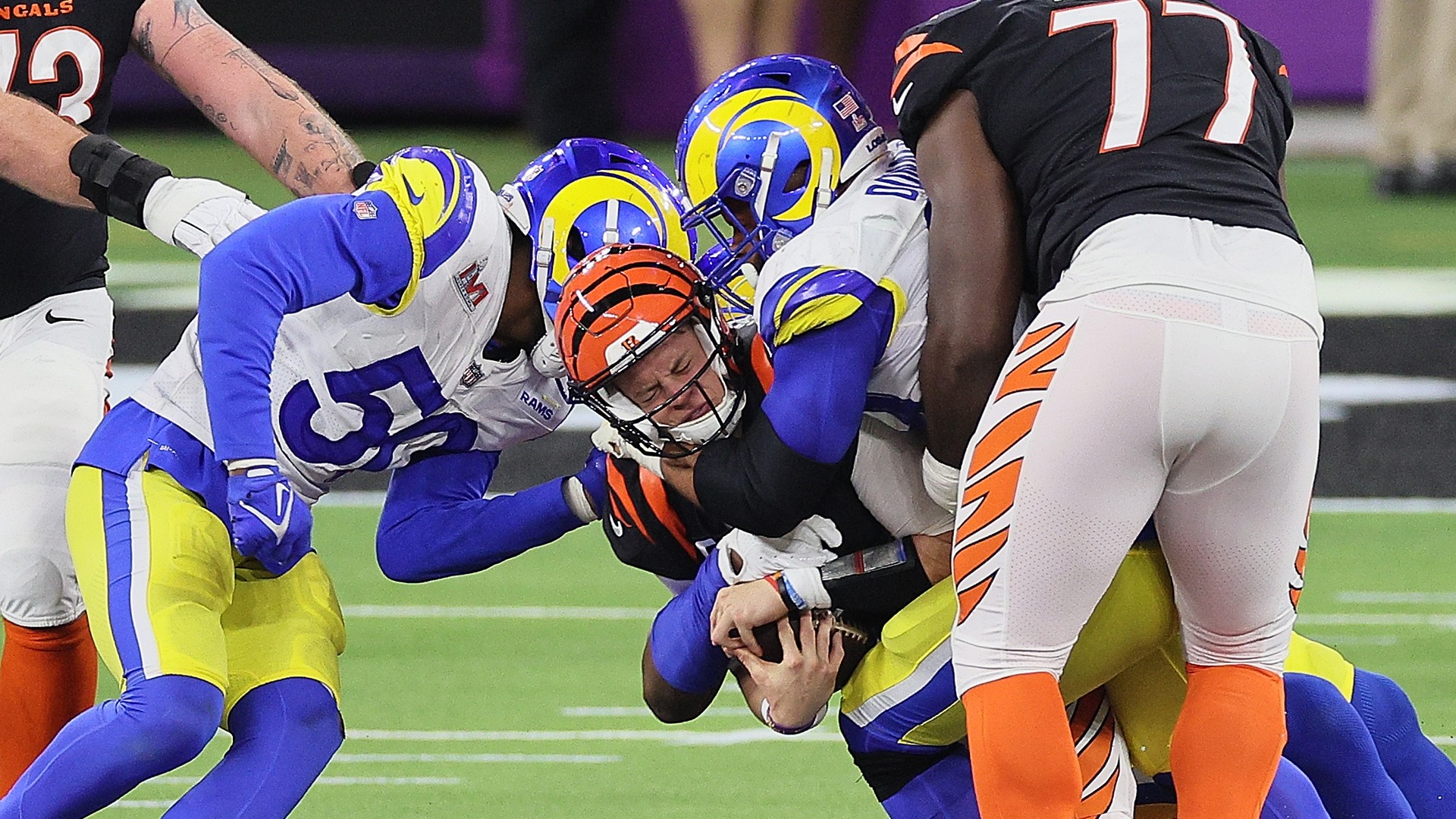