Pooran, Powell half-centuries in vain as WI still search for their first win of the tour

Harshal Patel and Bhuvneshwar Kumar defended 36 off the last three overs on a dewy ground and small boundaries to seal India’s series win with one match to go. Thanks to a slow start chasing 187, West Indies were to maintain a run rate of two a ball for the last nine overs. Nicholas Pooran and Rovman Powell pulled it off for six overs, but Harshal and Bhunveshwar denied them in the last three overs.
Harshal began the turnaround with just eight off the 18th over, Bhuvneshwar followed it up with a four-run 19th over that also got Pooran out, and Harshal closed it out calmly. That India had those extra 10 or so runs to play with was down to the finish provided by Rishabh Pant and Venkatesh Iyer, who took 88 off the last seven overs after a middle-overs slowdown in which Roston Chase took three wickets for 25.

If India’s problem was the middle overs, West Indies’ openers played just over a fourth of the innings between them for only 34 runs. West Indies managed only 96 runs in boundaries to India’s 108.

Intent (but also struggle) at the top
India have long been criticised for conservative batting at the top of the order but of late they have all been more assertive. All three of Ishan Kishan, Rohit Sharma and Kohli looked for boundaries every half chance they got. Kishan struggled against the moving ball from Sheldon Cottrell, scoring just two off 10; Rohit didn’t find his usual timing, getting 19 off 18; but Kohli raced away, taking 29 off the first 18 balls he played. India were 49 for 1 after the powerplay.

Chase pulls India back
Roston Chase played the last match only because Jason Holder was not available, but his figures of 4-0-14-2 kept him in even when Holder came back. He got into his work immediately. The pitch gripped a little, and he used his changes of pace and trajectory well.

It was going to be interesting if Kohli would continue with the same intent – he hardly attempts boundaries off spin in the middle overs – but that is probably a question for another day as wickets fell around him and he probably had to delay the second assault. Rohit looked to slog a slot ball but this scrambled-seam ball didn’t turn and took a thick outside edge. Suryakumar Yadav provided a return catch as the ball stopped and turned.

Kohli scored 23 off the last 23 balls he faced, getting to his fifty courtesy a drop the first time he attempted a boundary off spin post powerplay. In the same over, though, Chase spun one through the gate to make it 106 for 4 in the 14th over.

Pant, Iyer provide big finish
Both these left-hand batters began with a boundary first ball. The dew was setting in, the spin overs were done. They had to propel India now. Kieron Pollard tried to slip in one over of the fifth bowler, but Pant didn’t let him, taking 14 off that 15th over. Holder and Cottrell returned to concede 15 and 13. All of a sudden, not just the fifth bowler, the two main bowlers looked under threat.

Shepherd does damage control
Enter Romario Shepherd, whose first over went for 15 inside the powerplay. He used the wide yorkers and changes of pace well to frustrate the two left-hand batters. The 18th over went for 12 but also just one boundary, which encouraged Pollard to give him the 20th, ahead of Cottrell. No boundary came off the last over.

With the ball still dry, India were spot on with the ball. Bhuvneshwar and Deepak Chahar moved the ball, Yuzvendra Chahal bowled two overs in the powerplay, and Ravi Bishnoi took on the challenge of bowling with the wetter ball. West Indies’ problem was the amount of time their openers spent in the middle. Brandon King faced 30 balls for 22, Kyle Mayers nine off 10. The legspinners perhaps did West Indies a favour, getting them out.

The Pooran-Powell show
Like Pant and Iyer, Powell and Pooran put up a hitting exhibition. Memories of the 2016 World Cup semi-final must have haunted India as even good overs began to go for around 12 if they made even half a mistake. Pooran was more versatile, using the area behind square too, and Powell was pure power. In the 17th over, they hit Chahar for a six each to undo any gains made by Bishnoi and Bhuvneshwar in their previous overs.

The finish
Harshal had the big challenge of bowling two overs in the last three, but he began with a plan: no pace and wide of the batters’ reach. Despite a last-ball four, he had bowled the best over of the second half of the innings. Bhuvneshwar was about to go one better, following the same formula, but also mixing in two yorkers, one wide and one straight. No boundary in that over meant Harshal had 24 to defend.

Memories of another match – at the same venue – from the 2016 World Cup came back when, needing four sixes off the last four balls, Powell hit the first two out of the ground. On both occasions, Harshal went against the plan that had worked: bowled pace and on the stumps. The fifth ball was wide and off-pace, sealing a satisfactory win.

Sidharth Monga is an assistant editor at ESPNcricinfo 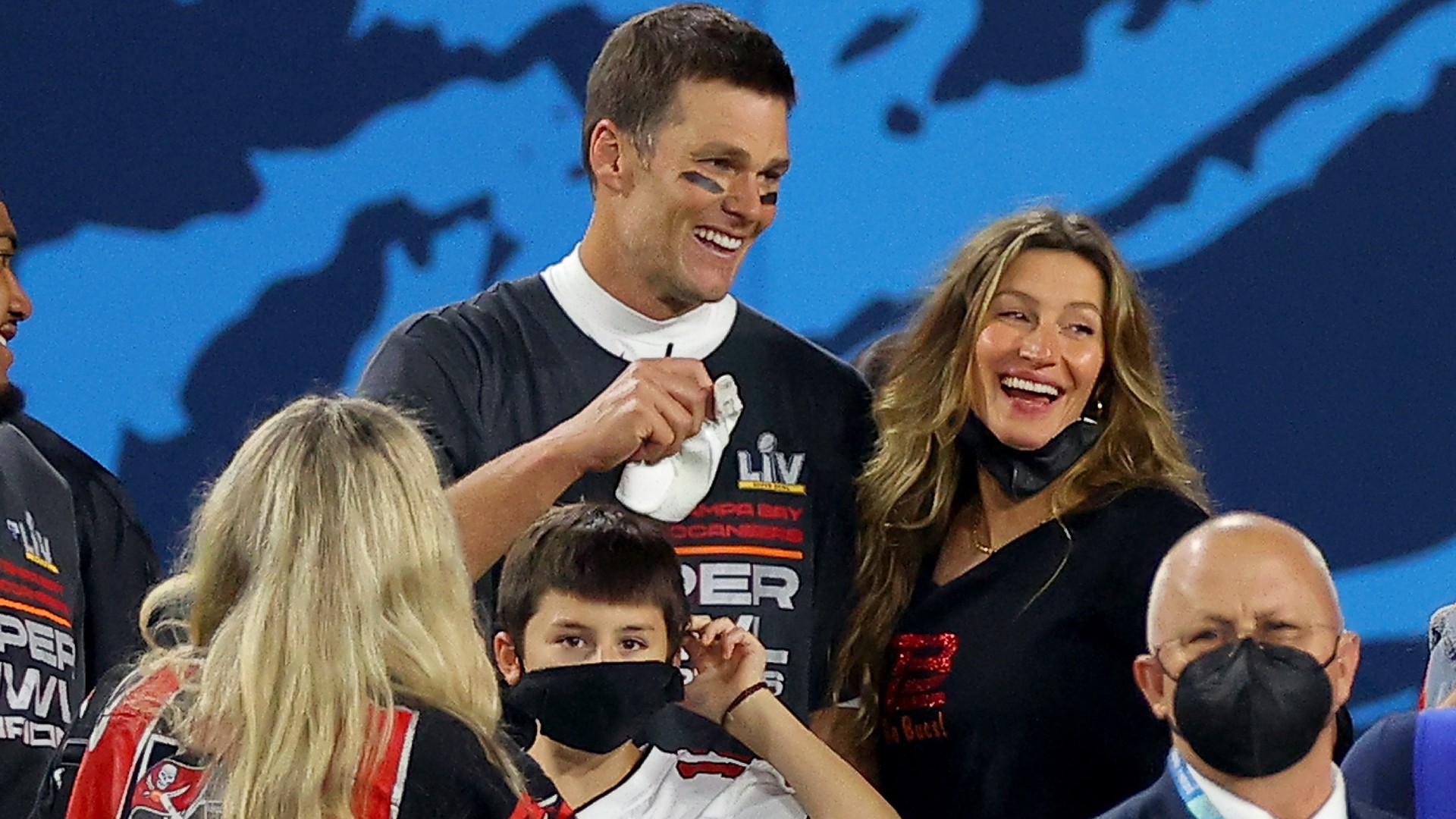