There are many leaders in the Punjab Congress who are capable of becoming the CM, said Sunil Jakhar. 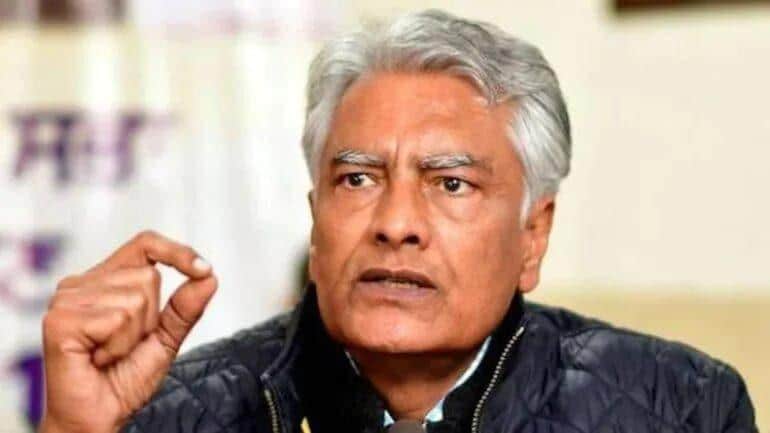 In an exclusive interview with India Today, Jakhar said, “There is no dearth of people in our party who are capable of becoming CM. Sidhu sahib (Navjot Singh Sidhu) must have also felt the pain”.

ALSO READ: Punjab polls: Not in CM race, hurt to have been rejected for being Hindu, says Congress’s Sunil Jakhar

Jakhar said that he was hurt that ‘advisors sitting in Delhi said that a Sikh face would be suitable for the CM post’. “Punjab is secular,” he said.

Sunil Jakhar is still upset with Ambika Soni’s statement where she said that a Hindu cannot become chief minister of Punjab.

“Ambika Soni had said that a Hindu cannot become Punjab CM. It hurts a lot. I am leaving electoral politics. Leaders who call themselves big have very small thoughts. Ambika Soni has harmed the Congress. She had said that if a Sikh does not become the Chief Minister of Punjab, then where will it become”.

“If the BJP adopts the same thinking that a Hindu will become the Prime Minister of the country, then what will the Congress answer to this?” asked Jakhar.

Jakhar further added that the people of Punjab will decide if the Assembly elections 2022 is beneficial for CM Channi or not.