At least 25 people have died after they were electrocuted by a falling power cable at a market in the Democratic Republic of Congo, police say.

The high-voltage cable snapped and fell on houses and people shopping near the capital Kinshasa on Wednesday.

Unverified footage posted to social media appeared to show the aftermath of the incident, with several motionless bodies in puddles of water.

It is not yet clear what caused the power cable to break.

Police said the collapse happened at the Matadi-Kibala district on the outskirts of Kinshasa and that a number of people died on the spot.

Local media report that the victims include women. 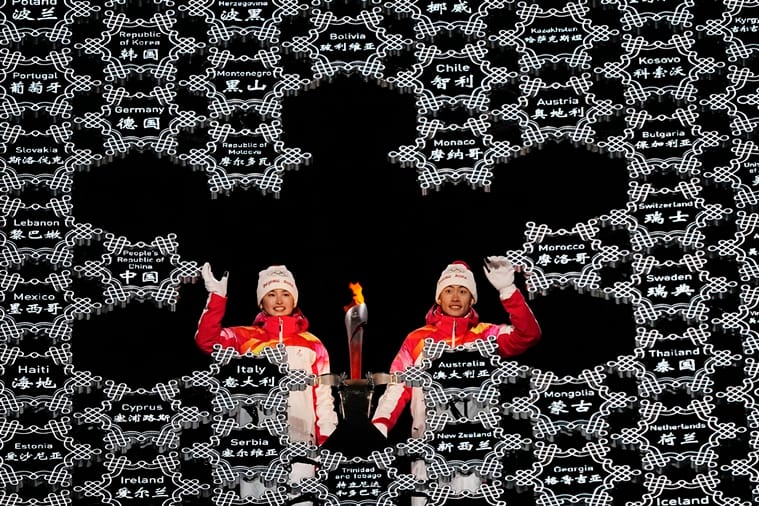