New Delhi, Feb 3: Prime Minister Narendra Modi dedicated to the nation a 216-feet tall “statue of equality” which commemorates the 11th-century bhakti saint Sri Ramanujacharya, who promoted the idea of equality in all aspects of living, including faith, caste and creed.

Speaking at the event, the Prime Minister recalled the Indian tradition of its scholars that views knowledge above rebuttal and acceptance-rejection. “If we have ‘advait’ then we have ‘dvait’ too and we also have Sri Ramanujacharya’s ‘Vishishtadvaita’ that encompasses both ‘davit-advait'”, said the Prime Minister.

He noted that along with the pinnacle of gyan in Sri Ramanujacharya, he is the founder of Bhakti Marg too. One the one hand he is a saint of rich ‘Sanyaas’ tradition, he presents the importance of action in Gita Bhashya, on the other.

The Prime Minister continued, “In today’s world, when it comes to social reforms, progressivism, it is believed that reforms will take place away from the roots. But, when we see Ramanujacharya ji, we realize that there is no conflict between progressiveness and antiquity. It is not necessary to go far from your roots for reforms. Rather it is necessary that we connect with our real roots, become aware of our real power.”

The Prime Minister elaborated on the link between the current measures and the wisdom of the saints. Sri Ramanujacharya made the country familiar with the real concept of social reforms and worked for Dalits and backwards. He said, today Sri Ramanujacharya is giving us the message of equality in the form of a grand Statue of Equality. Going along with this message, today the country is laying the foundation of its new future with the mantra of ‘Sabka Saath, Sabka Vikas, Sabka Vishwas, and Sabka Prayas’.

The Prime Minister emphasized that India, today, is working collectively for development of all without discrimination; social justice for all so that those who have been oppressed for centuries become partner with full dignity in the development of the country. Schemes like Pucca houses, Ujjwala connections, free medical treatment upto 5 lakh or the free electricity connections, Jan Dhan accounts, Swachh Bharat Abhiyan have strengthened Dalits, backwards and deprived, the statement from the PMO added.

The statue is made of ‘panchaloha’, a combination of five metals: gold, silver, copper, brass, and zync. It is among one of the tallest metallic statues in sitting position in the world, it said.

The statue is mounted on a 54-feet high base building named ‘Bhadra Vedi’. It has floors devoted for a vedic digital library and research centre, ancient Indian texts, a theatre, an educational gallery detailing many works of Sri Ramanujacharya, the PMO said.

The statue has been conceptualised by Sri Chinna Jeeyar Swami of Sri Ramanujacharya Ashram.

During the programme, a 3D presentation mapping on the life journey and teachings of the saint was also be showcased, the PMO said, adding that PM Modi visited the identical recreations of 108 ‘divya desams’ (ornately carved temples) that surround the statue.

Sri Ramanujacharya worked tirelessly for the upliftment of people with the spirit of every human being equal regardless of nationality, gender, race, caste or creed.

The inauguration of the statue is part of the ongoing 12-day celebrations of his 1000th birth anniversary. 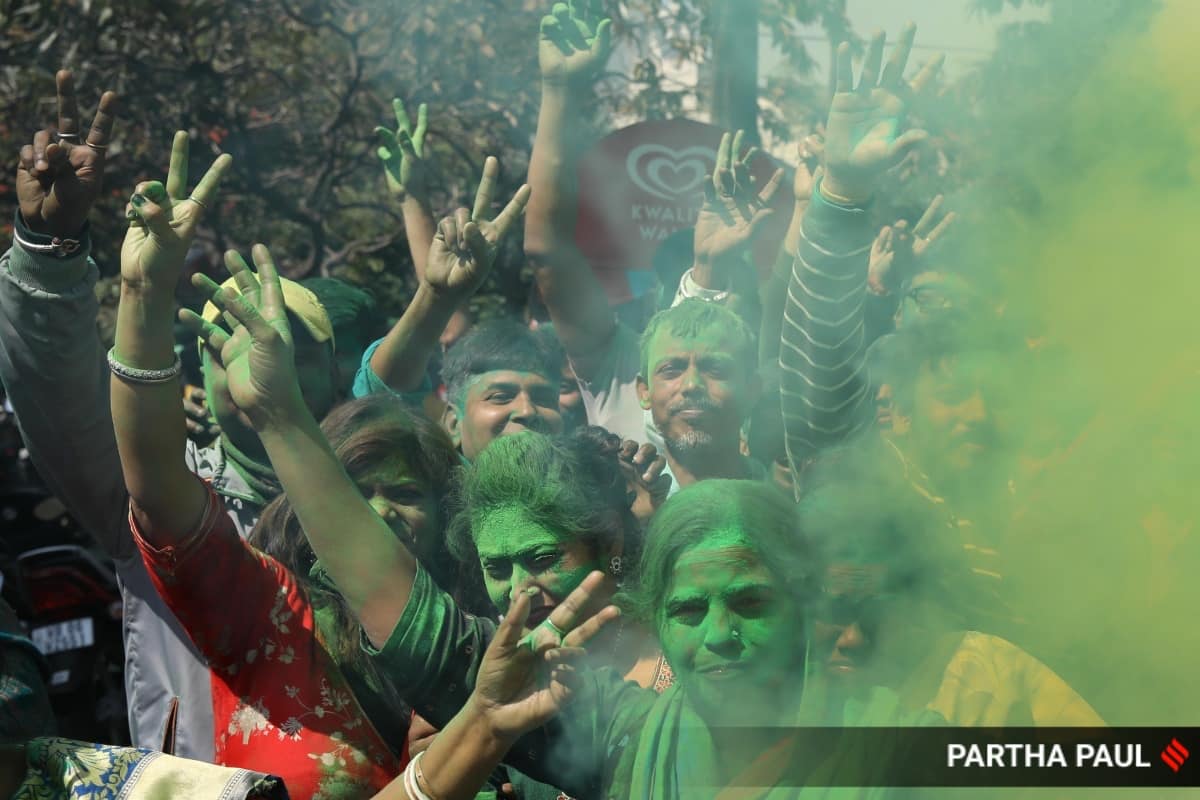