India’s cleanest city Indore, which earned the coveted distinction five times in a row, is set to add another feather in its embellished cap as Prime Minister Narendra Modi will virtually inaugurate a Bio-CNG plant in the city on Saturday, which will be turning 550 tonnes of wet garbage produced by the city to run 400 city buses on clean fuel.

Offering a win-win situation for the local authorities, the state-of-the-art plant, billed as the largest one in Asia, will generate 18,000 kg of CNG and 100 tonnes of organic fertilizer besides ridding the city of huge quantities of wet garbage and polluted air.

The plant has been built on 150 acre of area and a budget of Rs 150 crore in the city. Indore could now have a cleaner air as the plant will offer green fuel for running 400 city buses, which till now were being run on diesel. As an added advantage the in-house fuel will cost Indore municipal corporation Rs 5 less per kg as compared to market rates.

Underlining the crucial importance of the plant for the city, collector Manish Singh said that the plant will turn 550 tonnes of wet waste to CNG daily. Had it not been done, the same garbage could have produced 1.3 lakh metric tonnes of carbon dioxide, which could hamper greenhouse layers and add to global warming. Built with modern equipment of Germany and Denmark, the plant has taken barely 15 months to complete in the Covid-19 times. To add, Indore is also the lone city in the country, which has a system in place for picking up segregated dry and wet garbage from households. Nitesh Tripathi, the project head, said that Indore has been the cleanest city for five years and primarily the credit goes to source segregation of the waste. This is also helping in improving the waste quality i.e. segregation of organic and inorganic waste which in turn makes further processing easier.

The sole reason behind materialization of this project is that we are getting source segregated waste which helps in converting waste into CNG easily, said Tripathi.

Pratibha Pal, the Municipal Commissioner, hailed the Indore public crediting them for successful source segregation for the last five years. She revealed that a private agency had collected segregated waste samples at 200 places in the country and the results showed that the waste purity in Indore is 99%, which is even better than the segregated waste purity of European countries.

This is the reason the feeder stock for this plant will be pure organic waste generated and collected at households, said Pal, adding it could get waste from meat makers, horticulture waste and household green waste. She also claimed that waste segregation by keeping a green bin for organic garbage has enabled them introduce such modern processing technique in the city. Explaining the waste segregation in financial terms, the municipal commissioner said the Corporation spends Rs 280-290 crore each on prominent tasks including waste collection, forwarding-processing and salaries. While earning Rs 1000-1200 crore annually, the corporation has zero expenditure budget for waste segregation with an efficient system of source segregation in place at households. Besides a dry waste, which is offering Rs 1.5 cr income annually, the proposed plant which, will be commissioned on February 19, is expected to offer another Rs 2.5 crore per annum.

Starting from waste segregation, we have created a waste to wealth concept in Indore, said Pal. We have already cleared a trenching ground comprising 15 lakh tonnes of waste and have grown 1.5 lakh trees there. The carbon credit earned by the corporation alone is worth Rs 8.5 crore, added the officer.

‘INDORE SETS TARGET OF AQI BELOW 50’

Indore city has an Air Quality Index (AQI) of 130-150 which is considered moderate. The recent interventions are targeting to bring down industrial pollution, vehicular emissions and agri pollution like burning of stubble etc. The city has aimed to bring down AQI below 50 in next two years.

PROUD MOMENT FOR THE CITY-COLLECTOR

It is a proud moment for the city that PM Narendra Modi is inaugurating the CNG plant on February 19, said collector Manish Singh, who was Commissioner of Indore Municipal Corporation when the city got the distinction of the Cleanest City of India five years ago. The quality of segregation in the city has ensured that the wet garbage has only upto 0.5% inert. A national survey by an agency deduced this besides claiming that city has 100% waste segregation at source. A private investor has come forward so we are also looking at 20 years of sustainability. If source segregation remains below par than wet waste quality suffers and private operators refrain from such projects. So it is dedication of locals towards waste segregation which is paying off. He underlined another fact that such plants have zero inert waste as compared to energy plants which discharge 30% material as fly ash which requires huge land for disposal. We have ensured 50% buy back i.e. we will get 18,000 kg of CNG daily for our city buses, rest of the fuel could be sold to private industries. With proposed two more CNG dispensers, we are planning to use 100% CNG for our buses, said Singh. This plant will bring financial feasibility and profit both as city buses will get CNG at Rs 5 less than the market rates and plant will offer Rs 2.52 crore per annum to the corporation.

HOW THE PLANT WILL WORK?

As a standard procedure, the municipal carriers will bring wet waste to the plant where it will be loaded into deep bunkers. From there, it is sent to pre-treatment process and gets converted into celery through advanced automated technology. The rejected material (0.5 to 1%) is discharged. Biogas has methane concentration of 55 to 60% and for turning this into CNG, it should be taken up to around 90%, so the bio gas is cleansed further and is added with H2S. Then it’s bottled and sent to dispensing stations. The daily generation of CNG could offer refills to 1,000 small vehicles and 400 bigger ones, which will prevent consumption of 17,000 litre of fossil fuel and generate 100 tonnes of organic fertilizer on daily basis.

The Bio-CNG plant is a big milestone in the direction of environment protestion by using bio waste for pollution free source of energy. 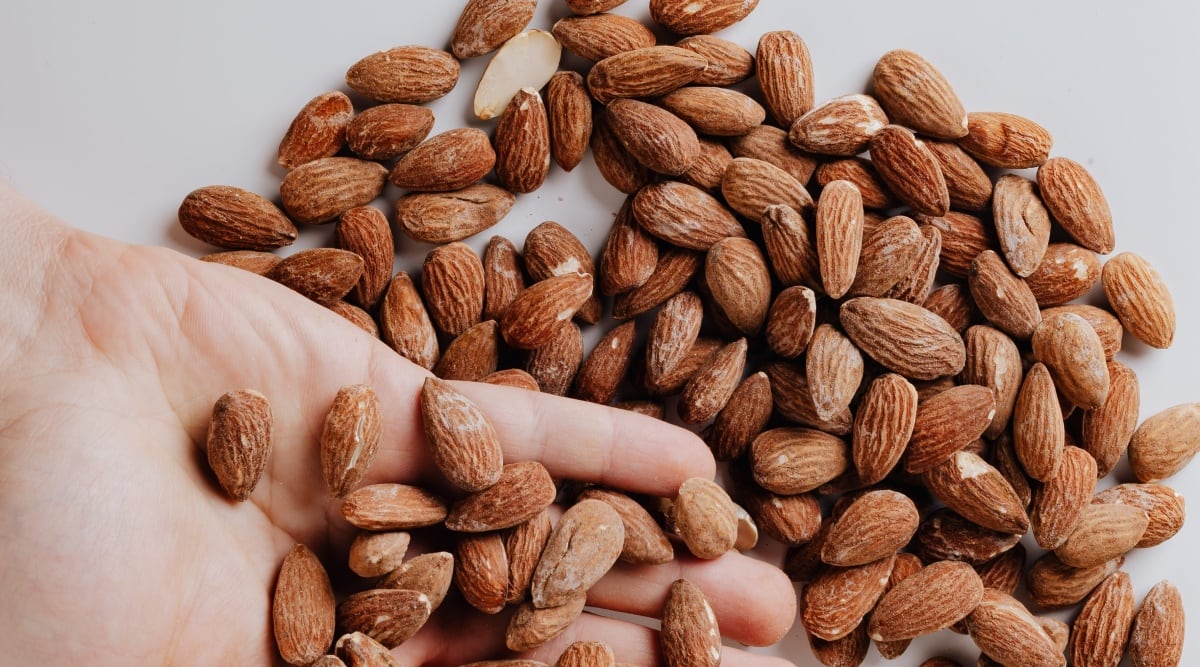