Protestors unfurled a banner reading ‘Where Is Peng Shuai’ during the match between China’s Wang Qiang and American Madison Keys and one of the protesters also wore a t-shirt with the same slogan supporting Peng.

Security guards at the Australian Open on Friday ended the protest, according to Max Mok, who was one of three people involved in the demonstration.

Mok told CNN that security guards initially confiscated the banner citing a tournament ban on political paraphernalia. The guards told the protesters they could stay if they covered up their t-shirts but would not give the banner back.

CNN has learnt the confiscation happened away from the court where Wang and Keys were playing, with ultimately the trio leaving the Melbourne Park tournament venue with the banner, Mok said.

“I find it really, really cowardly. This is not a political statement, this is a human rights statement,” retired tennis champion Martina Navratilova said on the Tennis Channel, in response to organizers ending the protest.

“What’s going on?” he tweeted. “What lack of courage! What if you did not have Chinese sponsors?”

One of the Australian Open’s three “associate partners” is liquor company Luzhou Laojiao, which organizers said was the largest Chinese sponsorship deal in the history of the tournament when the sponsorship deal was announced in 2018.

“We are delighted to welcome Luzhou Laojiao to the Australian Open partner family, a significant event in the history of our organisation,” Tennis Australia’s Chief Revenue Officer Richard Heaselgrave.

“We’ve made no secret that China and the region are a major priority for the Australian Open, and that we take our role as the Grand Slam of Asia-Pacific seriously.”

Tennis Australia has not yet responded to CNN’s request for comment regarding the handling of the protest.

READ: Kanter Freedom is prepared to visit China, but only if he can see ‘the real China’

CNN Affiliate Channel 7 reported a response from the tournament organizer Saturday which read “Under our ticket conditions of entry we don’t allow clothing, banners or signs that are commercial or political.”

It added: “Peng Shuai’s safety is our primary concern. We continue to work with the WTA and global tennis community to seek more clarity on her situation and will do everything we can to ensure her wellbeing.”

Last November Peng was feared to be held incommunicado by the Chinese government after she accused retired Vice Premier Zhang Gaoli of forcing her into sex during a years-long on-off relationship.

Peng later denied having made the sexual assault claim. The Women’s Tennis Association has continued to call for a thorough and transparent investigation into Peng’s allegations and suspended all tournaments in China over her safety. 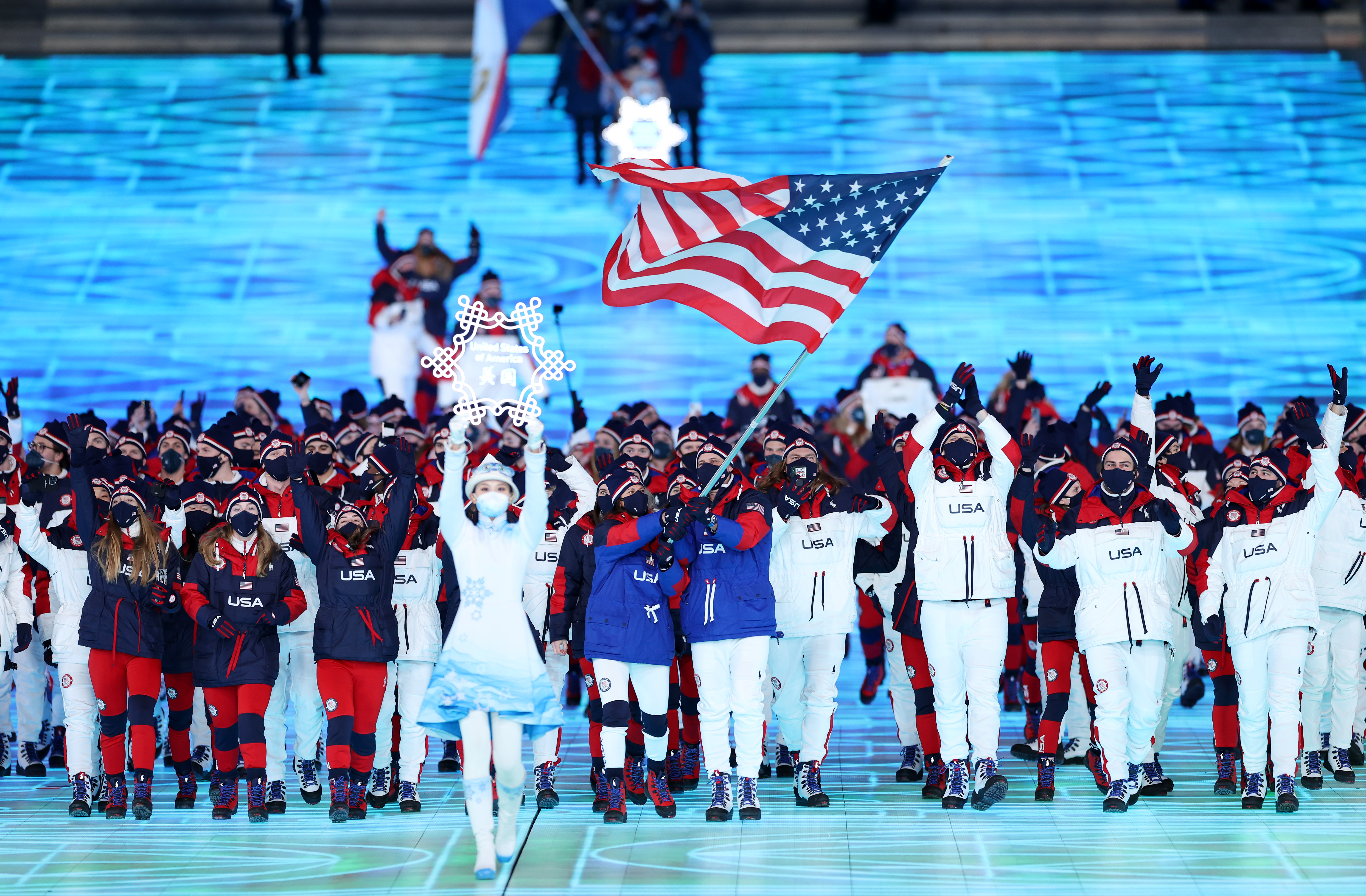