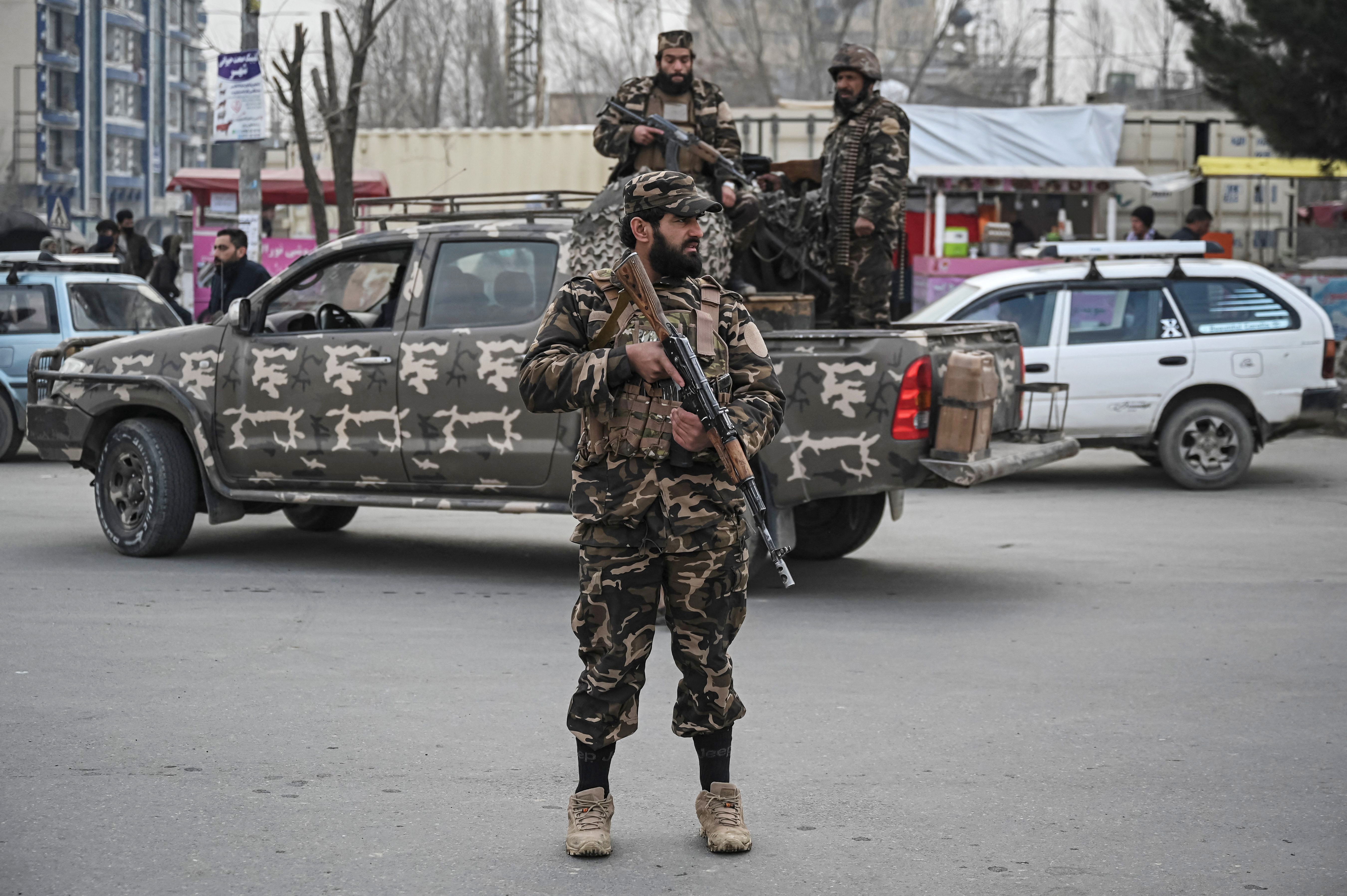 She reported on the difficult conditions mothers and babies face just to survive in desperate Afghanistan. Now, a pregnant New Zealand reporter has chosen Kabul as a temporary base for her uphill fight to return home because of her country’s strict Covid-19 entry rules.

Charlotte Bellis, 35, is expecting her first child with her partner, freelance photographer Jim Huylebroek, a Belgium native who has lived in Afghanistan for two years. Bellis, who is 25 weeks pregnant with a daughter, told The Associated Press on Sunday that each day is a battle.

She said she has been vaccinated three times and is ready to isolate herself upon her return to New Zealand. “This is ridiculous. It is my legal right to go to New Zealand, where I have health care, where I have family. All my support is there,” she said.

Bellis first wrote about her difficulties in a column published in The New Zealand Herald on Saturday. She had tried without success to enter New Zealand via a lottery-style system and then applied for an emergency return, but was rejected.

Thousands of New Zealand citizens wanting to return home have faced delays due to a bottleneck of people in the country’s border quarantine system.

“I want to be clear, there is a place in Managed Isolation and Quarantine for people with special circumstances like Ms Bellis. No one’s saying there is not,” Hipkins said. He said while officials had needed to make some difficult choices, the quarantine system had worked well overall by saving lives and preventing the health system from getting swamped.

However, Bellis insists the decisions have been arbitrary.

She said she sent dozens of documents to the New Zealand authorities, including ultrasounds and physicians’ letters specifying her due date is around May 19. Yet she said she was rejected because she was told her pregnancy didn’t meet the criteria of “threshold of critical time threat.”

“If I don’t meet the threshold as a pregnant woman, then who does?” she asked.

Bellis had worked as an Afghanistan correspondent for Al Jazeera, the Qatar-based news network. In November, she resigned, because it is illegal to be pregnant and unmarried in Qatar. Al Jazeera did not immediately respond to a request for comment.

Bellis then flew to Belgium, trying to get residency there, but said the length of the process would have left her in the country with an expired visa. She said she could have hopped from country to country on tourist visas while she waited to have her baby. She said this would have meant spending money on hotels without support or health care, while she fought to return to New Zealand.

In the end, she and her partner returned to Afghanistan because they had a visa, felt welcome and from there could wage her battle to return to her home. They have a house in Afghanistan and after “evaluating all of our options,” returned to Kabul, she said.

Bellis said she has set herself a deadline for leaving Afghanistan once she is 30 weeks pregnant, to protect the health of herself and her baby. “I am giving myself to the end of February,” she said. At that time, she will still have more than a month left on her Belgium visa so that she can re-enter the country, if she fails to get back to New Zealand by that time.

She said she tries to stay calm as she wages a paper war with New Zealand’s quarantine system, but that she worries about how the stress she has been under will impact her baby.

“I am very concerned about a premature birth and … also the implication of stress,” she said.

Bellis has found an Afghan gynecologist, who promised she could call her if she wakes up in the night with a problem. Bellis toured the doctor’s clinic which has basic facilities, including one incubator. The doctor told her the incubator is often occupied.

Bellis has found a lawyer who is handling her case pro bono and has submitted over 60 documents to the New Zealand government, answered countless questions, only to be rejected twice for entry to her home country.

On Sunday, she received another email from the New Zealand government, this one telling her to apply as a person in danger and that this will get her home, she said.

Bellis said that prior to returning to Afghanistan, she sought permission from the Taliban. She said she had feared arriving “with a little bump and not married” could be problematic.

Instead, the Taliban response was immediate and positive.

“I appreciate this isn’t official Taliban policy, but they were very generous and kind. They said ‘you are safe here, congratulations, we welcome you’,” said Bellis.

The Taliban have come under international criticism for repressive rules they imposed on women since sweeping to power in mid-August, including denying girls education beyond sixth grade.

However, they have said that all girls and women will be allowed to attend school after the Afghan New Year at the end of March. While women have returned to work in the health and education ministries, thousands of female civil servants have not been allowed to return to their jobs.

As she ponders her next move, Bellis said she is contemplating whether to take the latest option offered by New Zealand — applying as a person in danger — because it would exonerate the government of responsibility for her earlier rejections.

Hipkins, the New Zealand minister, said officials had offered Bellis several options. Bellis said the only other option after her two rejections was Sunday’s offer — to apply as a person in danger.

“I encourage her to take these offers seriously,” said Hipkins.