Amid the latest row over the Pegasus spyware controversy, Congress MP Adhir Ranjan Chowdhury wrote to Lok Sabha Speaker Om Birla on Sunday to “demand that a privilege motion be initiated against the Minister of Information Technology for deliberately misleading the House on the Pegasus issue.”

Leader of Opposition in the Lok Sabha, Adhir Ranjan Chowdhury, sent the letter a day after a report by the New York Times claimed that Israeli spyware Pegasus and a missile system were the “centrepieces” of a roughly $2 billion deal of sophisticated weapons and intelligence gear between India and Israel in 2017.

“The Pegasus issue had rocked the monsoon session of the Parliament last year with the opposition parties demanding a discussion on the scandal that the Government was targeting political leaders, journalists, judges and civil society activists using spyware,” Adhir Ranjan Chowdhury wrote. He added, “The Government, on the floor of the House, always maintained that it had nothing to do with the Pegasus Spyware and it never bought the spyware from the NSO Group. The Modi Government also lied to the Supreme Court when it was directly questioned about the purchase and deployment of Pegasus. In a sworn affidavit, the Government said ‘unequivocally, we deny any and all of the allegations against the Government’ on the Pegasus issue.”

WHAT DOES THE NYT REPORT SAY?

The New York Times report titled ‘The Battle for the World’s Most Powerful Cyberweapon’ said that Israeli spyware Pegasus and a missile system were the “centrepieces” of a roughly $2 billion deal of sophisticated weapons and intelligence gear between India and Israel in 2017.

The report also referred to PM Modi’s visit to Israel in July 2017.

“For decades, India had maintained a policy of what it called ‘commitment to the Palestinian cause’, and relations with Israel were frosty. The Modi visit, however, was notably cordial, complete with a carefully staged moment of him and [then Israeli] Prime Minister [Benjamin] Netanyahu walking together barefoot on a local beach,” it said.

“They had reason for the warm feelings. Their countries had agreed on the sale of a package of sophisticated weapons and intelligence gear worth roughly USD 2 billion — with Pegasus and a missile system as the centerpieces,” the report added.

Despite the backlash, PM Modi on Saturday shared a video to mark 30 years of India-Israel relations on Saturday.

He said that there could not be a better time to set new goals for diplomatic ties between the two countries.

My message on the 30th anniversary of India-Israel full diplomatic relations. https://t.co/86aRvTYCjQ 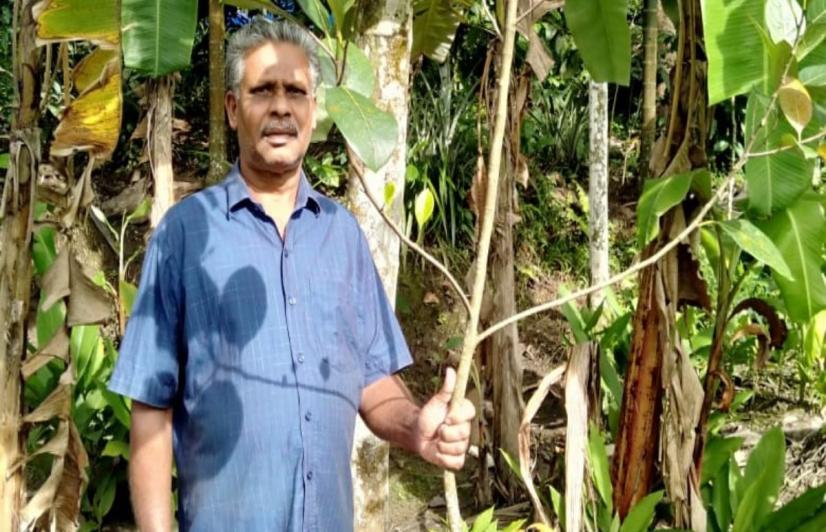