Following the viral video of a little girl from Bengaluru who had said that her teacher had forced her and other Hindu students to pray to Allah for not being able to solve a math equation, an internal audit of this incident conducted by the school has given a clean chit to the teacher while implying that the child is lying, reported by The Commune.

Earlier, Chiru Bhat, a journalist from Karnataka had shared a video in which a small girl narrates how her teacher named Sarika Rana forced them to pray to Allah with hands shaped like a bowl and wipe their face for them to understand the math problem. The teacher was apparently teaching a lesson on ‘Money’.

In an elaborate statement, Orchids The International School located at BTM Layout denied that such an incident ever occurred.

In light of the allegation made by a parent against our teacher of forcefully promoting the practice of religion, the Management of Orchids – The International School, conducted a thorough investigation and found them to be untrue. Here is a detailed press release regarding it- pic.twitter.com/dwyrwFsWnD

The statement released by the school categorically denied the incident ever happened and added that the action mentioned by the girl in the video was an “eye palming exercise”.

The management of the School was categorical and stated that the school’s policy was always to promote secularism. The school also said that the teacher does not practice the religion alleged to have been promoted adding that the children in the classroom confirmed that the teacher has been wrongly accused.

As a follow up, I have sent them this email to the principal with this video attached. 2/n pic.twitter.com/srWqMYknE5

It has also threatened to take strong action against the alleged ‘defamatory video’ so as to ‘safeguard the reputation of the school’.

However, in a new video, the little girl affirms that the incident happened and stands by what she told in the earlier video. She also distinguishes between the said “eye palming exercise” and the Islamic prayer gesture. This video has been shared by the girl’s father Vikram Simha on his Twitter.

The father had also stated that he had spoken with the school management and their legal team during which they recorded the conversation. He mentioned that they refused to let his daughter statements be recorded. The school management had also allegedly called the father to meet with them in their office.

This is not the first time the said school is in news for the wrong reasons. In October 2014 a case of sexual assault on a 4-year-old kid was reported. 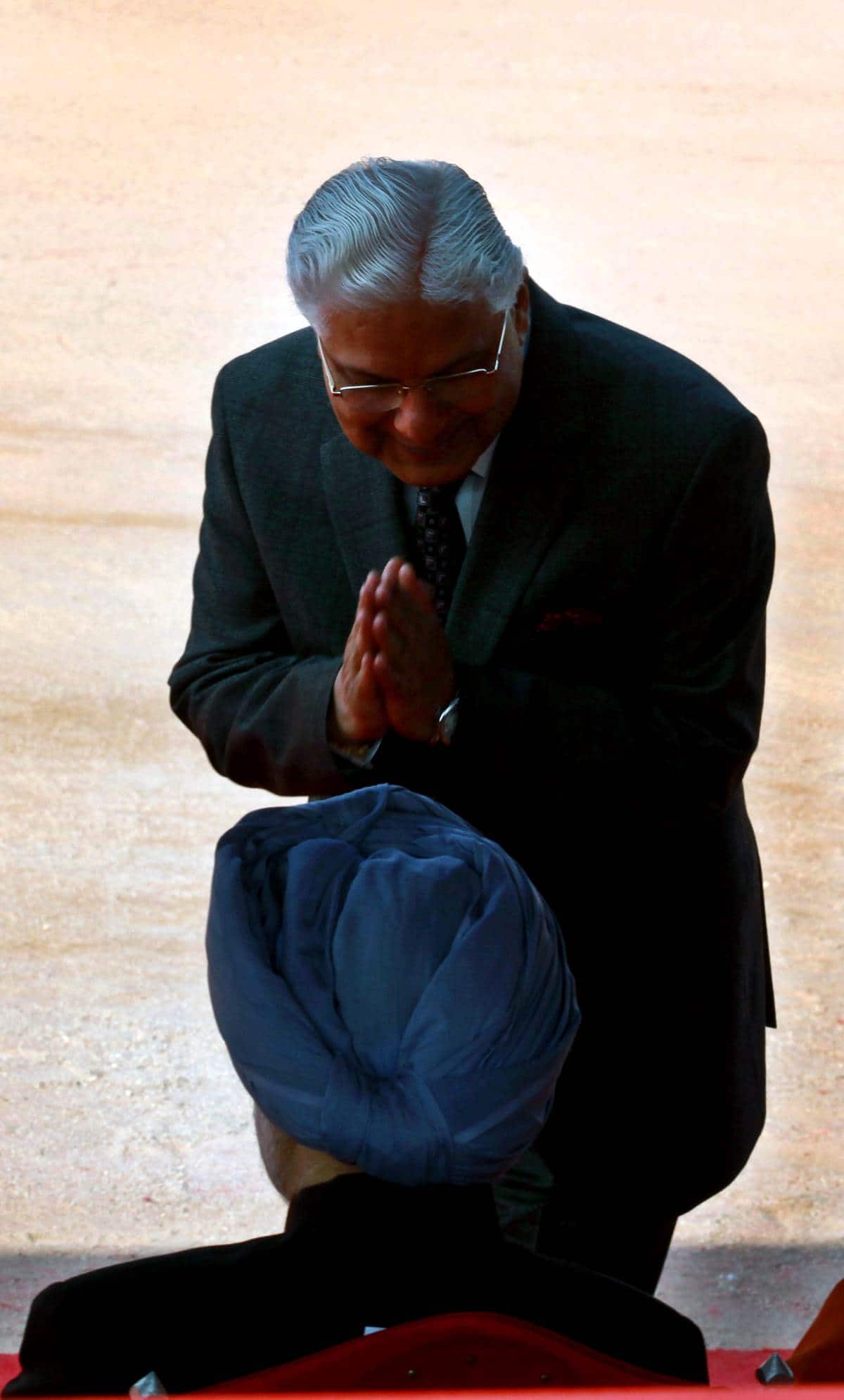