Simon Harmer once thought he was done with playing for South Africa. He and his brother even had plans to memorialise his kit in a beach house that they are hoping to buy. All that will have to be put on hold now that the 32-year-old offspinner has been picked to represent his country again.
Come February 17, Harmer could be playing his first Test for South Africa since November 2015. But it’s a long shot. For one thing, the game will be played in New Zealand, where spin is often an afterthought. And for another, South Africa already have that base covered with Keshav Maharaj who has 119 wickets in 35 Tests over the last five years. Among his peers, only Nathan Lyon (187), R Ashwin (182) and Ravindra Jadeja (121) have done better.

“I think if we’re realistic, if you look at the Hagley Oval, it’s probably the greenest and bounciest and quickest wickets in New Zealand so the chances of us playing two spinners is very low,” Harmer said. “So I’m just going to make sure that I’m available if needed. If something was to happen – Kesh has done extremely well in his international cricket thus far. And I’m always going to be a supporting act to him which I hope I can do to the best of my ability if the opportunity does arise.

Harmer, the highest wicket-taker in the 2021-22 four-day franchise series, only made it to the squad because the usual back-up spinner George Linde is getting married this month and was unavailable to tour.
“We [the Titans team] were on our way to Bloemfontein and I was sitting at the back of the car and I got a message from [selection convenor] Victor Mpitsang saying, let me know when you get to Bloem, we can have a chat. I was a bit unsure. I had spoken to him a few weeks earlier just about where I fit in and how I can compete for a place in the team and sort of how the whole selection thing is going to work. So I thought he was calling about that. He did a good job of keeping me in suspense.

“This opportunity has arisen because things have happened. That’s how sport works. There’s injuries. There’s other things. The whole dynamic that makes up professional sport. I’m under no illusion as to why I’m here but I am here now and I’ve just got to try and show people what I’m about, what my brand is about. It’s obviously been a long time since I’ve been involved in the set-up. I think I’ve matured a lot and I understand what I need to do and how I need to go about it.”

Harmer’s journey – from making his Test debut in January 2015, then cutting ties with CSA and moving to England as a Kolpak player and finally having to come back to fight for a spot again – has changed his perspective.

“Everything I aspired to do and to be was to play international cricket. Reflecting on that, I think, the mistake I made is I didn’t reassess my goals once I got there. I had this ultimate goal to play for South Africa. My dream was to play for South Africa. And I achieved that. But once I achieved that, I didn’t reassess. ‘Okay, you’ve now achieved this goal. What’s next?’ So that’s one thing I’ve done over the last few years is to make sure that I’ve got goals for myself every year. Some of them might be out of reach but it’s things I aspire to be each year, which I think has helped me a lot.

“Plus, I’ve realised that cricket isn’t the be-all-end-all. There’s a lot more to life.”

Harmer is already working on becoming a lawyer once his playing days are over. “I have always kind of been the black sheep of the family. Always enjoyed my sport, never wanted to be in my room doing homework, always wanted to be outside. I didn’t know what I wanted to do study-wise. Got myself into trouble with the law and sort of found out through that it is an interesting field. That’s how I stumbled into law.

“I have understood I have got my time under the sun in terms of my cricket career and one day that’s going to come to an end; the sun’s going to set. I need to have something to fall back on in terms of my future family and the aspirations and dreams I want to achieve in my life post cricket. The corporate world is something I want to move into after cricket. I don’t want to be involved in cricket after I break away and [I want to] have an identity to do something different.” 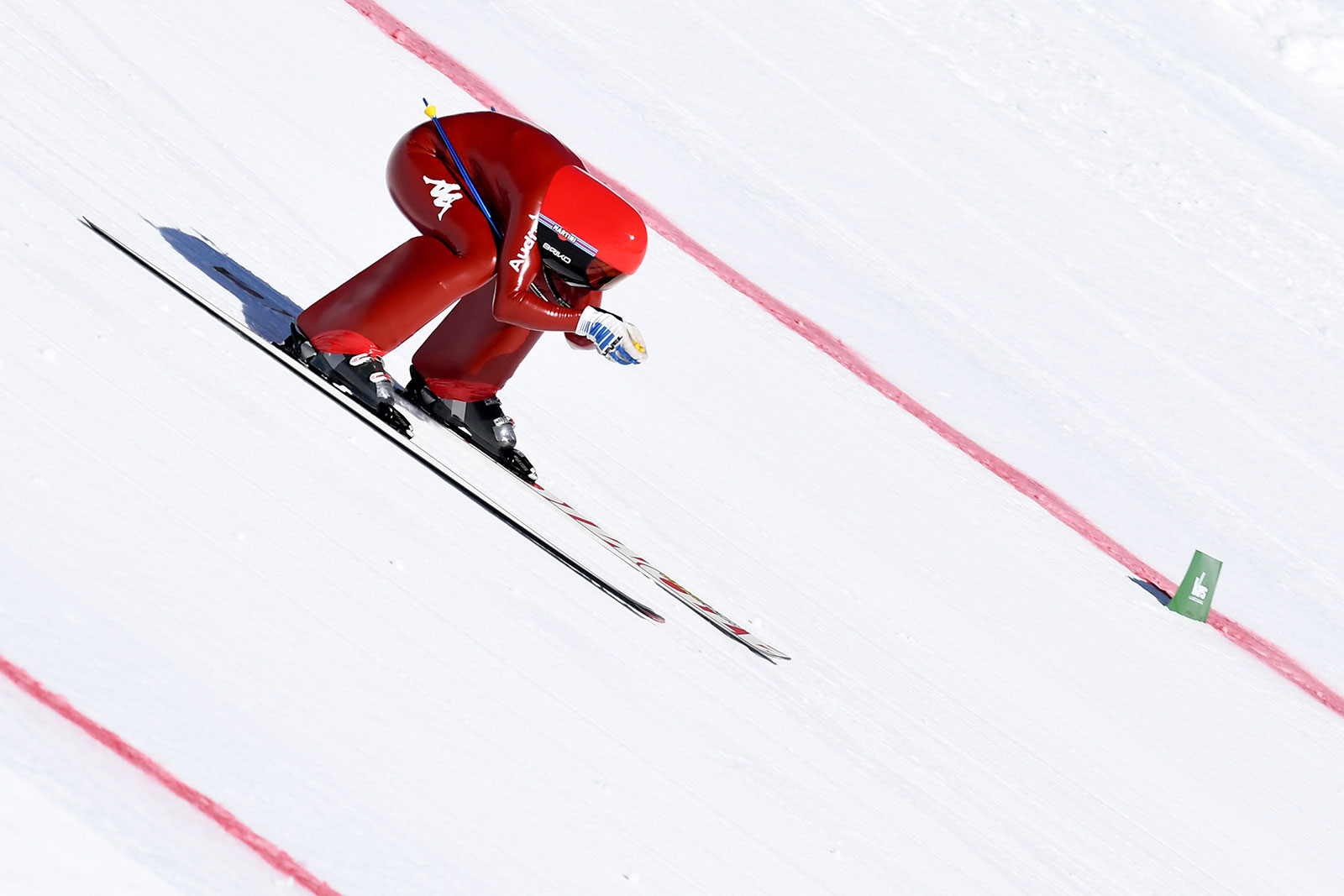