U.S. cybersecurity firm NortonLifeLock Inc on Thursday delayed the expected completion date for its buyout of London-listed rival Avast Plc to April 4, saying it was awaiting regulatory nods in the United Kingdom and Spain.

The cash-and-stock deal, valued at up to $8.6 billion when it was first announced in August last year, was earlier expected to close on Feb. 24.

NortonLifeLock’s shares were down 2.1per cent in extended trading.

The takeover has attracted the scrutiny of Britain’s competition regulator and the agency in January launched an investigation into whether the deal will reduce choice for customers in the country.

The regulator has set a deadline of March 16 for a preliminary decision.

(Reporting by Ruhi Soni in Bengaluru; Editing by Aditya Soni) 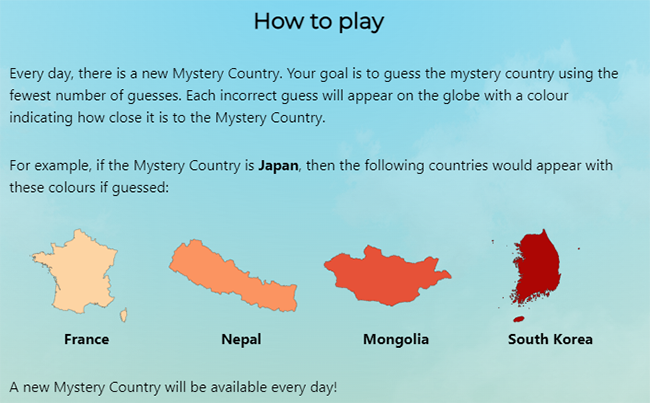 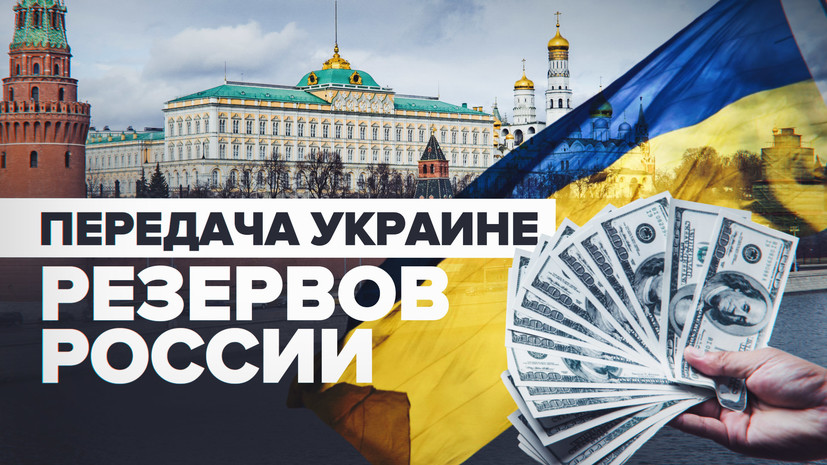