Marvel should know that eagle-eyed fans are going to attempt to spot their trailer trickery, and it looks like a small error in the Spider-Man: No Way Home Trailer 2 seemingly reveals Andrew Garfield…or part of him at least.

Spider-man fans have been waiting for the second trailer for No Way Home for weeks now, with the release reported being delayed by a disagreement between Sony and Marvel as to whether or not the return of Tobey Maguire and Andrew Garfield should be included in the new footage. While it looks like the decision was taken to not include them – because we are pretty much all going with the basis that they will appear in the movie – a traditional Marvel trailer misdirection seems to have gone slightly awry and revealed Andrew Garfied in the trailer – well, at least a dismembered part of him.

While some fans have already noticed a shot of The Lizard, who makes his first official appearance in the trailer, being punched or kicked by an “invisible assailant”, others who have scrutinized the trailer in the hours since its release have come across a much more concrete piece of evidence that Marvel have attempted to pull the wool over our eyes just like they did with “Fat Thor” and Smart Hulk in the trailer for Avengers: Endgame, when the former was only shown in his Infinity Wars form and the latter was erased from a scene where he and Rocket go looking for Thor in New Asgard. Towards the end of the new Spider-Man: No Way Home trailer, in a shot where MJ is seen falling from scaffolding with Ned attempting and failing to catch her, which provokes Tom Holland’s web-slinger to leap after her, someone has noticed that Marvel have seemingly cut someone out of this moment, or at least tried to.

Pausing the video at the beginning of that short scene, to the left of screen is what appears to be the arm of Andrew Garfield’s Spider-Man, which it looks like has not been erased when Marvel have attempted to delete him from the scene in the same way they did with Smart Hulk as mentioned above. Considering the huge expectations on the movie, it was always a foregone conclusion that what is seen in the trailer is not exactly what will transpire on screen, as while trailers usually give away too many secrets, Marvel have become notorious for delivering many visuals in the trailer that don’t actually appear, or are not exactly as they appear in the final movie.

The evidence for Garfield and Maguire’s arrival in the movie was always overwhelming even without this slip by the usually precise Marvel effects wizards, with Doctor Strange speaking about the collision of universes and visitors clearly not only referring to the villains of other Spider-man timelines, and additionally the scenes from the trailer on top of the Statue of Liberty fit with the previously leaked blue screen footage of Garfield’s character in pretty much an identical setting.

What all of this ultimately leads to is the result that no matter how much they deny involvement in the movie, there are very few who believe that they will not see a trio of Spider-men on screen when the movie arrives, and additionally it also goes someway to suggest that, if the story of a disagreement was true, it was Sony who really didn’t want to show the former franchise stars such as Andrew Garfield in the trailer, as this would stack up with their Ghostbusters: Afterlife trailer that has not yet fully revealed the three original ‘Busters in any of the trailers despite their part in the movie being confirmed early in production.

Jason Momoa reveals the many injuries he has suffered working on Aquaman and the Lost Kingdom.

Anthony Lund is an author, songwriter and puppeteer from a small village in the U.K. with an avid love of all genres of TV and film. As well as keeping up with the lastest entertainment news and writing about it for MovieWeb, he works as a video editor, voice over artist and production designer. A child of the 80s, he is the owner of almost 2000 books, more toys than his children, three Warner Bros. Store Gremlins and a production used Howard The Duck movie script. 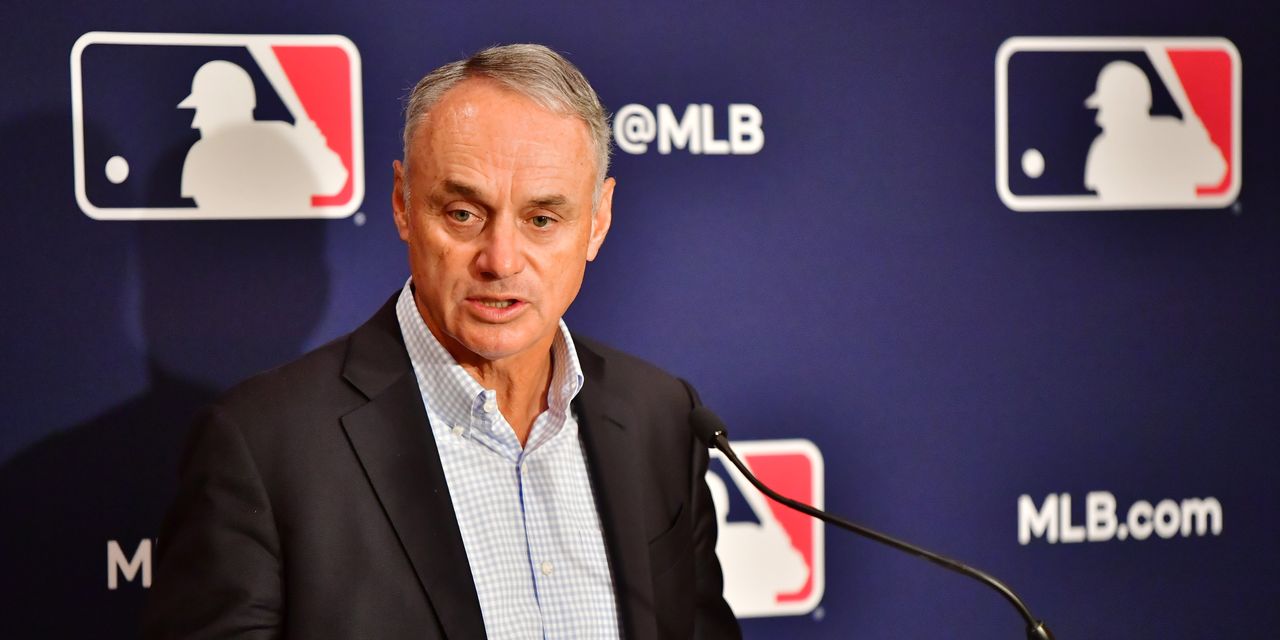 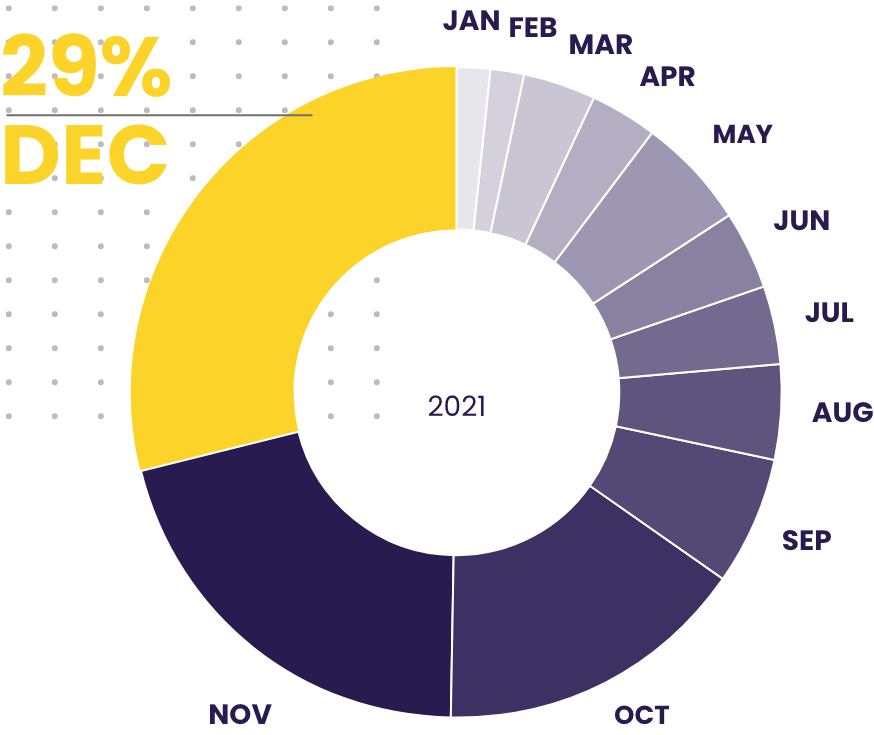