The National Investigation Agency (NIA) on Friday arrested its former Superintendent of Police (SP) and IPS officer Arvind Digvijay Negi for allegedly leaking secret documents to an over ground worker of the banned Lashkar-e-Taiba terror group.

Negi, a police officer who was promoted to the IPS batch of 2011, was arrested in connection with a case registered by the NIA on November 6 last year. The case pertains to the spread of a network of over ground workers (OGWs) of the banned Lashkar-e-Taiba (LeT) for providing support in the planning and execution of terrorist activities in India. The NIA had earlier arrested six people in the case.

“During the investigation, the role of A D Negi, IPS, SP posted at Shimla (since repatriated from NIA) was verified and his houses were searched. It was also found that official secret documents of the NIA were leaked by A D Negi to another accused person who is an OGW of LeT in the case,” the spokesperson said. 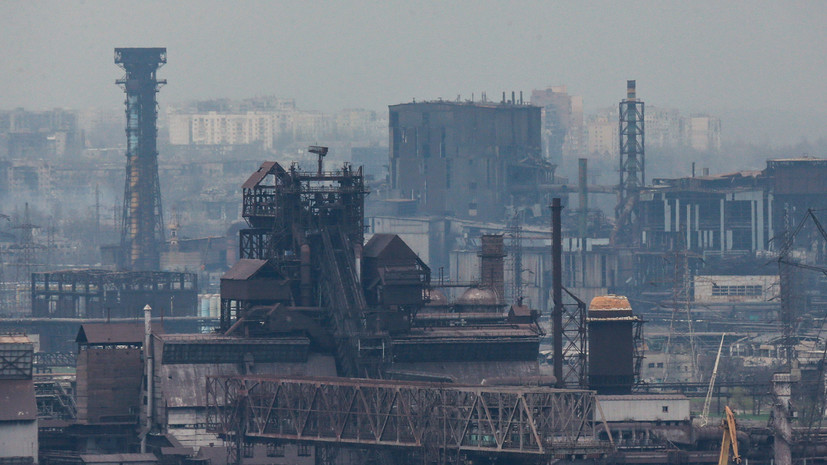 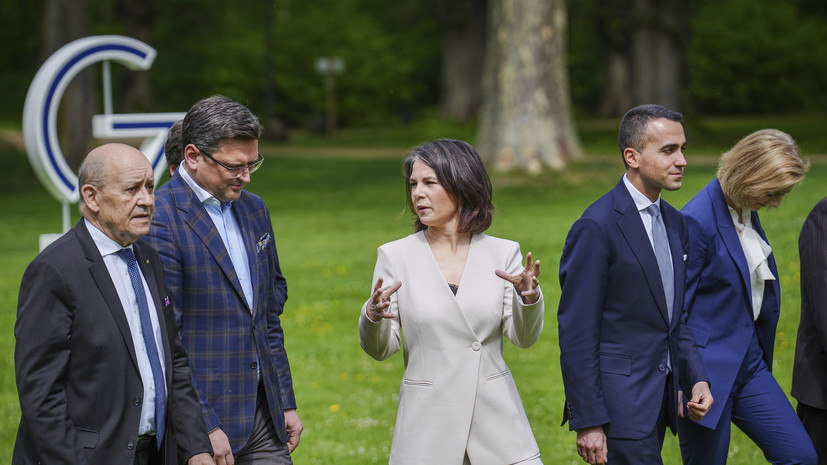