As you already know unless you’ve been living in a cave, Wordle is the new IT game. It is so popular that the New York Times bought it, and it has generated a number of derivative games, including Lewdle, Nerdle, and one that was just brought to my attention: Globle.

But judging by today’s, I’d say they have some tweaking to do.

Given there is no such country as ‘Palestine’, it would seem they are trying to make some political statement. But that statement is actually going to piss off everybody. Don’t think it is just the pro-Israel folk who are hating this; the Israel-haters are going to be livid.

You see, they have marked only the so-called “West Bank” (Judea and Samaria) as this supposed country of Palestine (marked in green). And according to them, Gaza is part of Israel (marked in red), as is the Golan.

Perhaps Globle should stick to some less controversial places. Like Ukraine. 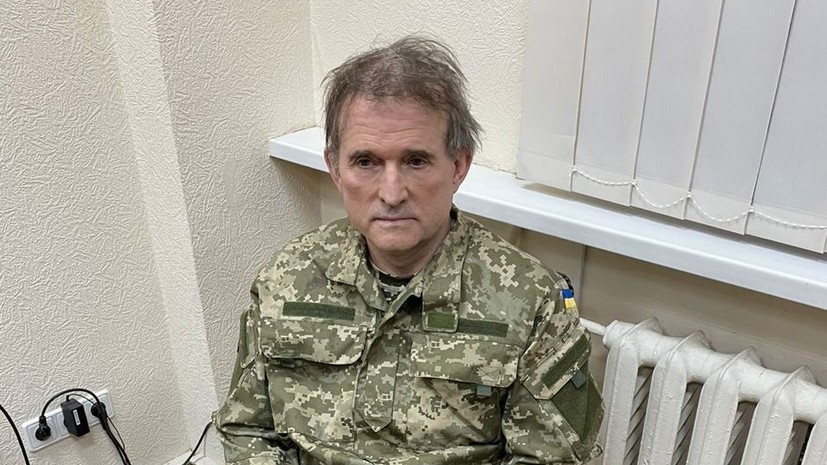 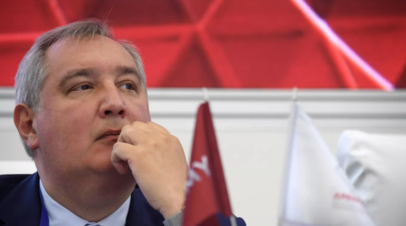