BRUSSELS: NATO is relocating staff from Ukraine’s capital Kyiv to Lviv, in the west of the country, and to the Belgian capital Brussels for their safety, an alliance official said Saturday.
“The safety of our personnel is paramount, so staff have been relocated to Lviv and Brussels. The NATO offices in Ukraine remain operational,” the official told AFP, without giving numbers.
Several Western countries have already moved diplomats from Kiev to Lviv, located near the border with Poland, in anticipation of Russian military action.
Brussels hosts NATO’s headquarters.
“Every indication indicates that Russia is planning a full-fledged attack against Ukraine,” NATO chief Jens Stoltenberg said Saturday.
“We all agree that the risk of an attack is very high,” he told German broadcaster ARD on the sidelines of the Munich Security Conference.
The United States dominates NATO, and US President Joe Biden on Friday said he was “convinced” Russia was going to invade Ukraine within the week, and have its forces target Kyiv.
Ukraine is not a member of NATO, and the alliance does not have any forces there.
But since the late 1990s it has maintained two offices in Kyiv: a NATO Liaison Office and a NATO Information and Documentation Center.
The liaison office’s job is to keep up dialogue between NATO and Ukraine’s government while encouraging a democratic transformation of Ukraine’s defense and security sector.
According to NATO’s website, it consisted of a civilian head leading a mixed team of NATO military and civilian personnel. The web page, last updated in 2016, said there were a total of 16 staff.
The NATO Information and Documentation Center’s number of personnel was not disclosed. Its job was to inform the Ukrainian public about NATO and support Ukrainian institutions in their communications.
Stoltenberg has previously said that the alliance will not deploy any forces into Ukraine to defend it from any Russian aggression.
But NATO members have sent forces to neighboring countries which are alliance members, and Stoltenberg has said NATO member countries will vigorously react to any Russian action in those territories, under its collective defense pact. 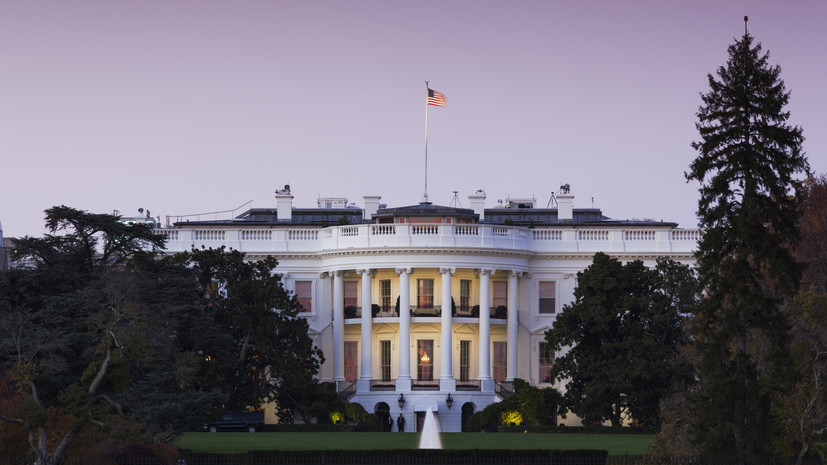 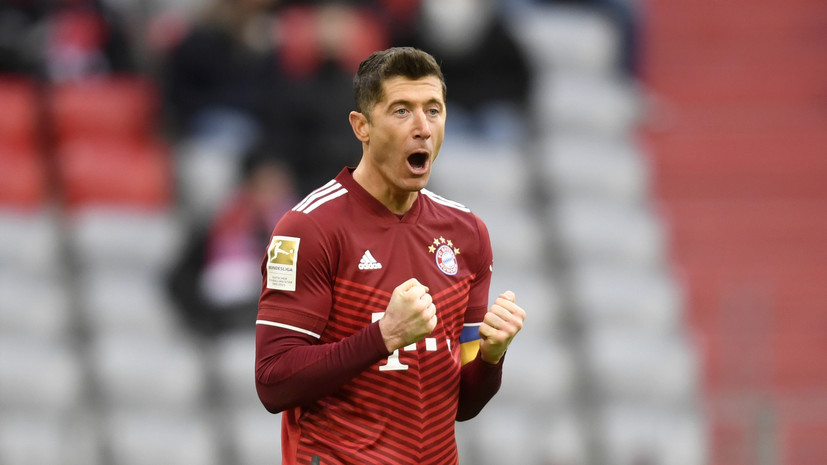