Motorola took to their social media account to tease an upcoming launch in India on February 24. The campaign does not reveal the name of the smartphone to be unveiled, but the tweet read “#Findyouredge”, speculating that the Edge series will be launched during the upcoming launch.

For those unaware, the Motorola Edge 30 Pro is likely to be a rebranded version of the Moto Edge X30 which was launched in China last year in December. The handset is speculated to have a different design.

The handset will support a triple rear camera set up headlined by a 50-megapixel primary sensor, a 50-megapixel ultra-wide-angle sensor and a 2-megapixel depth sensor. The front camera for video calls and selfies will be a 60-megapixel sensor. 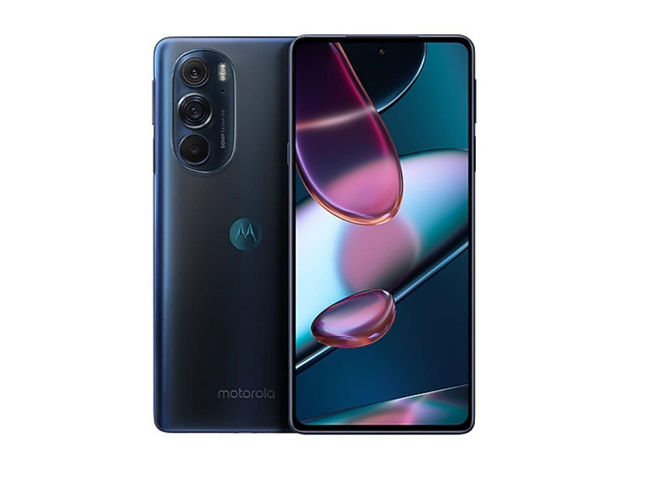 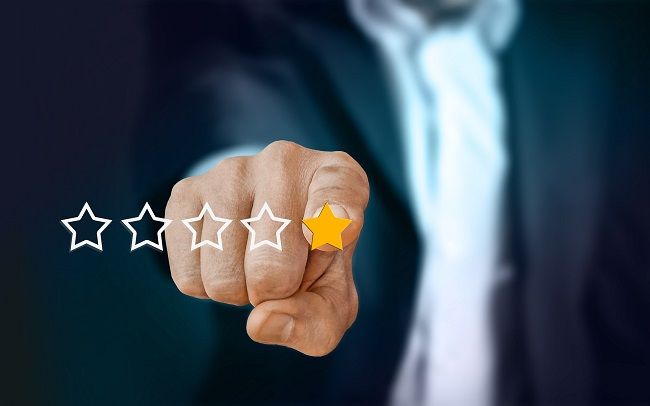 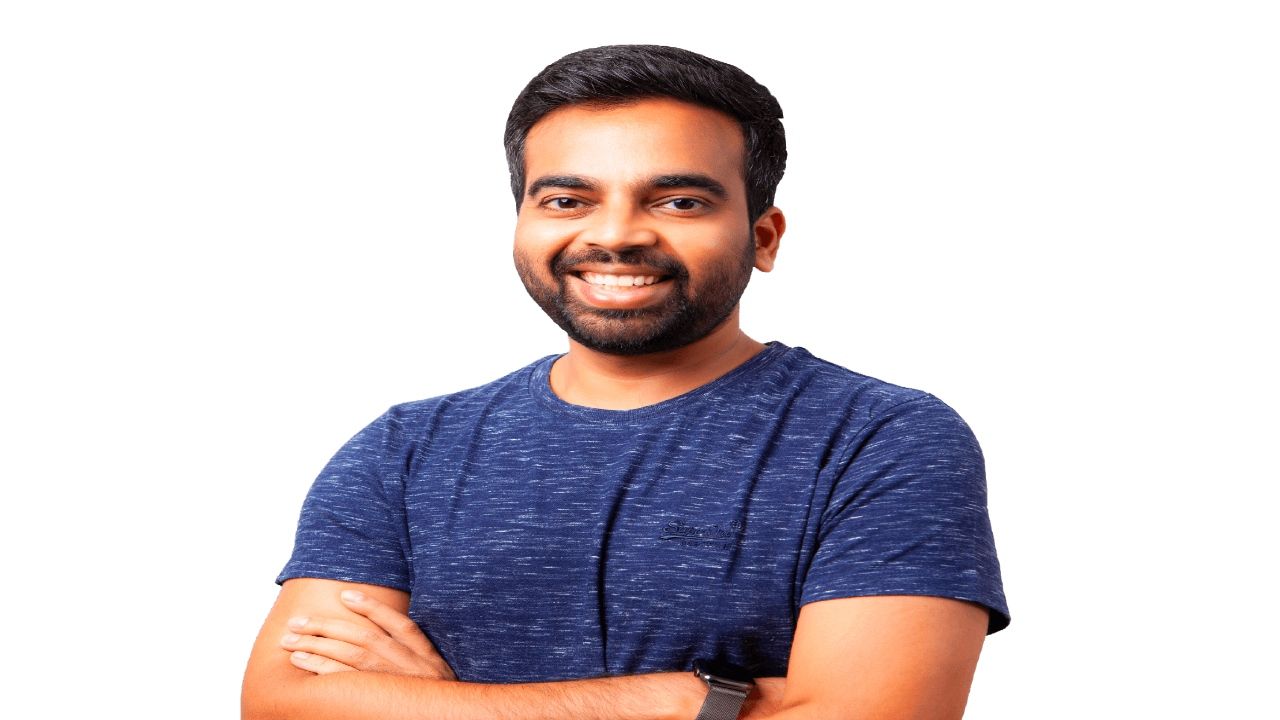 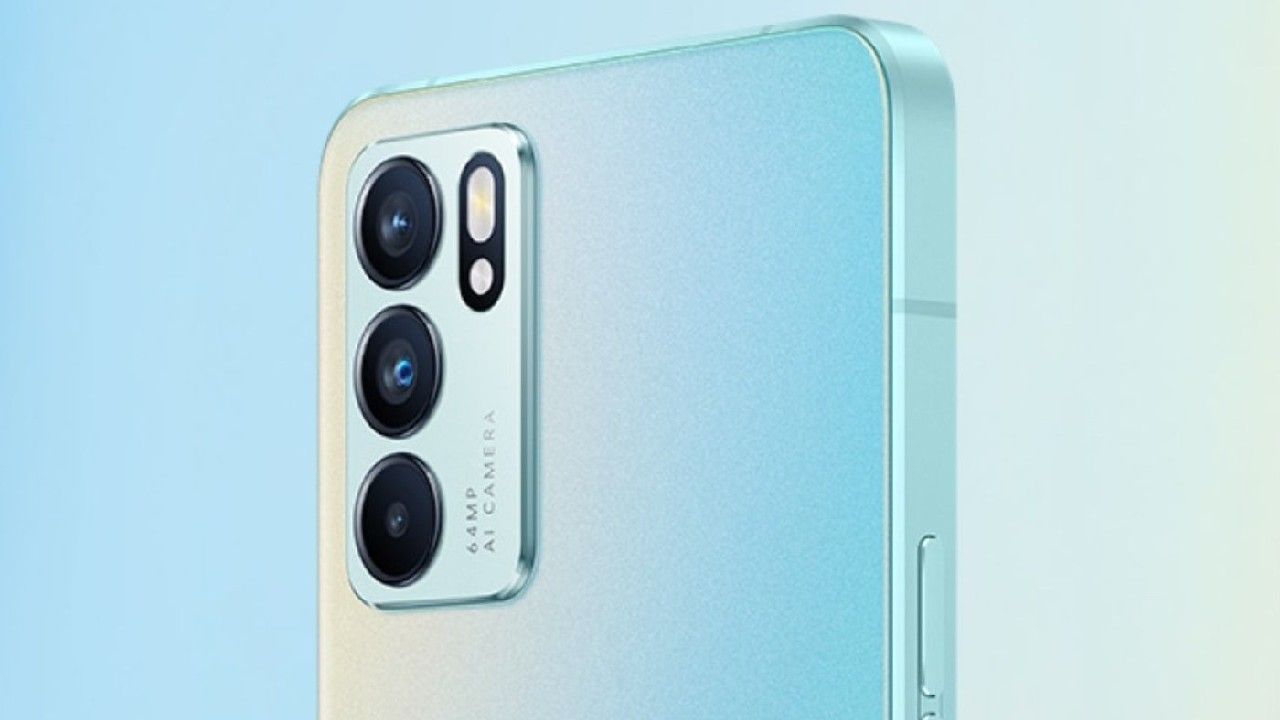