Singapore — The High Court head on Monday (Feb 14) said that the prosecution in the case of a rapist who was found dead earlier this month is not asking for bail amounting to $80,000 to be forfeited.

At 6:55 am on Feb 3, a few hours before he was scheduled to be sentenced, 27-year-old Wong Zhun Siong, was found dead at the foot of Block 18D Holland Drive.

In a Facebook post, the photo that Mr Seetoh shared showed a table of six with almost all the seats seemingly cordoned off. This was despite the adjacent tables all being more than a metre away.

Pritam Singh on Raeesah Khan: “Not everyone reacts with loyalty to their party or their party leaders when they realize the curtain is coming down on them or their political careers” Singapore — Speaking during the Parliamentary debate on the Committee of Privileges’ findings on Raeesah Khan, Leader of the Opposition Pritam Singh said: “I reject these findings completely”.

“Who did this House commit to the COP? Raeesah Khan or the Workers’ Party leadership?” Mr Singh asked.

Singapore — At the debate on the Committee of Parliament report on Tuesday (Feb 15), Leader of the House Indranee Rajah explained aspects why Workers’ Party head and Leader of the Opposition Pritam Singh had been referred to the Public Prosecutor in relation to the COP investigation of former WP MP Raeesah Khan’s lies in Parliament. 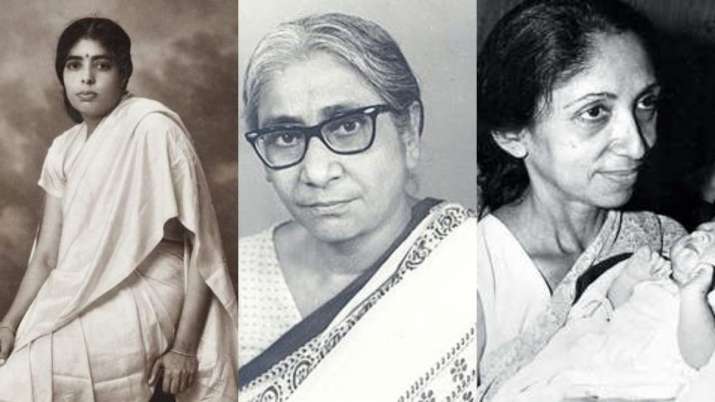