Skip to content
Facebook Twitter Instagram LinkedIn
Home Lifestyle Misery Beach: Australia’s best beach in 2022
Editor’s Note — Sign up for Unlocking the World, CNN Travel’s weekly newsletter. Get news about destinations opening and closing, inspiration for future adventures, plus the latest in aviation, food and drink, where to stay and other travel developments.

(CNN) — It was once flooded with blood, linked to convicts, synonymous with slaughter and haunted by pirates.

But now, Misery Beach is the shock winner of the official “Australia’s Best Beach” award for 2022.

Flanked by a giant rock face and lapped by calm waters, this spectacular beach has long shed it sinister past as a whaling station and hideaway for escaped convicts who looted ships along the south coast of Western Australia (WA).

Little known even in WA, Misery Beach claimed the title ahead of its renowned tropical counterparts like Blue Pearl Bay in Queensland.

Awarded each year by Tourism Australia, it’s a big deal in a country that claims to have more beaches than any other in the world — somewhere in the range of 12,000. The latest list of Australia’s top 20 beaches, announced in early February, includes spots in every one of the country’s states and territories.

Misery Beach is in a remote location 400 kilometers (nearly 250 miles) south of WA’s capital, Perth, near the pretty oceanside center of Albany. This town of 38,000 people is so isolated it has not had a single case of Covid-19 during the entire pandemic, according to Albany’s mayor, Dennis Wellington.

That absence of Covid-19 is partly due to the fact WA has been shut to foreign tourists for almost two years now, and has also been strict in permitting tourism from other Australian states. Even now, as the national government prepares to reopen Australia to international tourists, the large state remains closed to most non-state residents.

But Wellington says Albany had been hugely popular with domestic visitors during the pandemic, and hopes the Misery Beach award will make the region a greater draw for foreign tourists in the future.

“Misery Beach is a lovely secluded spot, it feels so tucked away from the rest of the world, and I think that’ll appeal to lots of overseas tourists who’ve been stuck in pandemic lockdowns and really just want some space and nature,” he tells CNN Travel. “I think the unique history of Misery Beach and Albany will also fascinate lots of visitors.”

Albany became WA’s first European settlement in 1826 and, like many of the Australian colonies established by the British from the late 1700s onwards, it was largely built by convicts. These criminals, mostly British and Irish, were shipped to Australia and forced into labor at locations like Albany.

But some escaped, according to Sue Lefroy, local history coordinator for the City of Albany. These desperate men fled to the forests and beaches surrounding Albany and typically resorted to crime to survive, even piracy.

“There were some unsavory characters operating in the waters near Albany,” Lefroy says of the 1800s.

It was in that Wild West environment that Australia’s first pirate emerged in 1826. American John Anderson arrived on a whaling vessel that docked in King George Sound, the crystalline body of water that hugs Misery Beach, according to Esperance Bay Historical Society president Beverly Drabik.

Anderson descended into piracy after he was blamed for killing a man in a brawl in Albany and fled the settlement, says Drabik. He led a pirate gang of escaped convicts that spent years raiding vessels along the south coast of WA, which was a key shipping route for the British.

King George Sound was home to whaling operations from the 1840s, and in the early 1900s this brutal activity began next to Misery Beach. Its tranquil waters would often be inundated with the blood of slaughtered whales, she says.

That horror may have given this beach its unique name.

“There’s not actually an official record of how Misery Beach was named, but there are two schools of thought on that,” Lefroy says.

“When whalers approached the beach by boat, the way the sun would hit the beach’s rock face in the afternoons made it look like a frowning face. The other school of thought is that the misery name referred to the killing of whales that happened around there, and the (blood red) color of the water and the awful smell from that activity.”

Misery Beach deserved its grim moniker up until the 1970s, when whaling ceased there.

It was the last whaling post in all of Australia before it was shut in 1978.

Alongside that station, to its west, is the stunning Cheyne Beach, another of the countless majestic strips of sand in this untamed nook of WA.

The pandemic has only made Albany and its surrounds an even more attractive location, according to Catrin Allsop, CEO of Australia’s South West, the tourism body that manages this region.

“Misery Beach fits the bill for the kind of destination tourists are looking for since the pandemic — a secluded and raw natural landscape where you’ll often find the beach all to yourself,” Allsop states.

She adds they hope the global exposure earned by Misery Beach’s recent award would also direct more tourists to nearby attractions like Albany’s modern National Anzac Centre as well as the former whaling station.

Opened in 2014, the award-winning facility is a modern war museum that employs multimedia, interactive technology and historical artifacts to pay tribute to the more than 40,000 Australians and New Zealanders who left Albany in 1914, bound for the Great War.​ 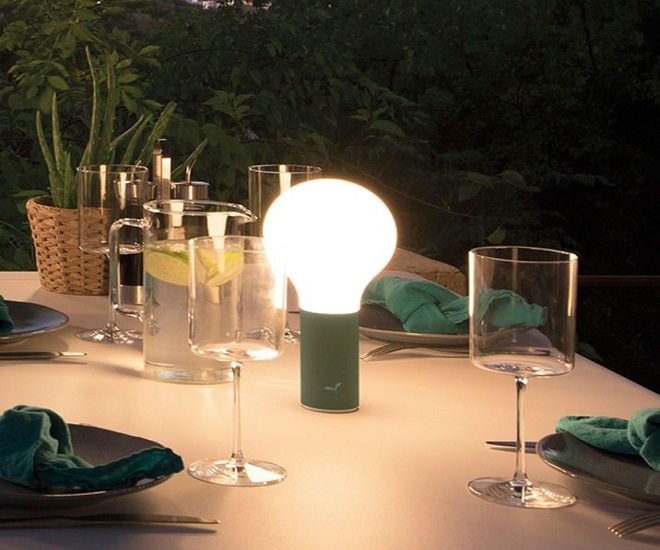